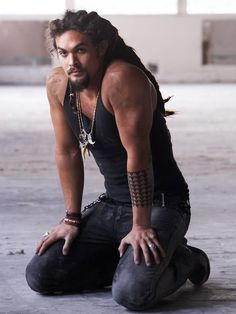 When I posted this image on our fan page, it created a stir and had various opinions from our sexy ladies. It was a split decision and I do believe that Jason Momoa deserves a place on the Drool Fest. Jason Momoa is not only a sexy American actor... 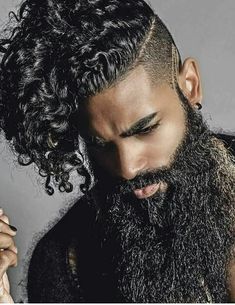 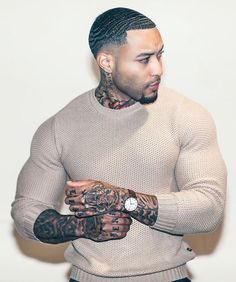 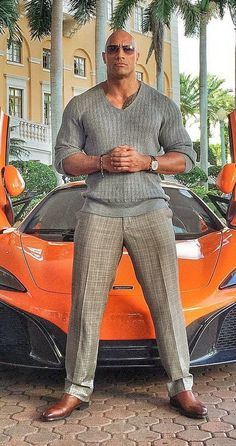 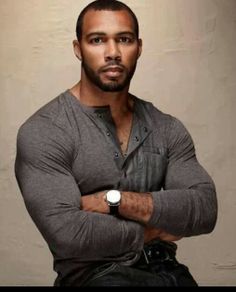 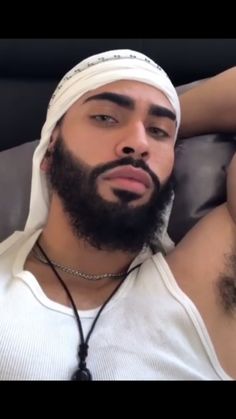 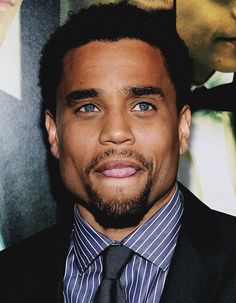 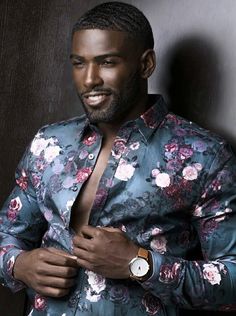 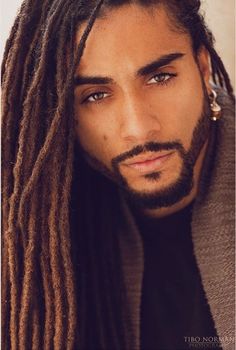 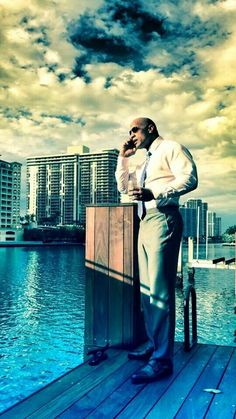 He is an example of success. He was a wrestler, stared in some decent movies, had some reality show at one point, and I hear he's bought some pricey real estate. He was also having fun in some reality show where they lip-synch some songs. He always looks like he's having fun in his movies. Well done to the Rock. Hollywood is full of glamorous people and wealth but like anything else you have to work your but off for it and recognize your flaws and compensate.

How does he NOT RIP those sleeves?! 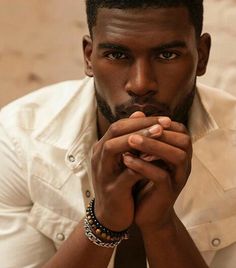 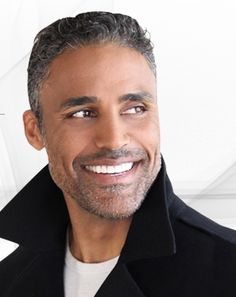 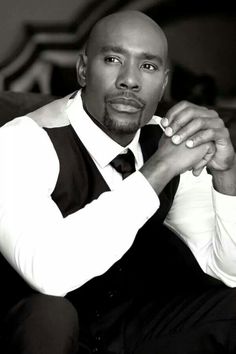 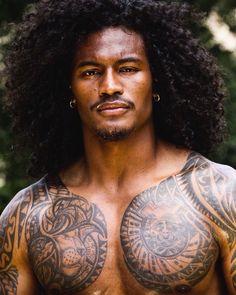 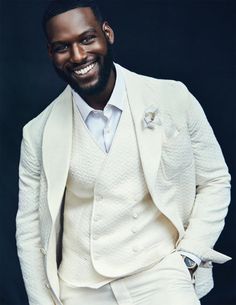