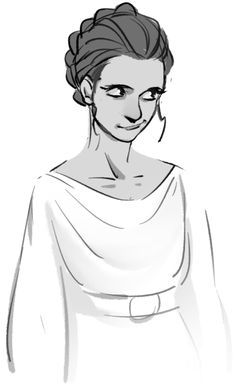 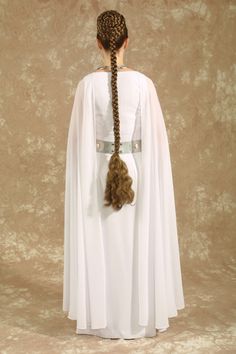 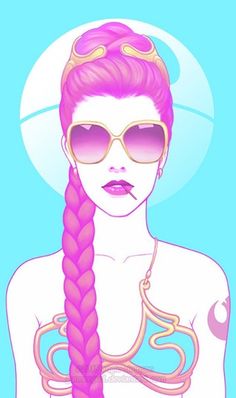 Artwork from the Star Wars Universe. 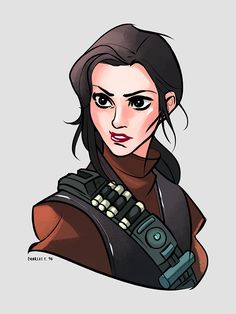 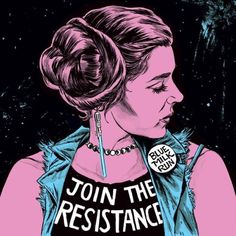 My pals Blue Milk Run have a new EP out, and I drew the cover art. JOIN THE RESISTANCE! 🎶 https://bluemilkrun.bandcamp.com/album/join-the-resistance 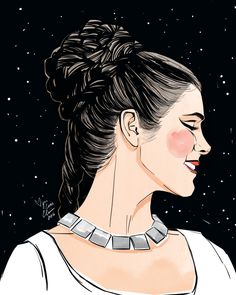 My little tribute to my queen of the galaxy ✨Thanks for everything Carrie. Illustration by me. 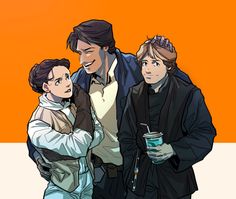 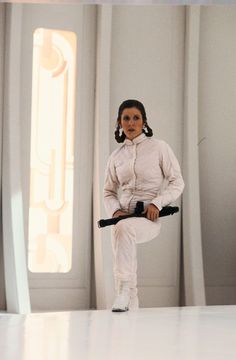 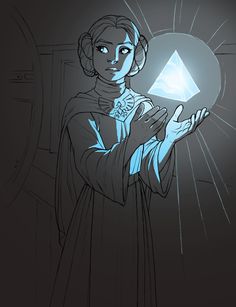 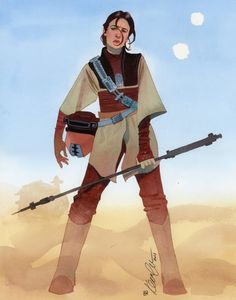 I've been a big fan of Star Wars' Disney revival over the past few years. Most, but not all, of the films have turned out far better than I had expected when viewed through the lens of modern day film making. However, one thing I miss and, indeed, never got to experience myself is Star Wars long before it became the film empire that it is today. In 1977, Star Wars was just a 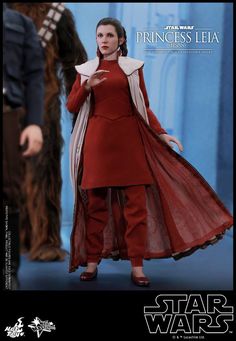 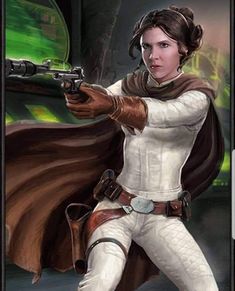 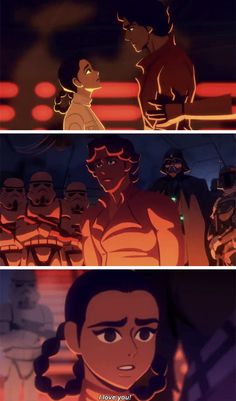 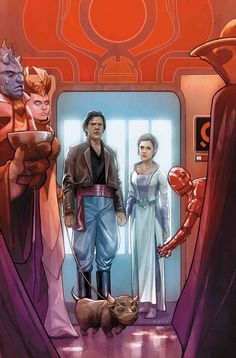 This is your permission to judge books by their cover.