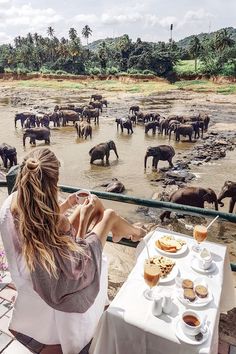 I can’t even remember when exactly Sri Lanka made it to the top of my mental list of places I would love to visit. When traveling to the Maldives last year I almost regretted not…

I can’t even remember when exactly Sri Lanka made it to the top of my mental list of places I would love to visit. When traveling to the Maldives last year I almost regretted not… 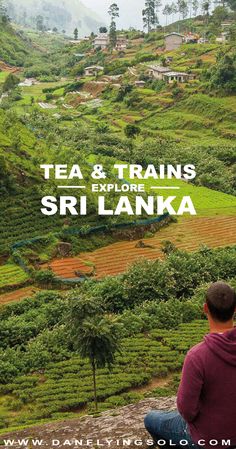 The breathtaking train from Kandy to Ella delivers you to Sri Lanka hill country. Tea plantations, rolling hills and a slower pace of life welcome you.

The hardest part of planning your trip to Sri Lanka (or country in the world) is finding out the best places with the best weather during the time you visit Sri Lanka. Here you’ll find weather of the different parts of the island thought out the year with some other important information.Visit the link to continue reading or save it for later 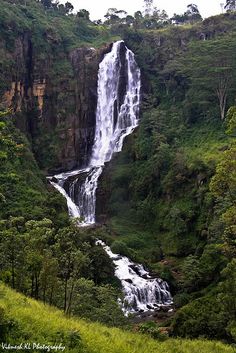 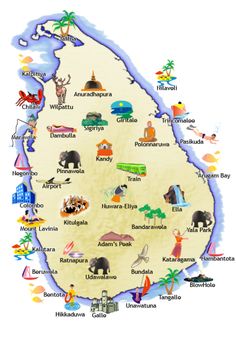 Whether you're looking for a two-week whirlwind tour or a two-month turtle-paced race, here's our guide to backpacking Sri Lanka. 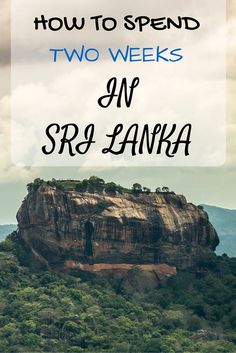 Detailed Sri Lanka itinerary and Ideas for spending two weeks in Sri Lanka as well as resources and tips for getting the most out of your trip, from getting around through to where to stay and what to see! 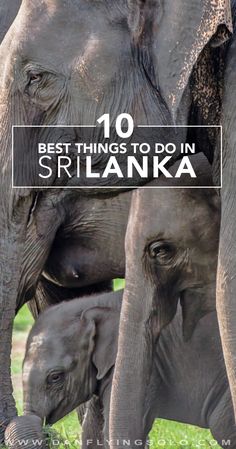 10 Best Things to do in Sri Lanka Travel Guide & Photography

From pristine empty beaches, taking an elephant safari or exploring lush tea plantations. The top 10 things to do in Sri Lanka in photo form. 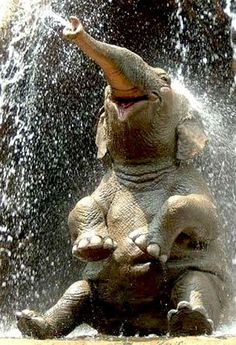 The Income From Home 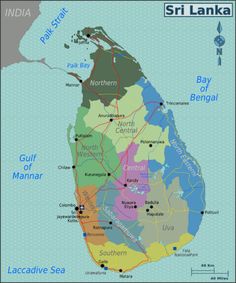 The Aryans arrived in Sri Lanka late in the 6th century BC, probably from northern India and mixed with locals to make Sinhalese ethnic group. Buddhism was introduced beginning in about the mid-3rd century BC, and a great civilization developed at such cities as Anuradhapura (kingdom from c. 200&nbsp;BC to c. 1000&nbsp;AD) and Polonnaruwa (c. 1070 to 1200). Other notable but relatively more recent kingdoms are Dambadeniya, Yapahuwa, Gampola, Kandy and Jaffna Kingdoms. 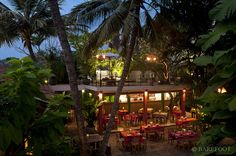 Barefoot Cafe Try the legendary Black Pork Curry. Cafe "This beautiful little cafe is tucked away behind a major retail shop. Great place to chill out and have 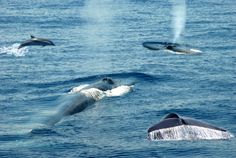 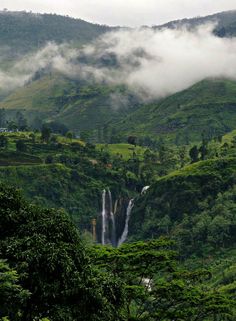 voyagewave.com domain is for sale | Buy with Epik.com