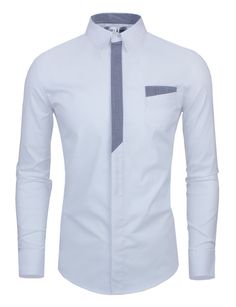 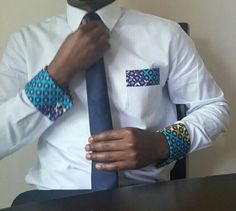 A regular blue shirt will do for the average guy, but for the trendsetter it needs to have beautiful accents. Classy blue shirt with Ankara (African Print) cuffs and accent on the the pocket. *The shi 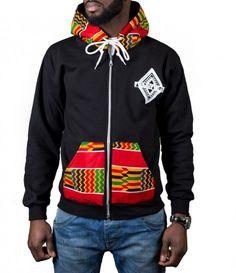 Taken off his latest EP – Let It Off, Mista Silva has released the official video to his latest single “Goes Down”. The people’s favourite, “Goes Down” which was produced byNA is a dancehall influenced track with the uplifting vibes of traditional Ghanaian music interlaced into it. The visuals features Mista Silva alongside some friends, having fun and dancing on a rooftop on a cool summer evening in London. “Goes Down” is definitely set to be a summer anthem. 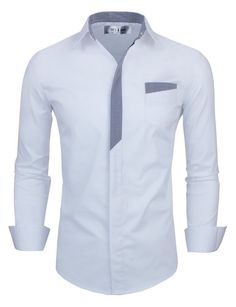 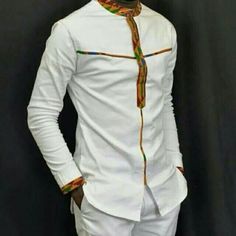 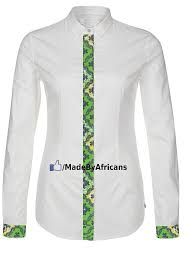 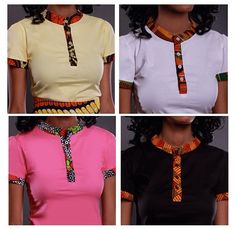 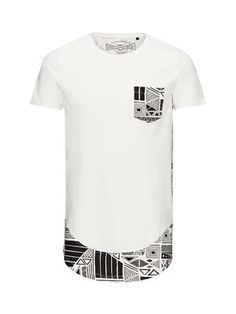 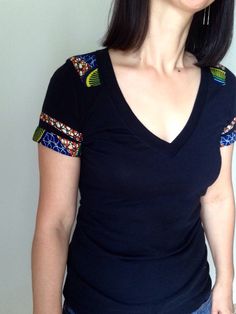 Your place to buy and sell all things handmade 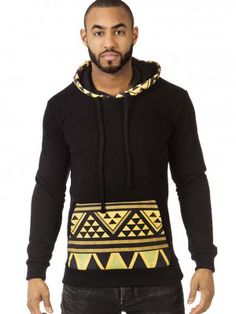 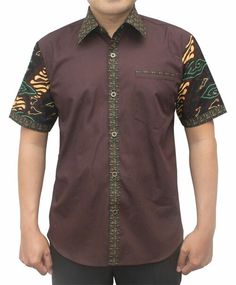 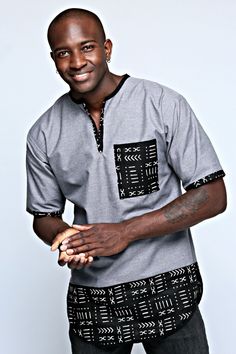 In between the whole confusion and mistaken ideas going around in the world of fashion, the ideology that the Ankara fabric can only be worn in a classic way is one of the things we would considering in this post. This particular rule is false and we have just enough evidence to prove that. The […] 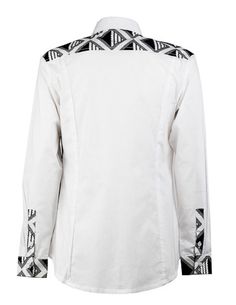 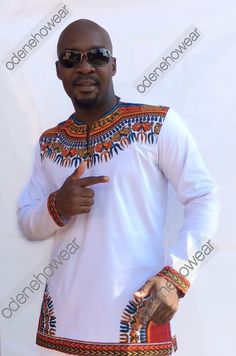 Odeneho Wear Men's Polished Cotton Top With Dashiki Design Long Sleeves Top.. Our top and bottom are usually custom made. Please email us if you have the dimensions you want us to us. We use the size chart of USA to make our clothes. All sizes available. Please note: these measurements are general. If you have the choice to measure yourself with a measuring tape, please opt to send us those measurements rather to ensure an even greater quality fit. PLEASE NOTE THAT ALL ORDERS ARE SHIPPED 1-3… 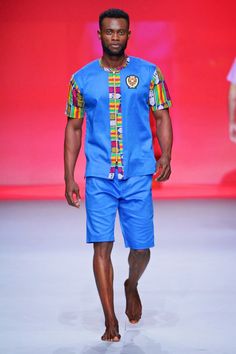