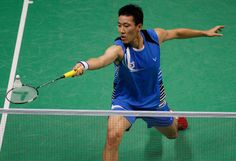 Park Sung-hwan (born September 4, 1984 in Jeju-do) is a male badminton player from South Korea. Park is the top-ranked men's singles player in South Korea and has succeeded at an international level, winning individual medals at both the 2010 World Championships and the 2010 Asian Games. 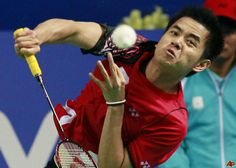 Simon Santoso (born July 29, 1985 in Tegal, Central Java) is a male badminton player from Indonesia. When he was young, he joined the Tangkas Jakarta badminton club before joining the Indonesian National team PBSI. In 2005 he won the Robot HCMC Vietnam Satellite and the silver medal at the 2005 Southeast Asian Games. 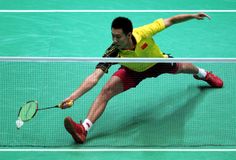 chen Jin (born January 10, 1986 in Handan, Hebei) is a male badminton player from China. He is the former World Men's singles Champion, after defeating Taufik Hidayat in the final of the 2010 BWF World Championships in Paris.Since winning the Asian Junior Badminton Championships in 2004, Chen has developed into one world's elite men's singles players. His titles include the Polish (2004), French (2004), German (2006), Swiss (2007), and Macau (2007) Opens. 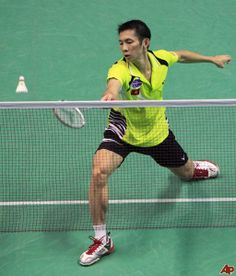 Nguyen Tien Minh (born February 12, 1983 in Ho Chi Minh City) is a male badminton player from Vietnam. His best achievement to date is a bronze medal at the World Badminton Championship in 2013.Introduced to badminton by his father at the early age of 10, Minh was immediately captivated by the sport and its graceful movements. The interest soon developed into a passion which led to Minh's crucial decision in 2001 when the athlete was 18 years old. 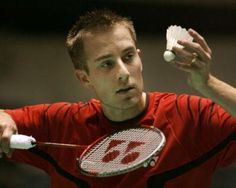 Peter Hoeg Gade (born December 14, 1976, in Aalborg, Denmark)is a retired Danish professional badminton player. He currently resides in Holte in Copenhagen. He has two children with the former handball player Camilla Hoeg. Gade made his mark in badminton history through his All England Open Badminton Championships singles title in 1999 and his five European Championships crowns in the men's singles event. He topped the world rankings from 1998 to 2001. 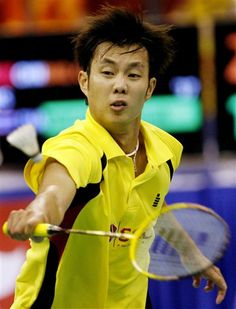 Boonsak Ponsana (born 22 February 1982 in Bangkok) is a male badminton player from Thailand. Ponsana played badminton at the 2004 Summer Olympics in men' singles, defeating Chris Dednam of South Africa and Lee Hyun-il of Korea in the first two rounds. In the quarterfinals, Ponsana defeated Ronald Susilo of Singapore 15-10, 15-1. Ponsana advanced to the semifinals, in which he lost to Taufik Hidayat of Indonesia 15-9, 15-2. 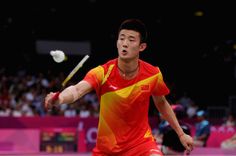 Chen Long (born January 18, 1989 in Shashi District, Jingzhou, Hubei) is a male badminton player from China. Chen was part of the Chinese team that won gold at the 2010 Thomas Cup in Kuala Lumpur. He only featured in their opening match against Peru, taking just 31 minutes to beat his opponent, before being replaced in the team by Bao Chunlai for the later rounds. 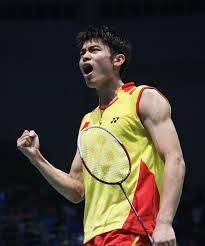 Lin Dan (born October 14, 1983 in Longyan, Fujian) is a professional badminton player from China. He is a two-time Olympic champion, five-time world champion, and five-time All England champion. Widely considered to be the greatest badminton player of all time, by the age of 28 Lin had completed the "Super Grand Slam", having won all nine major titles in world badminton. 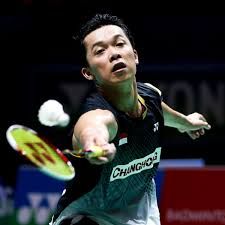 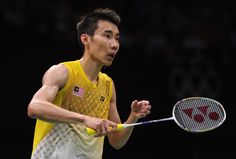 Datuk Lee Chong Wei (born 21 October 1982 in Bagan Serai, Perak) is a Malaysian professional badminton player. As a singles player, Lee was ranked first worldwide for 199 consecutive weeks from 21 August 2008 to 14 June 2012. He is the third Malaysian player after Rashid Sidek and Roslin Hashim to achieve such a ranking, and is the only Malaysian shuttler to hold the number one ranking for more than a year.