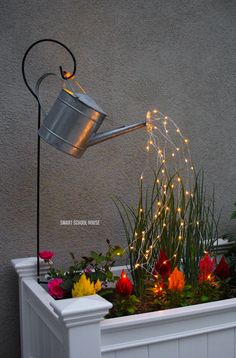 Watering Can with Lights

WATERING CAN WITH LIGHTS - How neat is this? It's SO EASY to make! Hanging watering can with lights that look like it is pouring water. 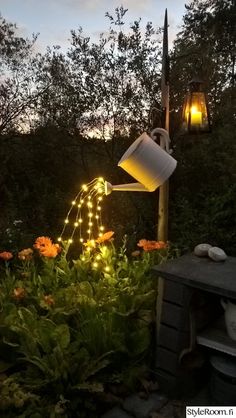 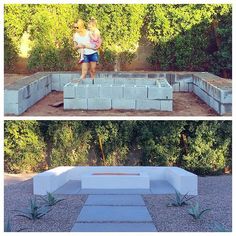 Homes by 1962 on Instagram: “A little fire pit before and after for you. Since Mr. 1960 isn't taken yet...I'm thinking I better bring my three littles over to make sure…” 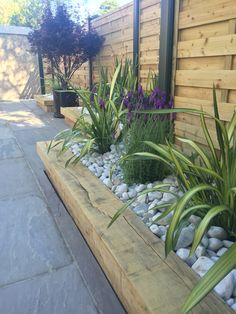 Michael Partridge Garden Design are a team of landscapers and landscape gardeners based in Harrogate. Garden designers offering you creative and distinctive solutions for your garden. 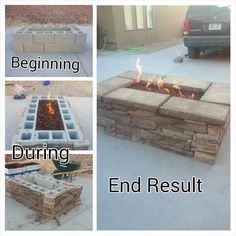 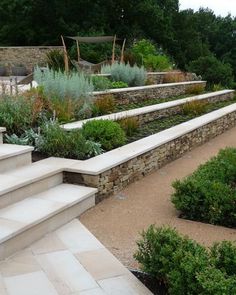 Landscaping a sloped or steep site

Design ideas, tips and questions to help you get the most out of landscaping a sloped site from examining the site, considerations and design elements 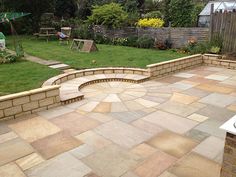 A budget range of natural stone from the same quarries used to source our calibrated range. The circle helps add visual interest to your patio. See website to buy online. 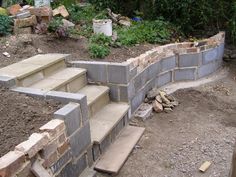 The House in the Enchanted Forest

This is the story of the purchase and renovation of Matthew & Jane's house somewhere in the heart of England, following Matthew’s redundancy in 2010 at the age of 58. Said to be from c.1835, we first saw it in Aug 2010. It had been empty for only a few weeks but was pretty awful due to dampness and long term neglect. Locals thought it had been uninhabited for years and was only fit for demolition! But we bought it anyway and moved in after 8 months work in July 2011. 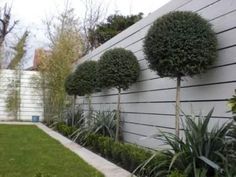 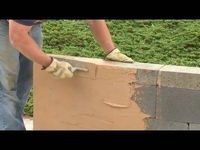 How to Cover Your Cinder Block Walls

Amazing Alliums! • Your tulips and daffodils may still get top billing in the spring, but make sure you tuck some alliums into your flower beds as well. Here is how to grow those amazing alliums! 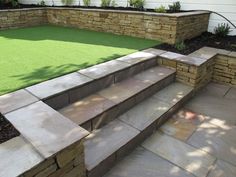 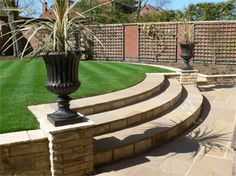 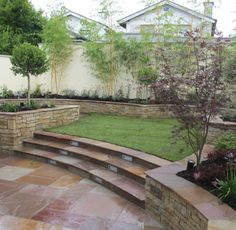 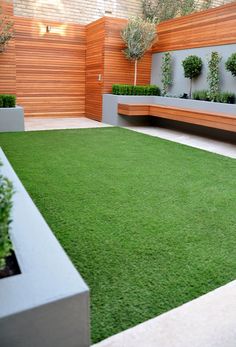