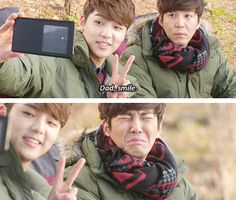 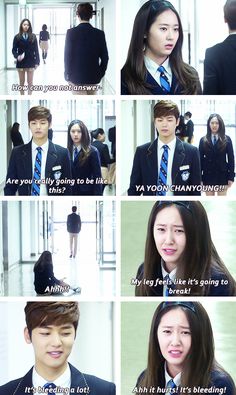 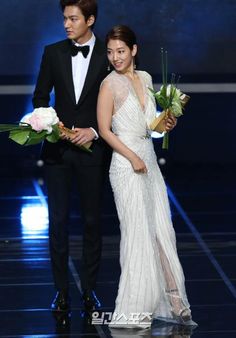 Welcome to Park Shin Hye International Fanclub (박신혜 국제 팬클럽), the #1 online fan site resource center for all things Park Shin Hye. We make sure to bring you top notch and top of the line quality sophisticated news in a classy way of Korean TV and big screen actor Park Shin Hye. Be sure to navigate throughout the site to make sure you are catching up on all you need to know Shin Hye wise. Thanks for visiting. 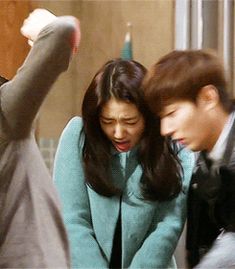 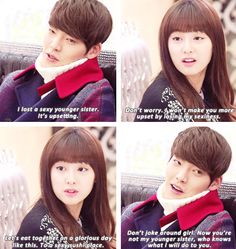 If someone did that to me, then I'd know he's perfect! 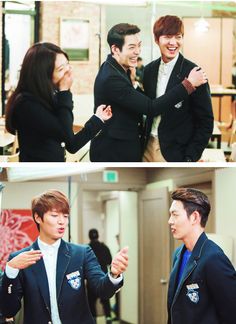 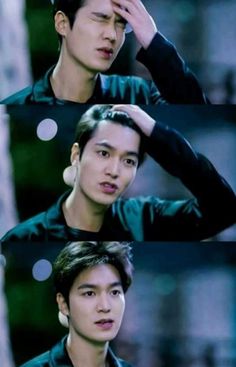 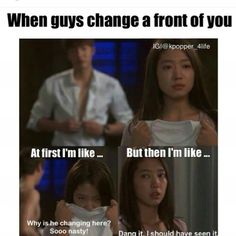 Kim Woo Bin was the first special guest of ‘The Top Men’ on MBC’s radio show Park Kyung Lim’s 2 O’Clock Date on January 7th. He told stories about the cast of Heirs, his family, and what he's been doing since Heirs. Then he chose 4 of his favorite songs for fans to hear. Here are the highlights: 1. Kim Woo Bin on Choi Young Do Q. You won 10’s Star Award. Did you expect it? No. I was the MC of SBS’ Acting Award. It was kind of a burden to be good a 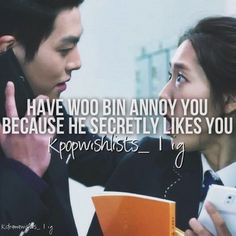 Discover everything K-pop. Catch up on the latest in music, news, video and vote for your idols.