Interview with Orlando James who is currently playing the lead role, Leontes in Cheek By Jowl’s production of Shakespeare’s The Winter's Tale. 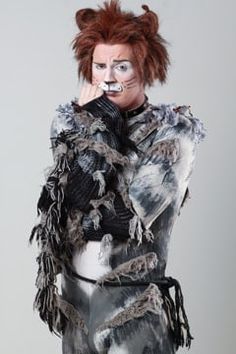 CAT – (THE PLAY!!!) The untold tale of the first pussy fired from CATS 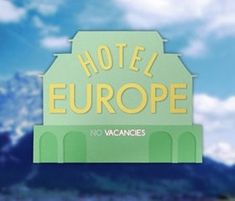 “The Labour Party is f*cked!” When the opening line of a play is such a succinct summary of a major political party’s prospects we realise, immediately, that although Limehouse is set in 1981, it is going to be a resounding commentary on the state of Jeremy Corbyn-led Labour today. Whilst this is ostensibly a historical […] 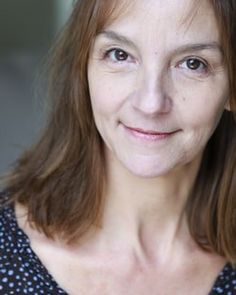 Victoria Willing: I write stories and situations that I really want to see on stage, and that I haven’t really seen before. It’s funny, it’s moving, and it’s wild. 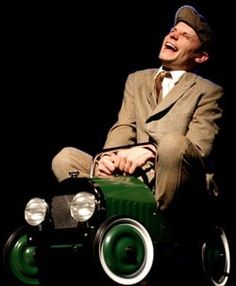 Wisdom of a Fool at Lost Theatre London - Review

A brilliant practitioner of the one man show principles described above is writer/actor Jack Lane who has brought his show Wisdom of a Fool to the Lost Theatre. 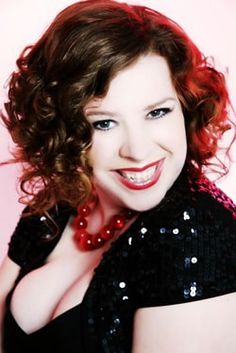 50 Shades of Jollie at Toulouse Lautrec

50 SHADES OF JOLLIE was a sell out on its debut showing and is a final hurrah before she jumps on a plane again.

Set in Paris, the story of Pinot! The Musical follows the adventures of Pinot, a young Russian cyclist with a dream – to win the Tour de France! 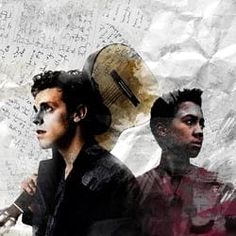 Theatre and music interweave in this unique show, bringing together the experience of a live gig and a modern folk tale. At the Old Vic Theatre London. 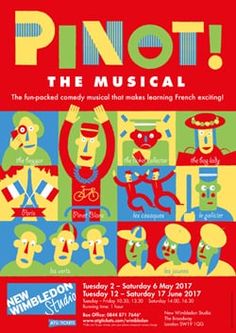 Set in Paris, the story of Pinot! The Musical follows the adventures of Pinot, a young Russian cyclist with a dream – to win the Tour de France!

Review of The Elephant Girls at Draper Hall

All told, The Elephant Girls is a great show. Well produced and delivered. Like the BBC, it informs and entertains. A really enjoyable way to spend an evening. 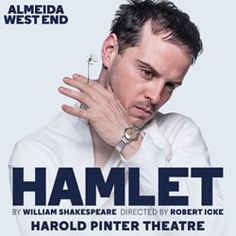