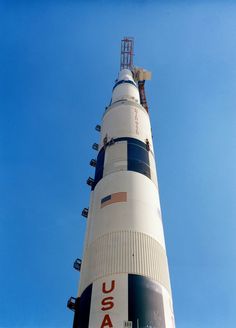 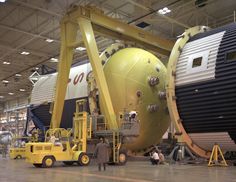 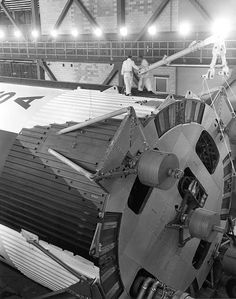 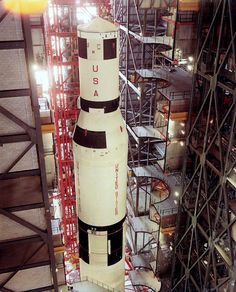 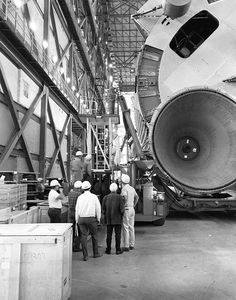 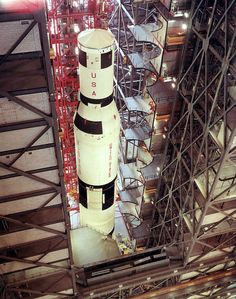 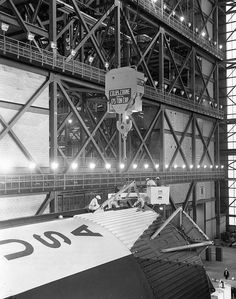 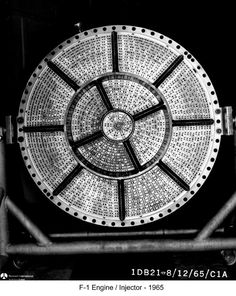 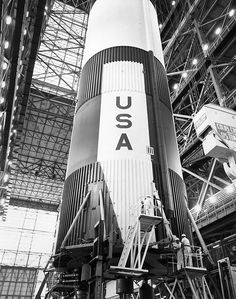 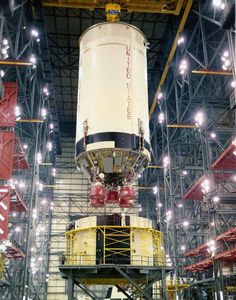 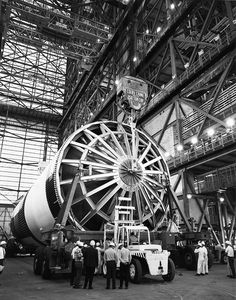 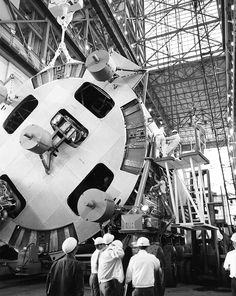 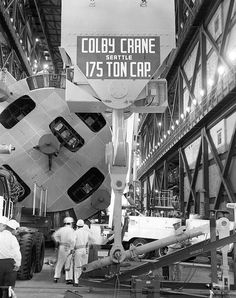 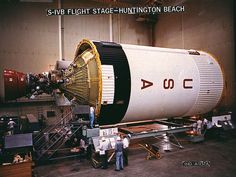 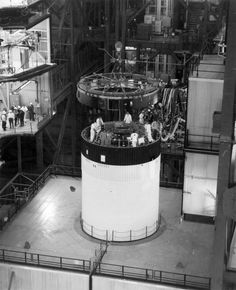 These amazing photos from NASA's vaults show how they built and launched the Apollo 11 spaceship – enjoy these images of an era long gone. 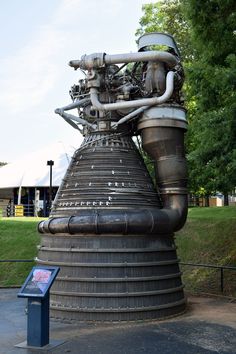 The F-1 engine powered the first stage of the Saturn V.