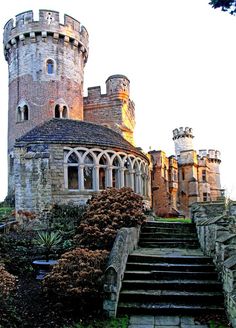 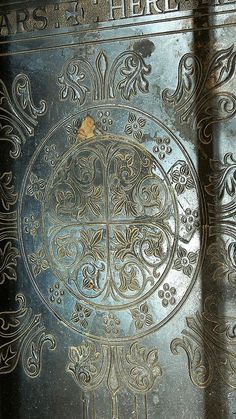 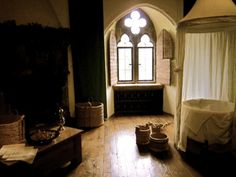 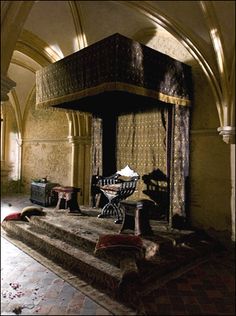 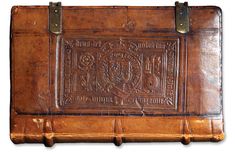 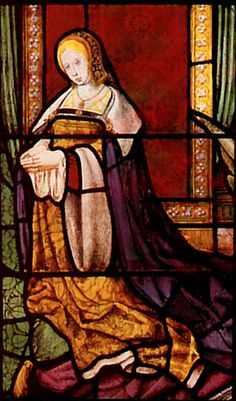 A Stained Glass Portrait of Catherine of Aragon

A stained glass portrait of the young queen at the height of her beauty and the king's love, circa 1512. The Chapel at The Vyne 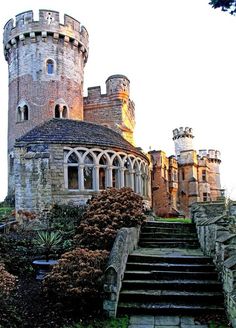 My view of art, illustration, and photography (with a thought or two thrown in) --to remember the... 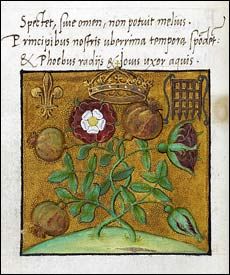 Henry VIII became King on the 21st April 1509, on the death of his father, Henry VII, but he did not get crowned until 24th June 1509, thirteen days after his marriage to Catherine of Aragon, daughter of Isabel I of Castile and Ferdinand II of Aragon. Henry decided that he and his Queen would […] 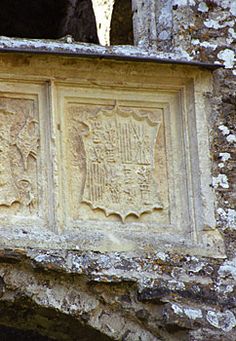 Arms of Catherine of Aragon at Carew Castle in Wales. 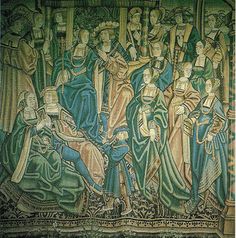 Photos of members of European royal families and photos related to those people. Please post all photos of royalty here. 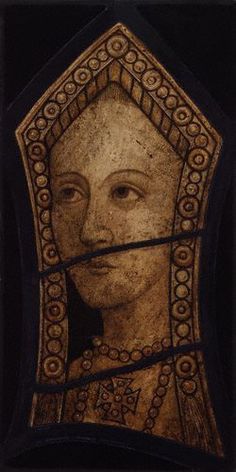 by Wilfred Drake,drawing,1921. This appears to be a watercolor of a unknown stained glass window believed to depict Catherine of Aragon. 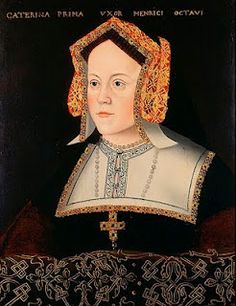 Interview with Giles Tremlett on new Katherine of Aragon biography

Some time back, I discovered that a new biography on Katherine of Aragon was in the works. Intrigued by the prospect of a new study on this figure – it has been a while since we have had a biography on her! – I contacted the author, Giles Tremlett. As I was unable to attend his talk at this year’s Cheltenham Literature Festival, I was particularly thrilled to receive a reply. I would like to thank Mr Tremlett for answering my queries and allowing me to post this mini-interview here… 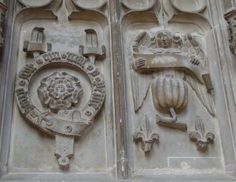 The Tudor rose surrounded by the Garter surmounted by two ostrich feathers, showing Arthur as a Knight of the Garter, next to the pomegranate symbolising Catherine of Aragon, whom Arthur had married only a few months prior to his death. 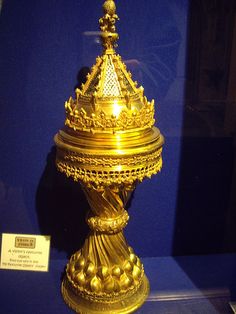