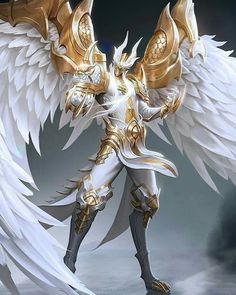 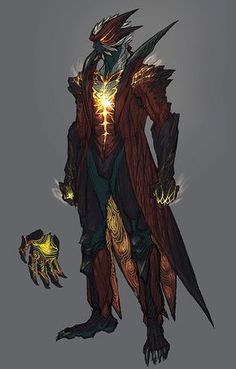 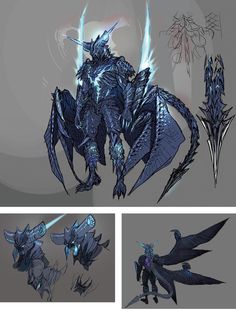 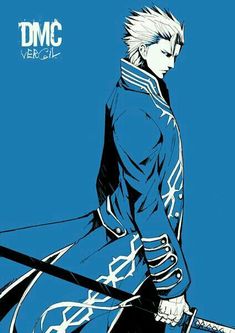 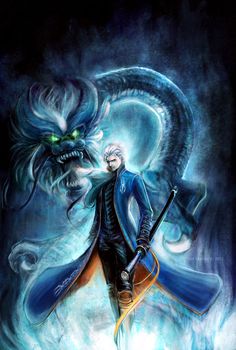 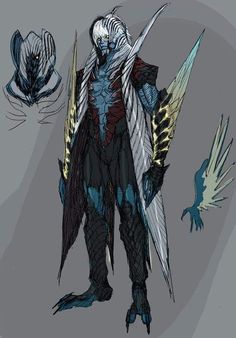 You are the grandson of sparda and the son of Dante and ceraza the retired devil and angel hunters in kuoh the place wh... 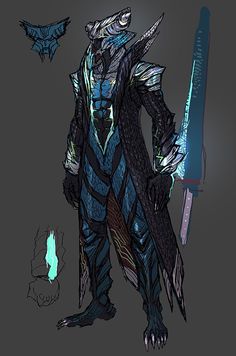 The Devil Hunter Among the Dead - Bio(Updated and fixed) 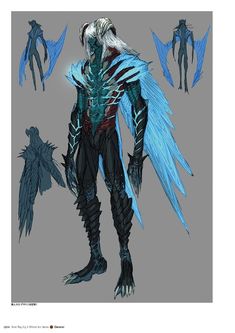 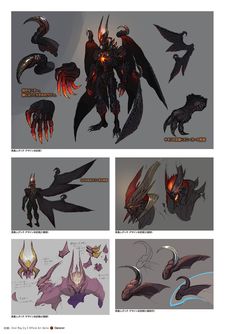 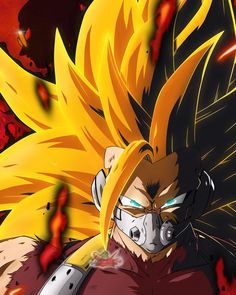 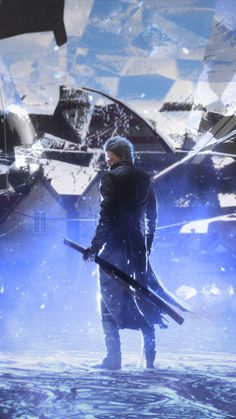 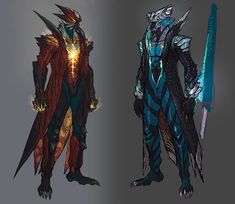 Y/n is a student were a lot of people have powers. Semblance, Quirk, Sacred Gear, Ki, Magic Y/n doesn't have much since he was born. He got into the academy with skill and strength, he's always learns stuff quickly than an average Human What happens when he's been pushed too far? Join him as he becomes one of the MOST POWER being in the World 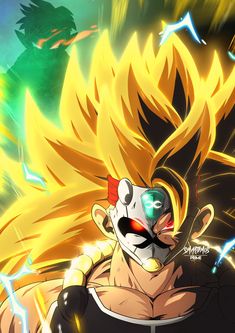 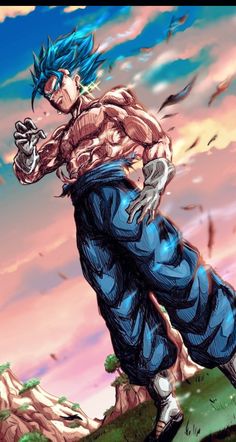 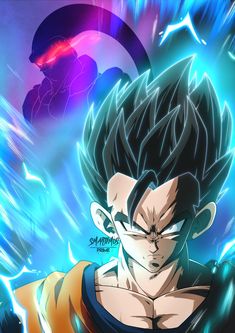 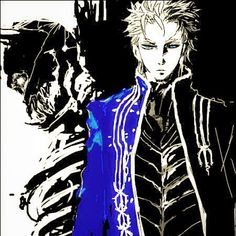