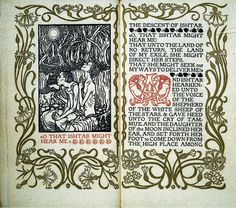 Lucien and Esther Pissarro, pages from Ishtar’s Descent to the Nether World, 1903. The Pisarro's established the Eragny Press in 1894. They collaborated on designing, wood engraving and the printing their books. Each of these had about 3-4 prints based in Lucien’s drawings and Nicholas Jenson-inspired type. Hence they combined the traditional sensibility of the Private Press Movement with the blossoming Art Nouveau movement and expressionism.

Mackmurdo, design element from the "Hobby Horse" 1884. Arthur Heygate Mackmurdo (1851 – 1942) was a progressive English architect and designer, who influenced the Arts and Crafts Movement, notably through the Century Guild of Artists, which he set up in partnership with Selwyn Image in 1882. 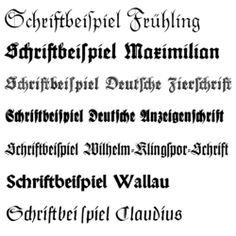 GERMANY - Rudolf Koch (1876 – 1934) was a leading German calligrapher, typographic artist and teacher, born in Nuremberg. He was primarily a calligrapher with the Gebr. Klingspor foundry. He created several typefaces, in both fraktur and roman styles. Fritz Kredel studied under Koch at the Offenbach School of Design. 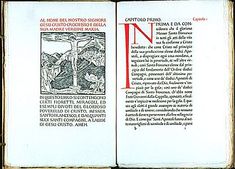 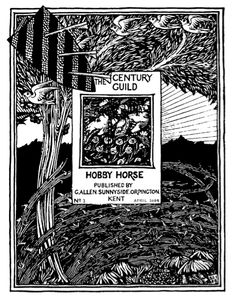 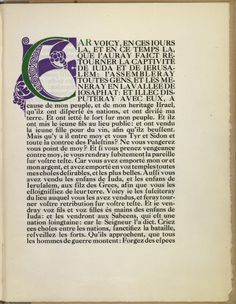 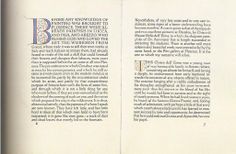 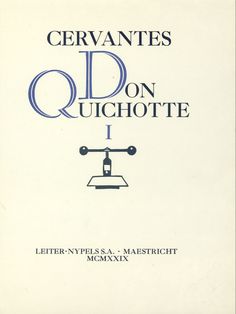