Bucc line up at Lossiemouth 1994, the day they stopped 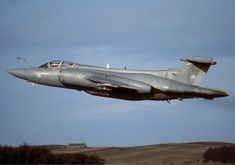 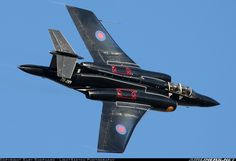 Performing at the Africa Aerospace & Defence Airshow 2008, note the condensation coming off the wings. - Photo taken at Ysterplaat (FAYP) in South Africa on September 19, 2008. 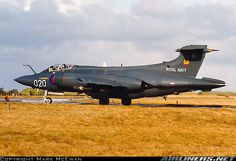 To mark the end of the Buccaneer's military career, 208 Squadron, the RAF's last remaining operator, displayed some of its aircraft in the markings and colours of the type's former operators, including 809 Naval Air Squadron as represented here. Callsign "Mission 019B", XX894 was taking part in the first Joint Maritime Course of 1994, and the last such exercise the Buccaneer would take part in. - Photo taken at Lossiemouth (LMO / EGQS) in Scotland, United Kingdom on February 25, 1994. 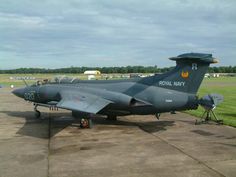 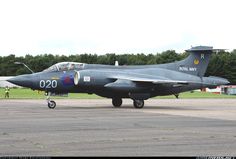 Formerly of 12 Squadron RAF Lossiemouth she now wears the markings of 809 Naval Air Squadon as would have been seen aboard HMS Ark Royal. Seen here just beginning a fast taxi run at the Cold War Jets open day - Photo taken at Bruntingthorpe in England, United Kingdom on August 26, 2012. 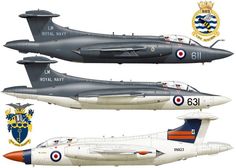 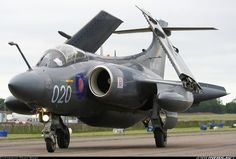 Photo taken at Bruntingthorpe in England, United Kingdom on May 29, 2011. 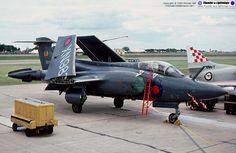