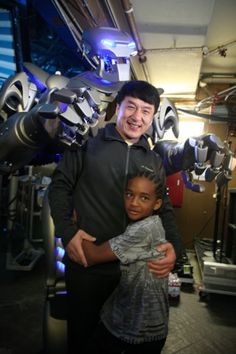 Titan the Robot.....St Helens will never be the same again!

A blog on new and unsigned artists and bands who are producing great new material in comparison to established artists. It's funny and informative. 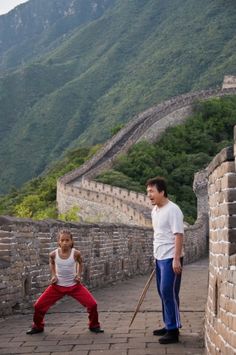 Jackie Chan and Jaden Smith in The Karate Kid (2010) 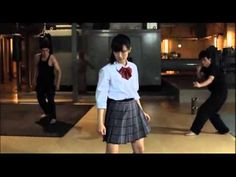 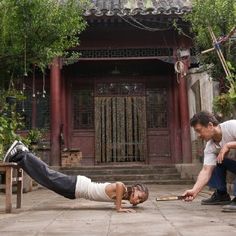 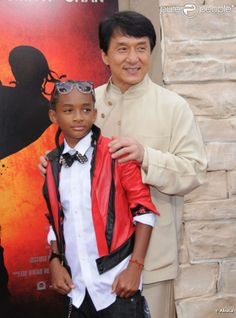 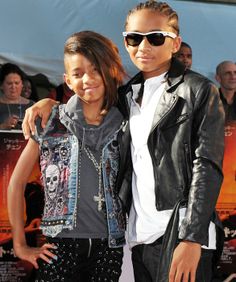 You're a mom AND a woman. We get it! Find real-world parenting advice, fashion & beauty inspiration and great conversation with moms like you.

1. Indiana Jones and the Swordsman in “Raiders of the Lost Ark” 2. Gloria Vs. Dog’s Crew, or Rory Breaker’s Team Vs. Dog’s Crew in “Lock, Stock and Two Smoking Barrels” 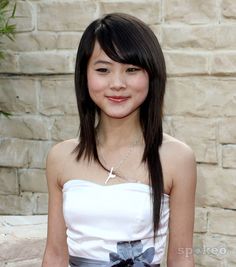 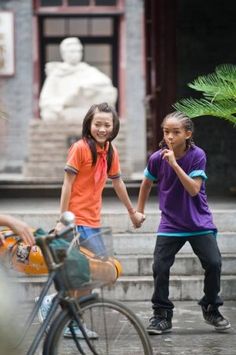 Movie Review: 'Karate Kid' makes changes from original but not enough to make it unrecognizable 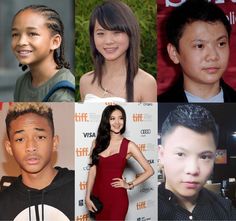 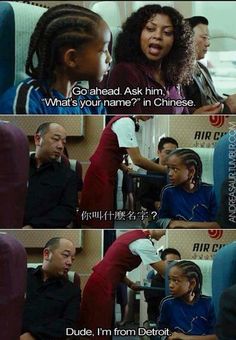 A fun image sharing community. Explore amazing art and photography and share your own visual inspiration! 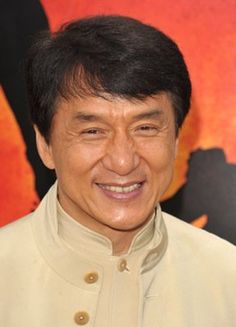 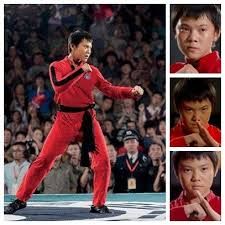 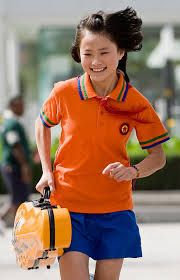 Born: August 24th 1995 ~ Wenwen Han is a Chinese actress, violinist, and dancer. She is best known for her role as Meiying in Harald Zwart's 2010 film "The Karate Kid", which is a remake of the original 1984 film. Han was born and grew up in Xi'an, China, and can speak both Mandarin and English. 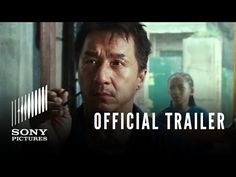 Watch the Official THE KARATE KID Trailer in HD 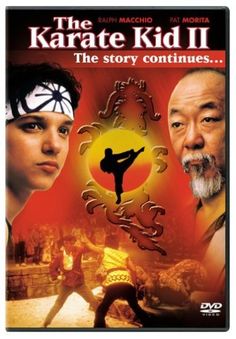