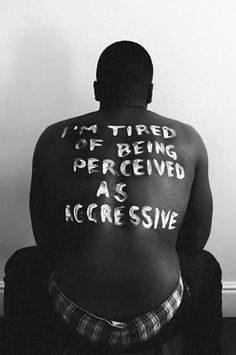 Speaking with the creators of the "I'm Tired" Project, a selection of photos highlighting microaggresions. 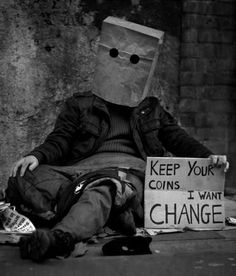 Meek (street artist) hope and change have nothing to do with money, unless you consider whose buying our futures? 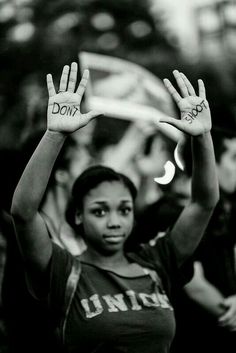 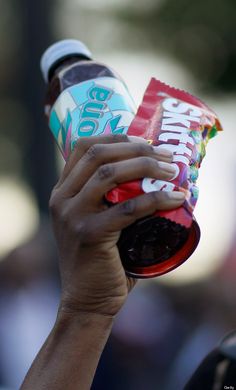 On Wednesday night, hundreds of people took to the streets of New York to protest the killing of an unarmed black teenager shot to death by a Hispanic ne... 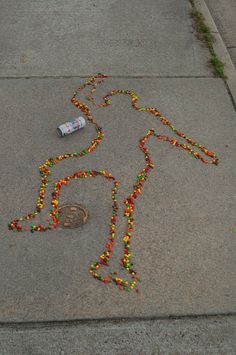 The raised fist (also known as the clenched fist) is a symbol of solidarity and support. It is also used as a salute to express unity, strength, defiance, or resistance. The salute dates back to ancient Assyria as a symbol of resistance in the face of violence. The Black fist, also known as the Black Power fist, is a logo generally associated with Black strength, Black unity, Black nationalism and sometimes socialism. Its most widely-known usage is by the Black Panther Party in the 1960s. 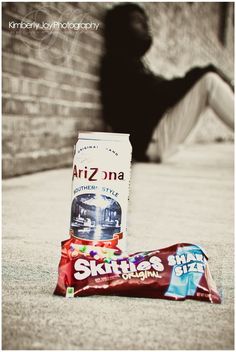 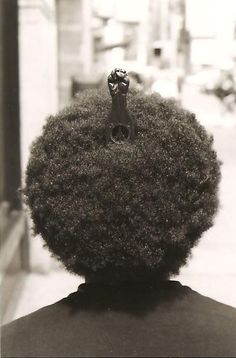 Don’t Know What To Do With Your Hair: Check Out This Trendy Ghana Braided Hairstyle ⋆ African American Hairstyle Videos - AAHV

Banana braids, invisible cornrow, pencil braids, Cherokee cornrow or Ghana braids (whichever names you want to refer to it as) is your classic cornrow hairstyle that is thicker in size. It’s been around for a while and is originated from Africa, hence the name Ghana. Check out these beautiful pictures and look below for how […]

One image from the Black Lives Matter protest in Baton Rouge has been widely shared on social media. What do we know about the story behind it?