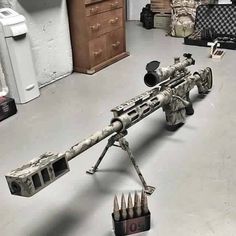 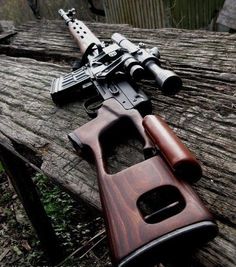 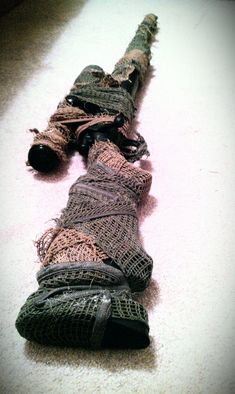 With more than 100 million rifles in the country, there is a huge segment of the population that actively takes their guns into the woods. Whether it’s for preparation, hunting, or tactical p… 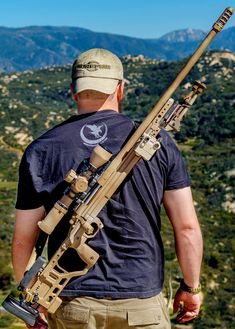 I am a lawyer in a country where law and order are luxuries. 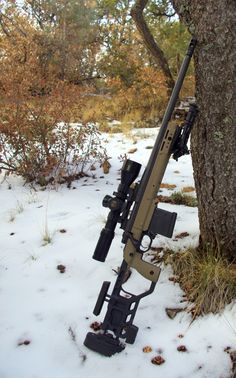 I officially started writing for The Firearm Blog in January of 2013, although the first article I wrote was a guest post published on May 2nd of 2011. One of the first items that I requested to test was a chassis stock from Kinetic Research Group. My editor Phil said he would “look into it.” … Read More … 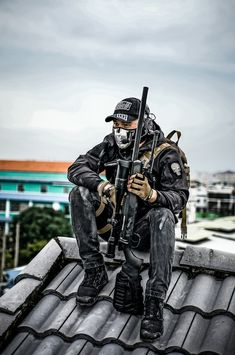 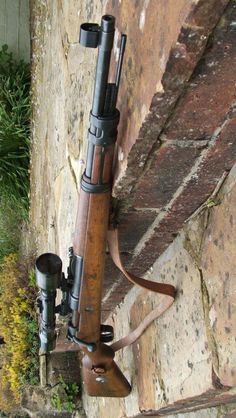 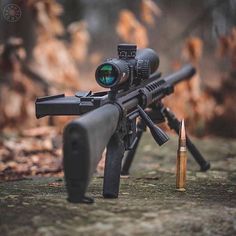 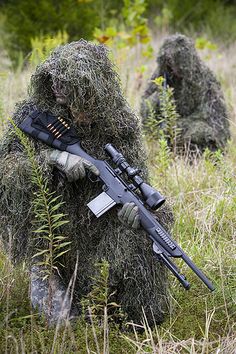 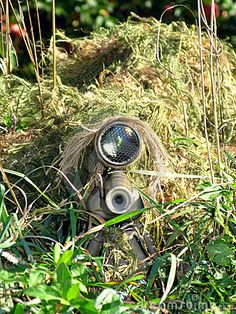 Photo about With this sniper well disguised, all you see is the front of his rifle. Image of hidden, aggressiveness, modern - 3489066 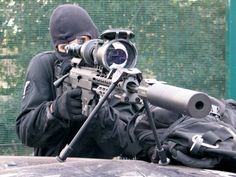 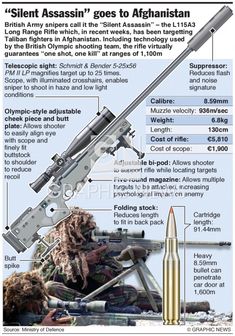 February 17, 2009 - British Army snipers call it the “Silent Assassin” -- the L115A3 Long Range Rifle which, in recent weeks, has been targetting Taliban fighters in Afghanistan. Including technology used by the British Olympic shooting team and a Schmidt & Bender which magnifies a target up to 25 times and can operate in low light and haze, the rifle virtually guarantees “one shot, one kill” at ranges of more than 1,100 metres. infographic 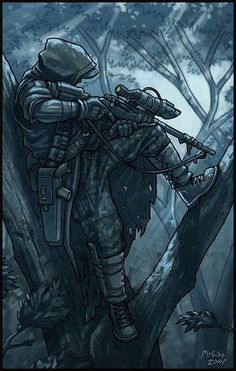 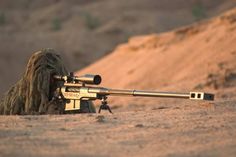 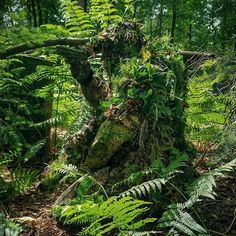 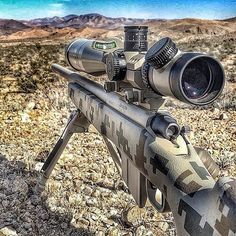 Gun talk: 👉@vitamindeeez practicing the craft sending rounds 3/4 of a mile down range on steel! #remington700 ...

👉@vitamindeeez practicing the craft sending rounds 3/4 of a mile down range on steel! #remington700 ...