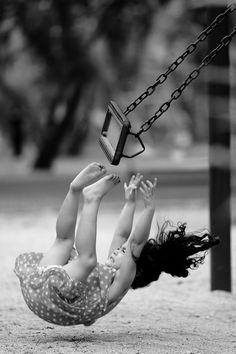 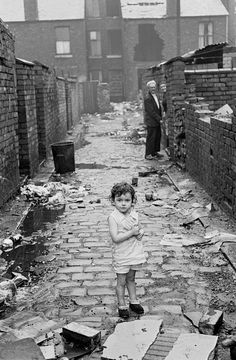 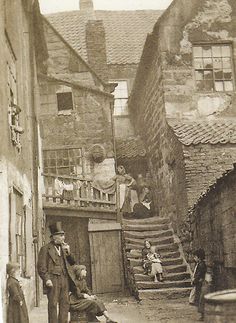 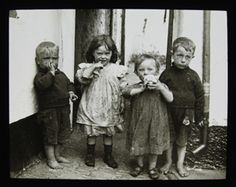 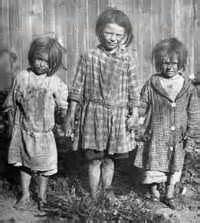 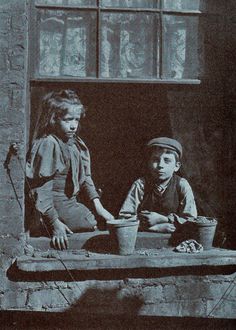 Little is known of Horace Warner and nothing is known of his relationship to the nippers. Only 30 of these pictures survive, out of 240 he took in 1912 of the Spitalfields Nippers, East End London. They originally accompanied the annual reports of the charitable Bedford Institute, Quaker St, Spitalfields as illustrations of poverty, "but that is not the sum total of these beguiling photographs...spirited images of something more subtle and compelling, the elusive drama of childhood itself." 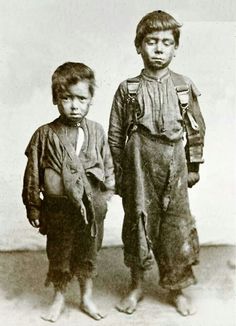 The Law Of Attraction Owner's Manual

Poverty in liverpool. Poor little mites :-( What Donald Nasty Trump is trying to do to our country. 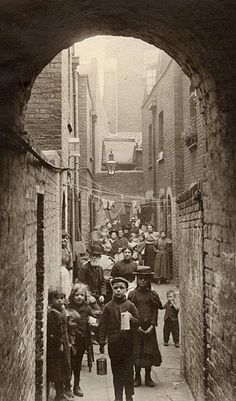 In 1901-2, Horace Warner took photos of East End street kids, who he called 'Spitalfields nippers'. Here's a selection of the rare ones that have survived to this day 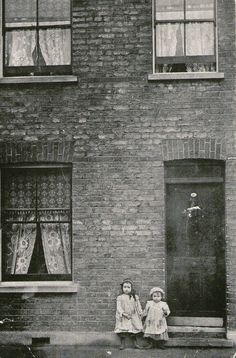 The London We Once knew 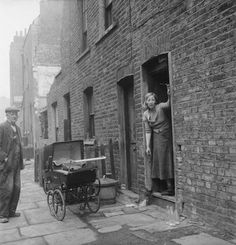 Outside a terraced home on Cynthia Street, Islington by Grant, Henry Date: 1956 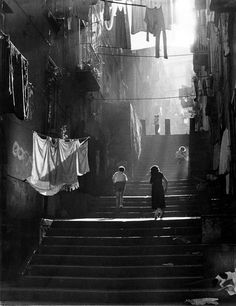 Black & White Photography Part 1 and Part 2 were so inspiring that I decided to create a 3rd part of it. There are so many interesting photos around the Internet. I will try to share with you the best I've found this week! #1: Cory Smith #2: Johanet du Plooy #3: Piergiorgio Branzi #4: Unknown… 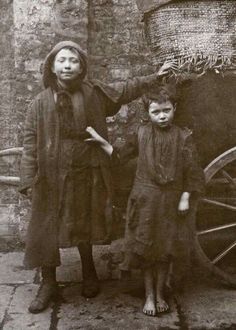 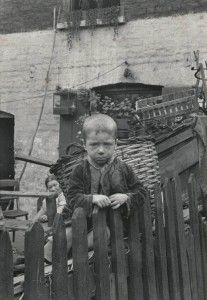 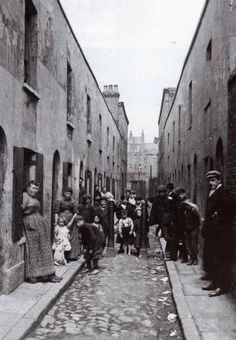 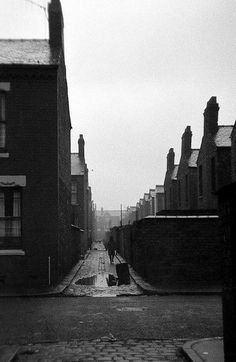 This is the Modern World on We Heart It

Image shared by A Devoted Stranger. Find images and videos about photography, black & white and 1960s on We Heart It - the app to get lost in what you love. 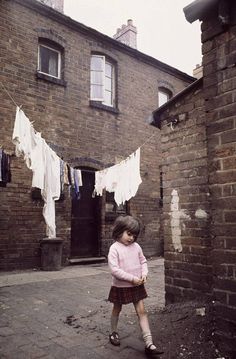