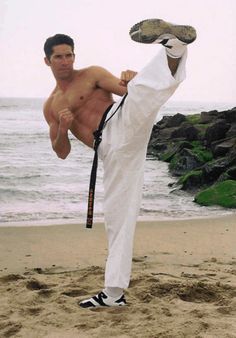 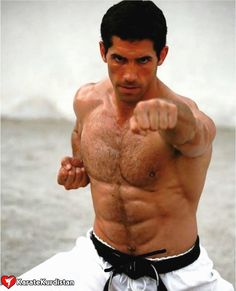 Karate Lover on Instagram: “DM for credit/removal 😉 DoubleTap & Tag a Friend Below⤵ Find your best Karate products by clicking the link in my profile ➡️ @karate.lover…” 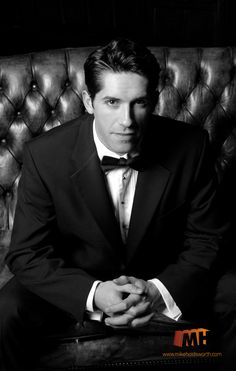 Some Casting photos of Scott Adkins taken at my office at The Old House, Shepperton Studios. This shoot was styled around a bit of a James Bond theme with the tuxedo. Shame we didn't have any guns! The location is amazing though, especially the leather... 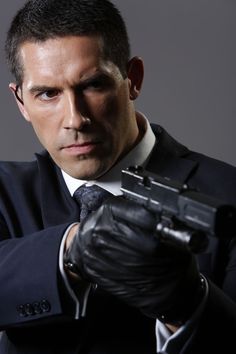 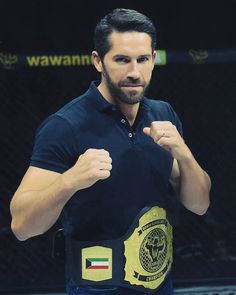 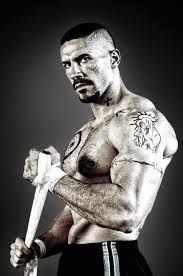 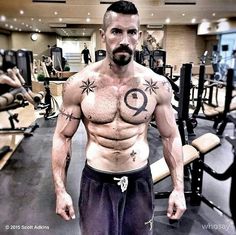 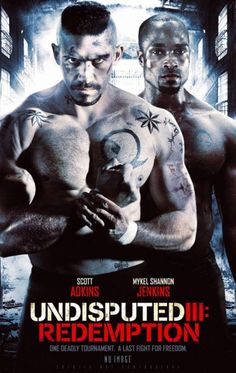 Undisputed 3: Redemption (2010) from Isaac Florentine with Scott Adkins as Boyka 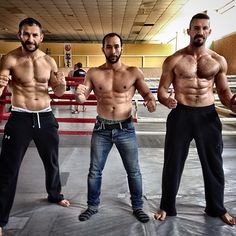 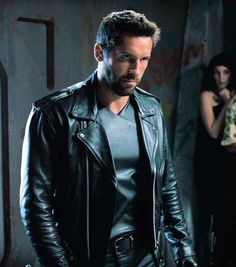 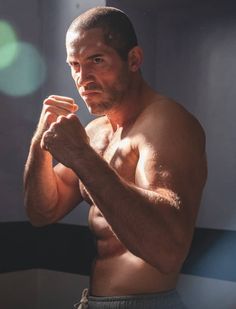 At 42, British actor Scott Adkins is one of the top action stars in the world, with an impressive career spanning The Expendables 2, Doctor Strange, Accident Man and his famous portrayal of Russian MMA fighter Yuri Boyka in the Undisputed film franchise. In his latest outing, Avengement, he takes both his action and acting chops to the next level. 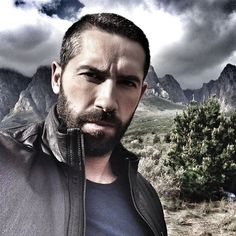 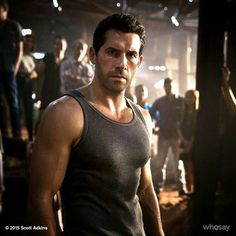 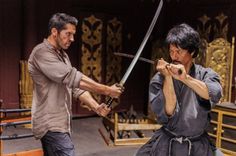 MAAC Fight Of The Day: SCOTT ADKINS vs KANE KOSUGI From NINJA 2: SHADOW OF A TEAR - M.A.A.C.

In honor of his Birthday today, the ‘Fight Of The Day’ goes to SCOTT ADKINS vs Kane Kosugi from NINJA 2: SHADOW OF A TEAR! MAAC would like to wish Scott a HAPPY 38th BIRTHDAY! Entering his prime years, its only a matter of time before the mainstream audience will take notice. Make sure to […] 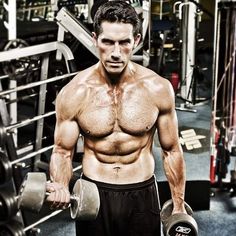 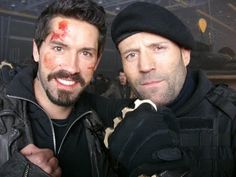