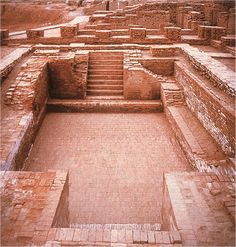 Study First Exam, 2/14 flashcards. Create flashcards for FREE and quiz yourself with an interactive flipper. 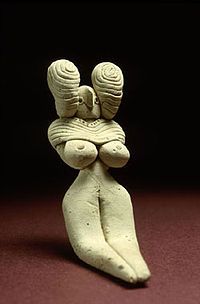 A figurine from Mehrgarh [Pakistan], c. 3000 BCE. (Musée Guimet, Paris) The oldest figurines in South Asia were found at Mehrgarth...and were prevalent even before pottery appears. Called figurines by some scholars, rather than "mother goddess", because they consider them to have likely cultic significance. Mehrgarh - Wikipedia, the free encyclopedia 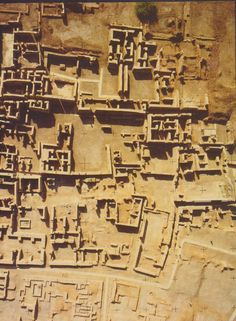 Indus Valley Ancient Civilization (3300–1300 BC; mature period 2600–1900 BC) This is the Harappa site. Adam and Eve’s twin sons Ganeri and Harapp descendants settled this area of Indus Valley. 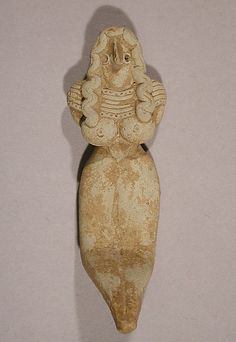 Ancient world history: Interwoven history of all the world's original civilizations in chronological context and in book format: Indus Valley 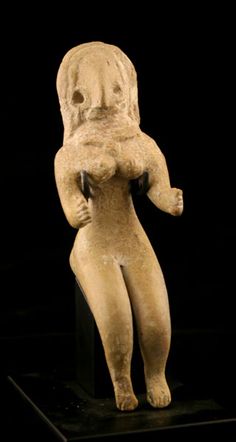 Indus Valley Terracotta Figurine of a Fertility Goddess - X.0569 Origin: Pakistan/Western India Circa: 3000 BC to 2500 BC 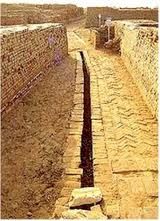 Mohenjo Daro had a great sewer system and water drainage, shown here is one of the city drains 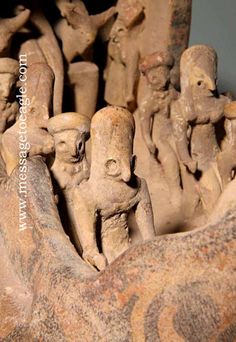 Share this:MessageToEagle.com – Not much is known about this very unique and complex artifact that is called “The lady of the spiked throne”. The mysterious artifact from Indus-Saraswati civilization dates back to 2700 B.C. The absence of data concerning the object’s archaeological context makes it difficult to determine its true origin and purpose. The artifact was … 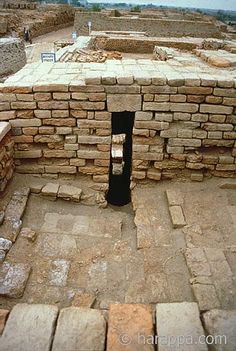 Almost every house unit at Mohenjo-daro was equipped with a private bathing area with drains to take the dirty water out into a larger drain that emptied into a sewage drain. 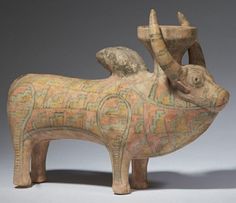 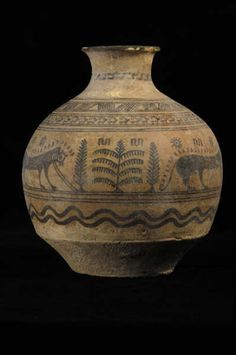 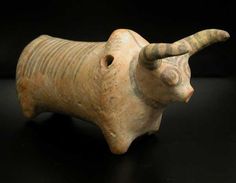 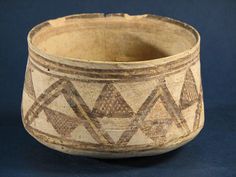 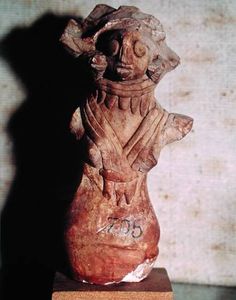 Figure of a Mother Goddess, from the Ind - Harappan as art print or hand painted oil.

The artwork Figure of a Mother Goddess, from the Indus Valley, Pakistan - Harappan we deliver as art print on canvas, poster, plate or finest hand made paper. You define the size yourself. 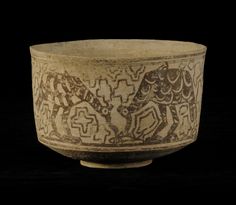 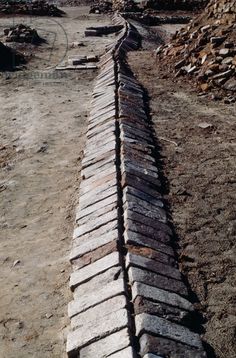