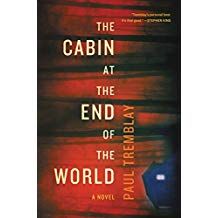 the cabin at the end of the world by paul tremblay: Books

Online shopping from a great selection at Books Store. 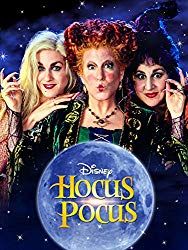 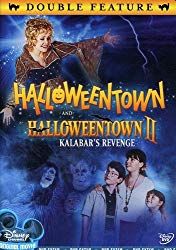 Editorial Reviews Amazon.com In a place called Halloweentown, good and evil look very different than one might expect. Thanks to a visit from Grandmother Aggie (Debbie Reynolds), Marnie (Kimberly J. Brown) and her family’s tradition of ignoring the Halloween holiday are about to change in the extreme. It seems that Marnie’s mother Gwen (Judith Hoag) [ Read More ] 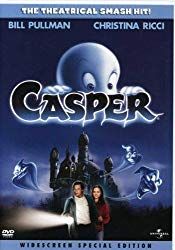 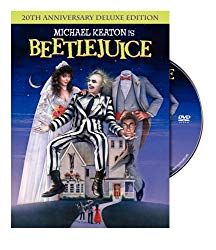 Editorial Reviews Alec Baldwin, Geena Davis, Michael Keaton. Say his name once, twice and three times nice! A fantastically imaginative comedy about a couple of recently deceased ghosts who contract the services of a bio-exorcist” in order to remove the obnoxious new owners of their former home. 1988/color/92 min/PG/widescreen. 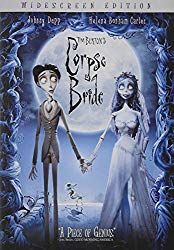 Editorial Reviews Set in a 19th century European village, this stop-motion, animated feature follows the story of Victor (voiced by JOHNNY DEPP), a young man who is whisked away to the underworld and wed to a mysterious Corpse Bride, while his real bride, Victoria, waits bereft in the land of the living. Though life in [ Read More ] 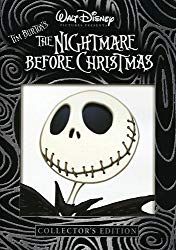 The Nightmare Before Christmas - reallygreatstuffonline

Editorial Reviews Now digitally restored and remastered with state-of-the-art technology, The Nightmare Before Christmansis deeper, darker and more brilliant than ever — just as Tim Burton originally envisioned it. Can Christmas be saved? Bored with the same old scare-and-scream routine, Jack Skellington, the Pumpkin King of Halloween Town, longs to spread the joy of Christmas. [ Read More ] 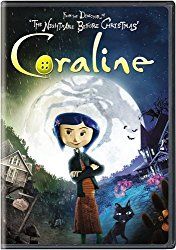 Editorial Reviews From the Director of The Nightmare Before Christmas comes a visually stunning stop-motion animated feature! Coraline Jones is bored in her new home until she finds a secret door that leads her into a world that’s just like her own…but better! But when this fantastical adventure turns dangerous and her “other” Mother tries [ Read More ] 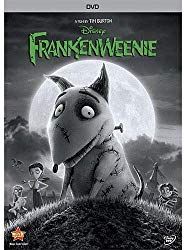 Editorial Reviews From Disney and creative genius Tim Burton (ALICE IN WONDERLAND; THE NIGHTMARE BEFORE CHRISTMAS) comes the hilarious and offbeat FRANKENWEENIE, a heartwarming tale about a boy and his dog. After unexpectedly losing his beloved dog Sparky, young Victor harnesses the power of science to bring his best friend back to life — with [ Read More ] 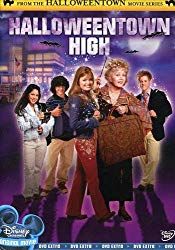 Editorial Reviews Amazon.com Prejudice and acceptance clash in Halloweentown High when Marnie (Kimberly J. Brown) attempts to prove that humans and the supernatural inhabitants of Halloweentown can peacefully co-exist in the mortal world. Thanks to a slip of the tongue, Marnie’s brainstorm to sponsor a high school exchange student program between Halloweentown and her own [ Read More ] 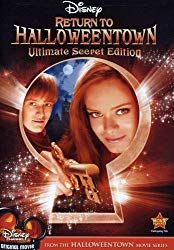 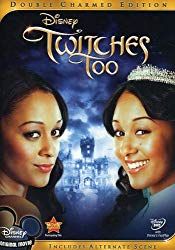 Editorial Reviews Amazon.com Life is settling into an almost normal routine for twin witches Camryn (Tamera Mowry) and Alex (Tia Mowry) following their heroic efforts to save the magical realm of Coventry from the evil warlock Thantos (Patrick Fabian) and the invading darkness in Twitches . The two sisters are learning to use and control [ Read More ] 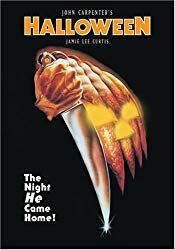 Editorial Reviews Halloween stars Jamie Lee Curtis (A Fish Called Wanda, True Lies) in her debut role. Anyone who’s ever watched a horror film in the last 35 years knows the story of Michael Myers, who as a child, butchered his sister with a kitchen knife. Committed to a mental institution and watched over by [ Read More ] 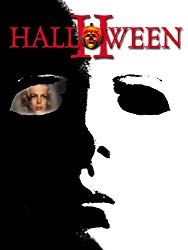 Editorial Reviews Amazon.com “You can’t kill the boogeyman,” explains John Carpenter in Halloween, and to prove it he brings Michael Myers back in this handsome but grisly sequel. Jamie Lee Curtis returns as Laurie Strode but spends most of her time cowering in a hospital gown, and Donald Pleasence runs around like a maniac as [ Read More ] 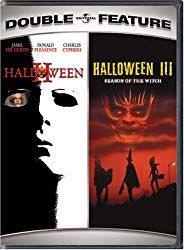 Editorial Reviews HALLOWEEN II Picking up precisely where its predecessor left off, Halloween II follows the same ill-fated characters as they encounter the knife-wielding maniac they left for dead in the first Halloween. It seems the inhuman Michael Myers is still very much alive and out for more revenge as he stalks the deserted halls [ Read More ] 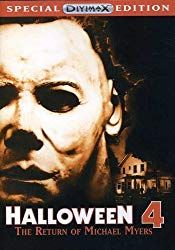 Editorial Reviews TEN YEARS AGO, HE CHANGED THE FACE OF HALLOWEEN. TONIGHT, HE’S BACK. A decade ago, he butchered 16 people trying to get to his sister. He was shot and incinerated, but still the entity that Dr. Sam Loomis (the legendary Donald Pleasence) calls “Evil on two legs” would not die. Tonight, Michael Myers [ Read More ]