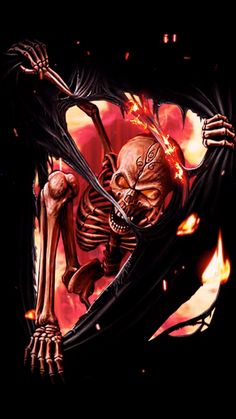 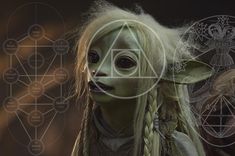 The Mysticism, Spirituality & Occultism of The Dark Crystal - For Puck’s Sake

The following are some of the occultism, mysticism, mythology, and spirituality that I see not only in the Dark Crystal movie but also within its prequels. These are some ideas that I don't really see on the internet when people explore these subjects with the film and books, and when people do they tend to be very strange conspiracy theories - usually by people who seem to think that reptilian aliens are running the world, which they believe is flat. 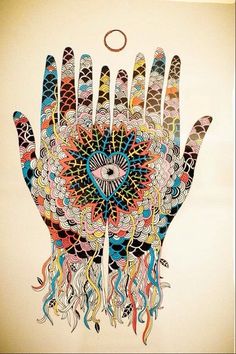 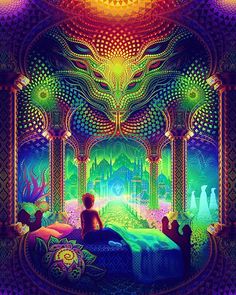 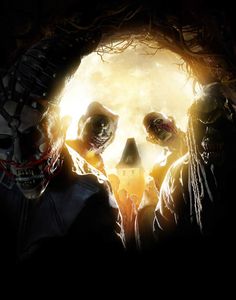 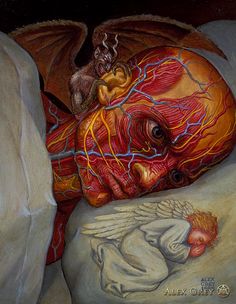 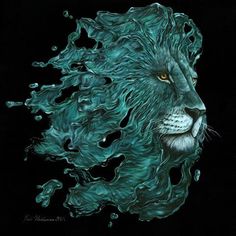 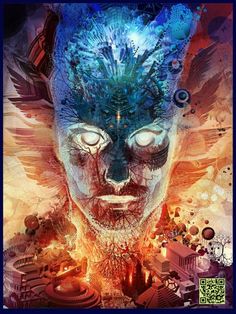 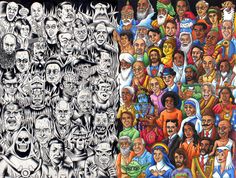 The Congress of Evil and the Wise | Chris Dyer's Positive Creations 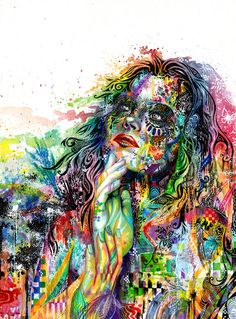 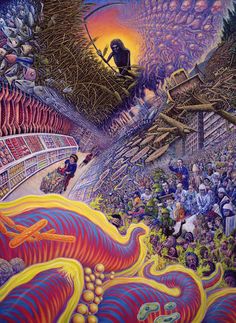 Oil on Canvas 66 x 48 inches ©1966 All life is connected. As we consume, so does life consume us. A figure eight details a vortex of consumption as life consumes life. In the forefront various microbes, viruses, bacteria rush in to eat our bodies, as the reaper harvests life. A small boy in … 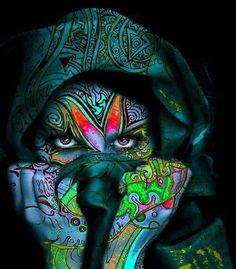 "Creativity involves breaking out of established patterns in order to look at things in a different light." ~Edward de Bono 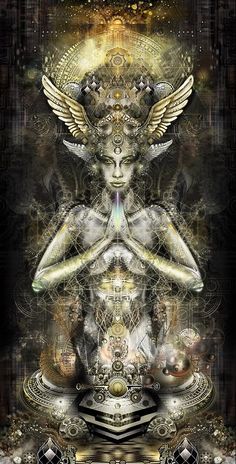 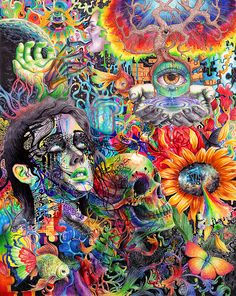 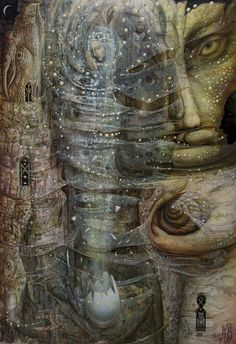 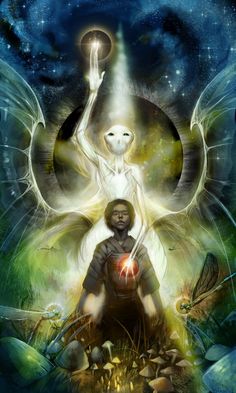