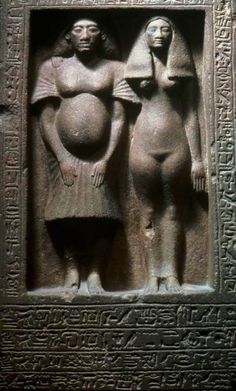 Stele of the Sculptor Bek with his wife Taheret

Stele of the sculptor Bek with his wife Taheret Bek or Bak... 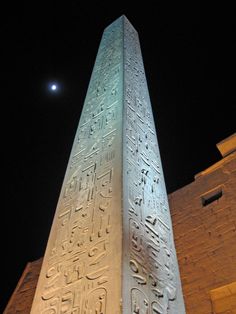 Postcards from a Traveler 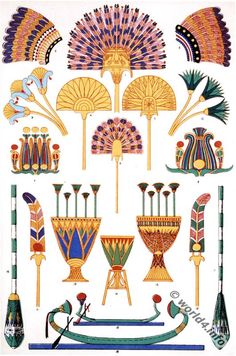 The variety of Egyptian Ornaments. The Architecture of Egypt has this peculiarity over all other styles, that the more ancient the monument the more perfect is the art. All the remains with which w… 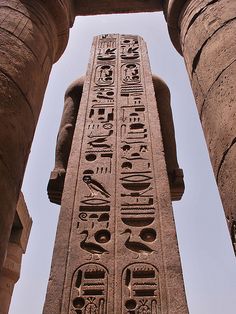 As queen of ancient Egypt, Cleopatra is one of the most famous female rulers in history. The stories surrounding Cleopatra's tragic life inspired a Shakespeare play. 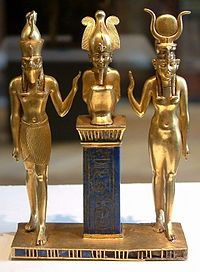 The family of Osiris. Osiris on a lapis lazuli pillar in the middle, flanked by Horus on the left and Isis on the right (22nd dynasty, Louvre, Paris)

Mut - was an ancient Egyptian mother goddess with multiple aspects that changed over the thousands of years of the culture. Alternative spellings are Maut and Mout. She was considered a primal deity, associated with the waters from which everything was born through parthenogenesis. 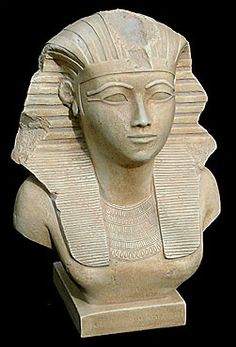 Queen Hatshepsut Bust from the Metropolitan Museum of Art

Make YOUR Psychic Connection to the Great Egyptian God Ra. See Pyramid Pictures. Read of Ra in Earth's Oldest Liturgy, the Pyramid Text [of Unas]. Then See and Read of Ra opening the Egyptian Book of the Dead. Wear the "Eye of Ra" to RESURRECT with Celestial Light. Even read of Scot Aaron's coma in Egypt. ... Connect with Ra! 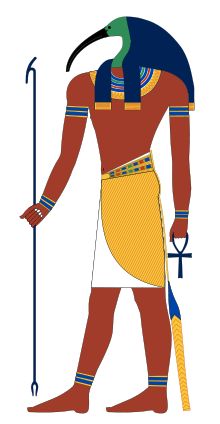 Thoth, mediator of power and scribe of the gods, creating the invention of writing and alphabets.

Anuket was the personification & goddess of the Nile. She was depicted as a woman with a headdress of feathers, & her sacred animal was the gazelle. Ceremonially, when the Nile started its annual flood, the Festival of Anuket began. People threw coins, gold, jewelry, and precious gifts into the river, in thanks for the life-giving water and returning benefits derived from the wealth provided by her fertility to the goddess. 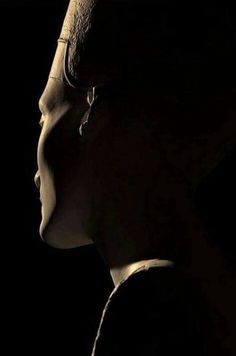 The most beautiful ever ... 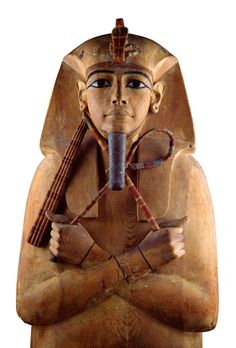 Inside One of Egypt’s Biggest Royal Weddings

When Ramses II married a Hittite princess, it strengthened the political alliance between the two former enemies. But the arrangements weren’t easy to make. 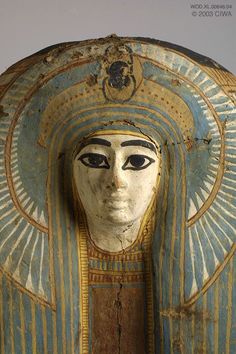