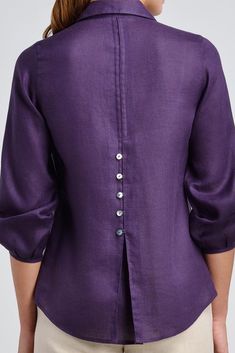 World-wide Free shipping over US$100. A functional shirt for your day and night. Perfectly match with pants and pencil skirt. A bubble sleeve shirt with small lapels and a deep fold at the front give this shirt in feminine touch. High split details with button and button loop at the back is the main focus. 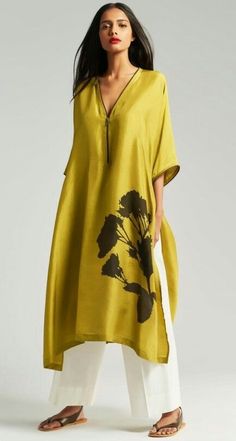 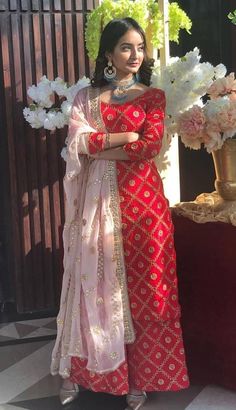 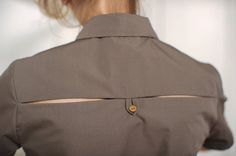 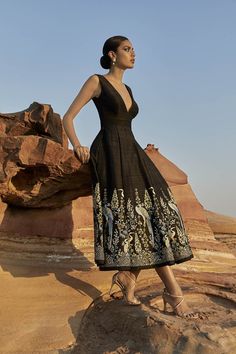 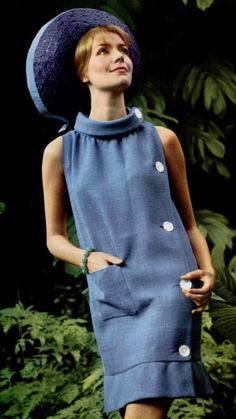 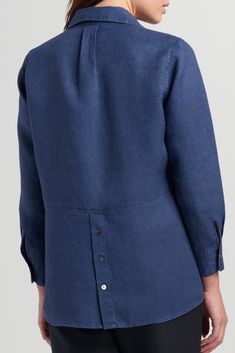 Explore this shirt as your go-to-piece in a work wear wardrobe. With classic point collar and full length sleeves, the jetted pocket at the front and the button detailing at the lower back add style to the basic piece. Shop online now with world-wide free shipping on order US$ 100+. 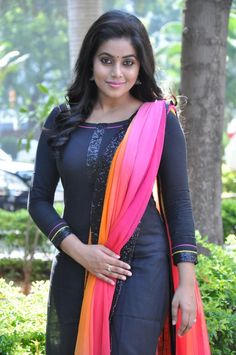 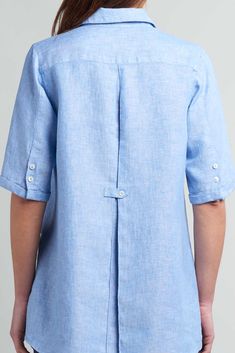 World-wide Free shipping over US$100. Classic collar, comfy top hem hitting below the hips. The relaxed yet defined fit is accented with a button-up front and inverted pleat back with shell fabric button strapped. Style with slacks for a professional look or jeans for a laid-back style. 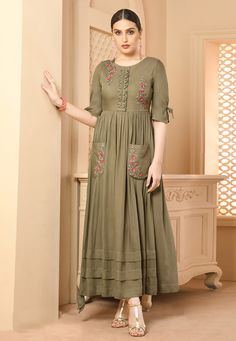 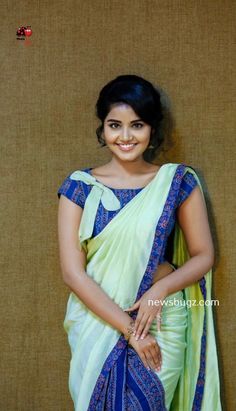 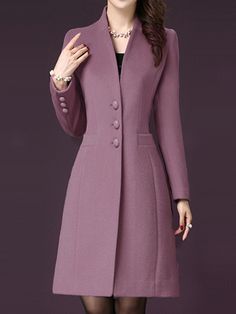 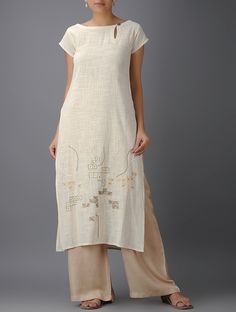 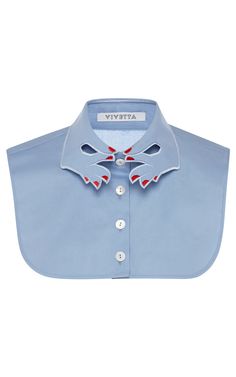 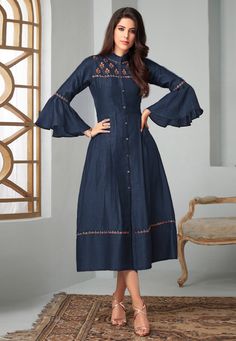 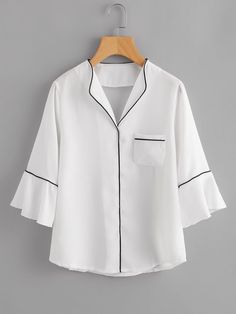