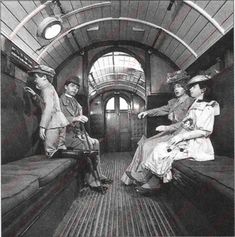 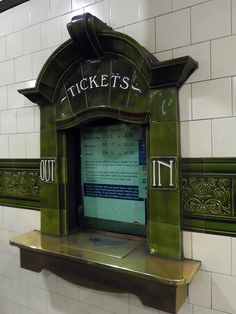 It's a condition of using our photos under Creative Commons that you link to the |Europe a la Carte Travel Blog in attribution: www.europealacarte.co.uk/blog 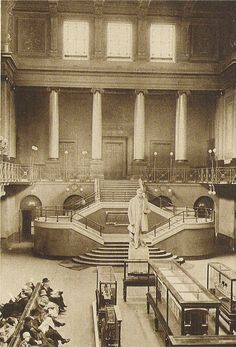 Inside the old Euston Station

The statue is still outside the current station. 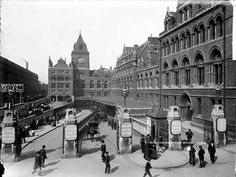 Results of conducting a search of the ViewFinder database of historic photographs of England. 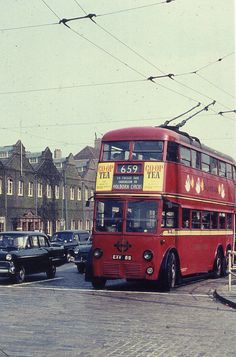 Heading South towards Finsbury Park. The building behind was once occupied by London Transport and I remember seeing it covered with ivy at one time, later than when this photograph was taken. 1089 - EXV 89 - K1 Leyland. Build 1938. MORE LONDON TROLLEYS and things. Photo courtesy of R Hubble sold by LCC Tramway Trust. 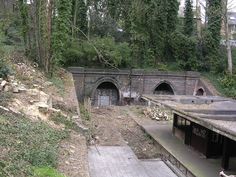 Highgate tube station is a London Underground station on Archway Road, Highgate, not far from Highgate Village in north London. The prese... 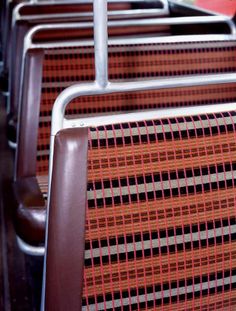 Sitting pretty: London transport fabrics over the decades – in pictures

As part of the Celebrating Britain’s Transport Textile project, London Transport Museum curator Georgia Morley has researched the hard-wearing and distinctively patterned fabrics that have covered Britain’s transport seating since the 1920s 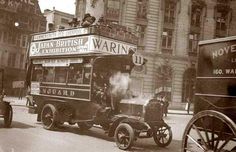 This site includes an incredible photograph, and a nice collection of historic photos. 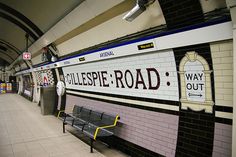 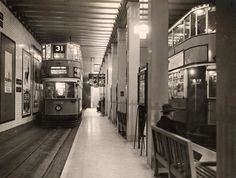 The Kingsway Tram Tunnel in Holborn, a unique part of London’s transport history, will be temporarily re-used for Crossrail. 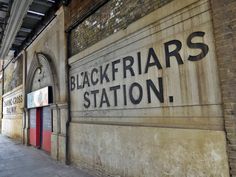 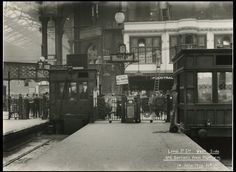 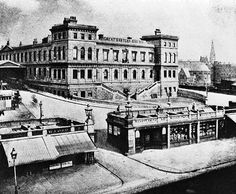 Bishopsgate Station, 1863, rebuilt as a 2 level goods yard, remaining in use until 1964. Replaced by a new station at Liverpool Street for passengers, 1875. 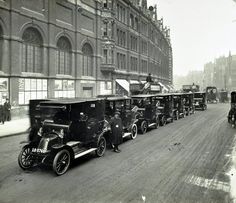 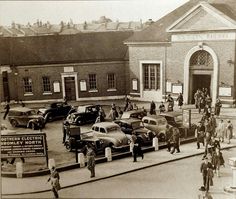