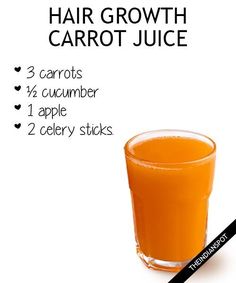 4 JUICE RECIPES FOR FASTER HAIR GROWTHHealthy diet is a key to healthy living. Anything unhealthy deals with metabolism and pancreas; hair loss is a common problem with similar reasons! Healthy diet can certainly stop hairloss and make your tresses strong! Here are some easy-to-make juice recipes to promote hair growth and strengthen hair:The cucumber helps in a proper growth of the mane and improves the quality of the hair. The enzymes help in preventing the loss of hair and enhance the… 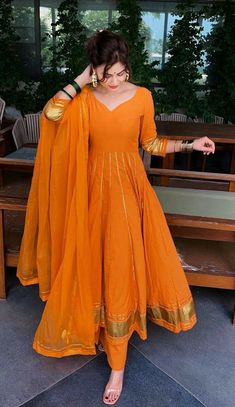 David and Victoria Beckham have been reunited in London after furiously denying rumours of an imminent split.

Sneak – Peak in the Most Talked About Business Hairstyles for Men in 2017. Let’s get “In vogue and Modish not forgetting the Protocol of Profession” (Enjoy “Best of Both Worlds”) 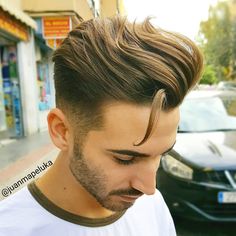 Check out our brand new guide to the most popular men's hairstyles and cool new haircuts. The best hairstyles for men created by the best barbers! 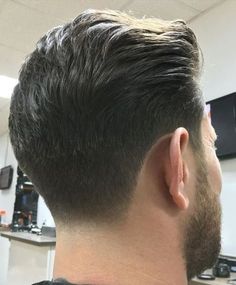 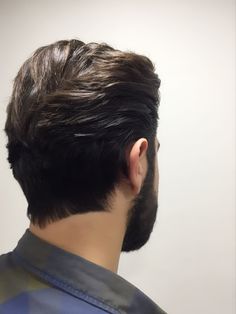 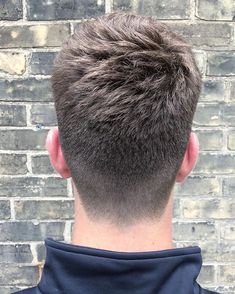 The best men's haircuts and men's hairstyles cut and styled by the best barbers in the world. Get the latest and greatest hairstyles for men! 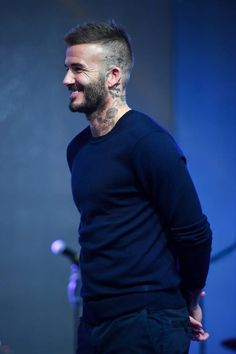 David Beckham has debuted his new tattoo – a picture of a solar system on the side of his head. The former footballer flashed his latest inking at a charity event in Macau, China. Fans caught a glimpse of the planetary design underneath his newly shaved hair cut. Clearly fans of his new inking, Beckham, who has over 40 tattoos, was mobbed by fans at the event as they requested 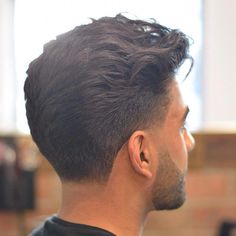 The taper haircut is a classic men's look that never goes out of style. Here's how to add a taper fade to any men's hairstyle. 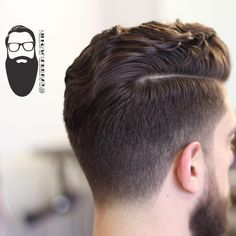 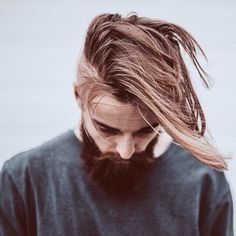 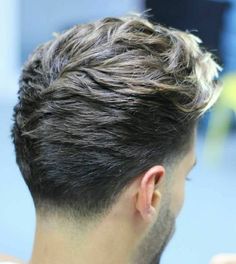 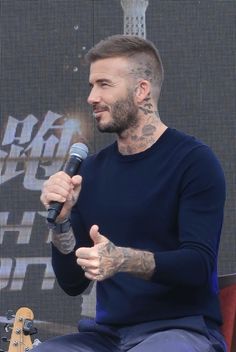 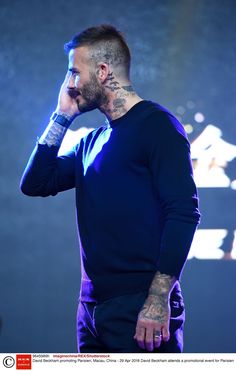 David Beckham Has A New Tattoo And It's On His Head