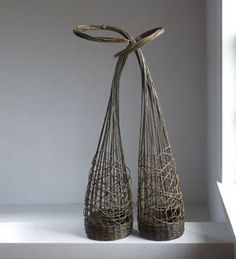 artist lizzie farey baskets and sculptures made from willow, ash and dogwood as well as publications 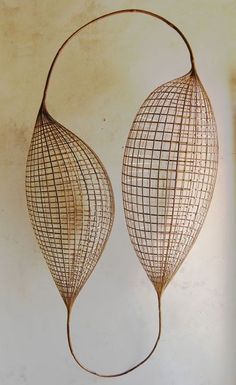 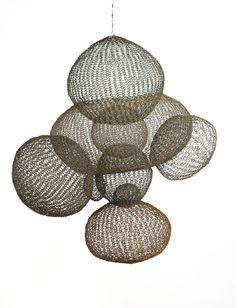 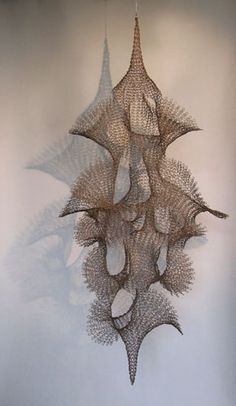 Ruth Asawa, an artist who learned to draw in an internment camp for Japanese-Americans during World War II and later earned renown weaving wire into intricate, flowing, fanciful abstract sculptures, died on Aug. 6, 2013 at her home in San Francisco, where many of her works now dot the cityscape. She was 87. 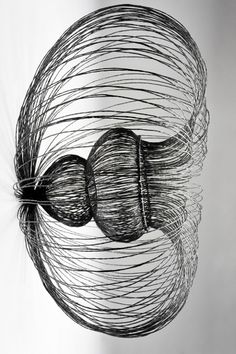 Architectural first steps are critical: nothing sets a career on course like a well-received structure that garners global attention. The following five firms have one thing in common: youth and ambition. Bringing together a wealth of industry experience, their first forays into major architectural works reflect a layered, denser world... 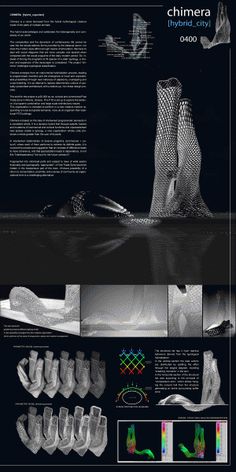 Architecture and Design Magazine for the 21st Century. Organizer of the Annual Skyscraper Architectural Competition. 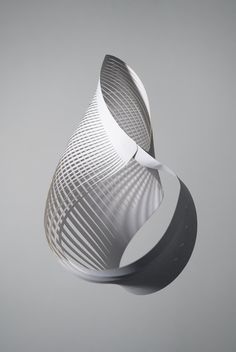 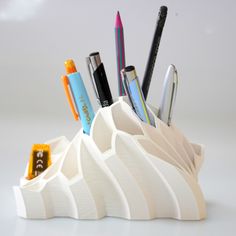 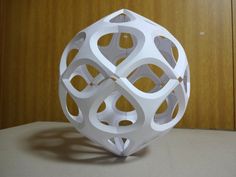 New Curved Folding! Have a good idea about this name? 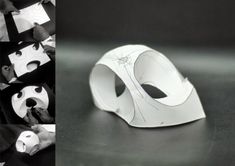 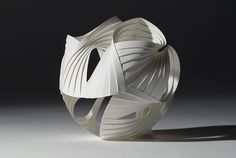 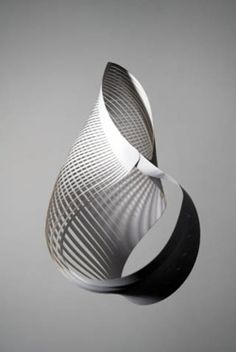 I really like art and I wanted to make a blog about some artist and their works that inspire me. 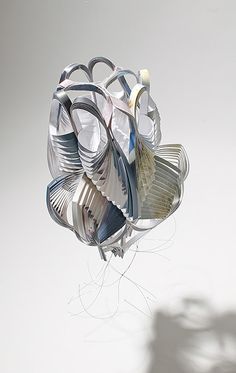 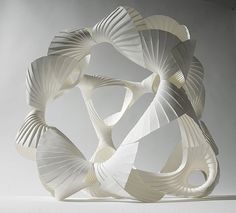