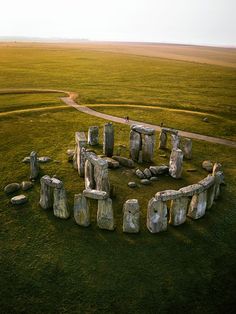 See photos of Britain and Ireland (including London, Scottish Highlands, the Welsh coast, Stonehenge, Giants Causeway, and more) in this travel photo gallery from National Geographic. 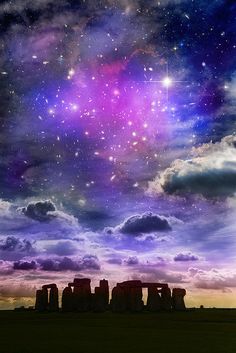 Stonehenge Universe {Under the Dominion of Adonai}

Some look at Stonehenge and wonder if it is a magic window to celestial wonders; holding secrets to ages past. I look at it as ancient man's attempt reach out to the Maker ... whether he knew it or not. In ancient man's feeble effort to try to understand the Master Builder's creation, he labored to create this edifice or perhaps tool to try to understand the Maker's creation around him and above him. As wondrous and mysterious as this ancient site is, this sad little monument is in ruins… 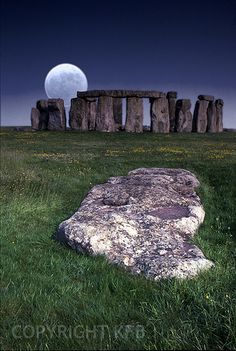 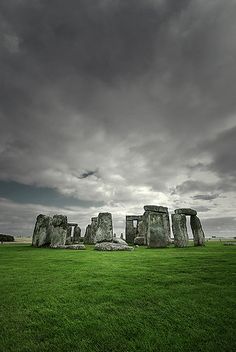 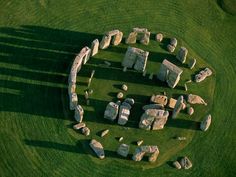 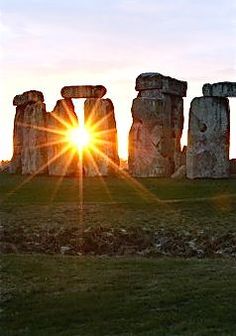 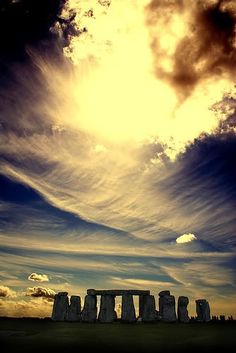 Stonehenge is a prehistoric monument in Wiltshire, England, about 2 miles (3.2 km) west of Amesbury and 8 miles (13 km) north of Salisbu... 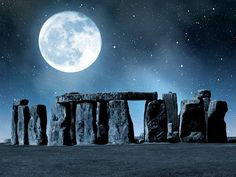 Full Moon on the summer solstice this June, 2016. It's rare, all right. Read full article. 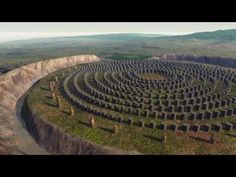 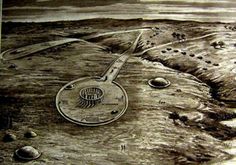 A groundbreaking new survey of STONEHENGE and its surroundings has revealed 15 previously unknown Neolithic monuments underground, according the Smithsonian Institute. The results show that there is a lot more to Stonehenge than meets the eye. It has long been known that Stonehenge was not just an isolated monument in an unspoiled landscape, but was part of a much bigger complex. This is evidenced by the scattering of mounds, ditches, burials, and other significant monuments. 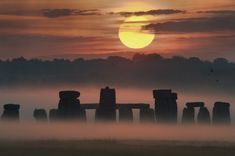 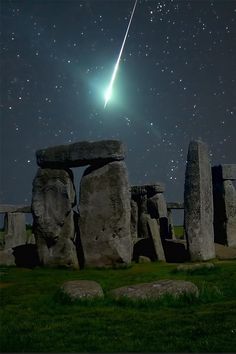 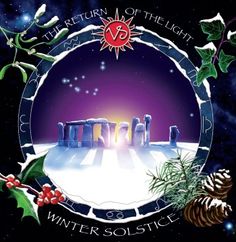 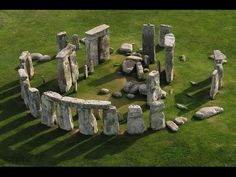 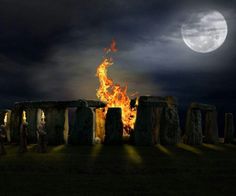 Shared by Softness, Scars, and Sorcery on FB