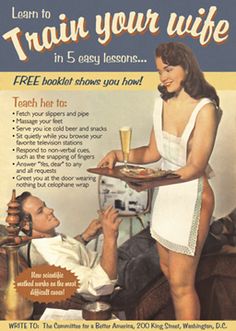 TRAIN YOUR WIFE vintage poster. ** Will be back in a moment, have to pick myself up off the floor and catch my breath from laughing so hard-- 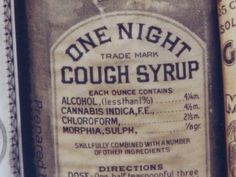 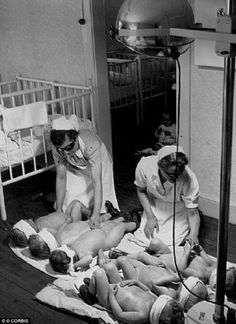 The women behind the 'Super Race Children': Nazi nurses who helped scientists in quest to breed elite Aryan race and euthanize the 'undesirables'

Like other wartime nurses, those in Nazi Germany selflessly tended to wounded soldiers in some of the toughest conditions imaginable. But they also had a more sinister side to their job. 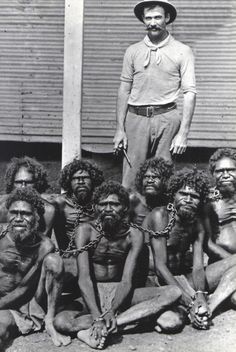 ringdynasty: “call-of-cthulhu: “ sinidentidades: “ Australia’s history of racism towards Aboriginals is absolutely disgusting. ” Until the mid-60s, indigenous Australians came under the Flora And... 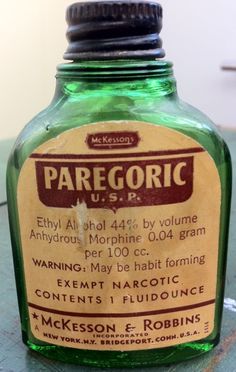 Fun Facts About the 1500's - Popular Sayings Explained Below we have some fun facts about the 150... 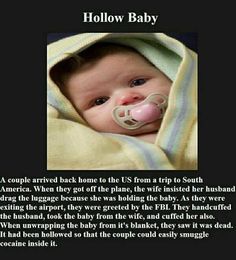 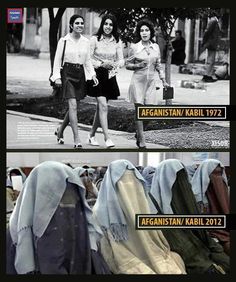 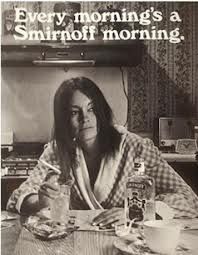 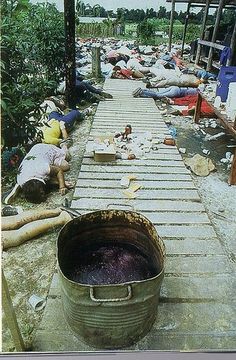 9384 views on Imgur: The magic of the Internet 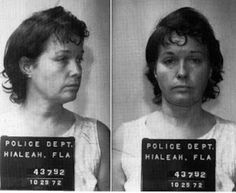 Bettie Page’s mugshot from October 29th 1972. Many of Bettie’s fans don’t seem to know that she left the pinup world and became a religious fanatic. Years later she was diagnosed as schizophrenic and eventually spent over 11 years in a state mental institution because she stabbed three people. A husband and wife the first time, and her 66 year old roommate the second time because she said “God inspired her to do it”. 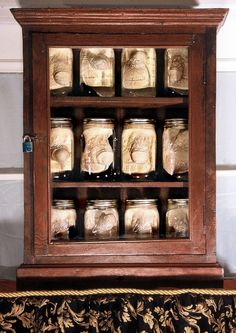 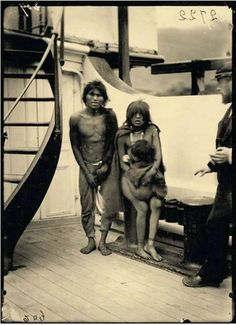 The latest Tweets from History In Pictures (@HistoryInPics). Sharing the most powerful and entertaining historical photographs ever taken 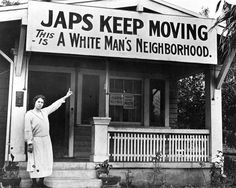 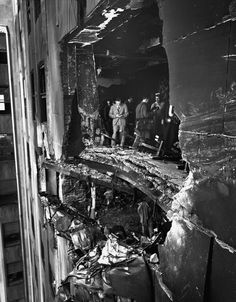 Damage to the Empire State Building from a Plane Collision 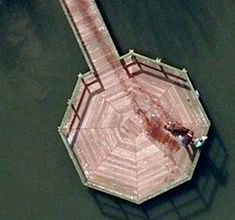