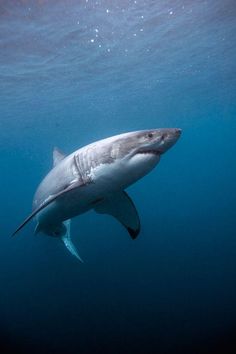 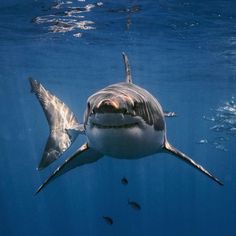 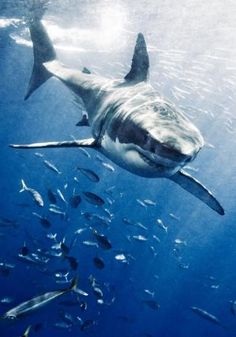 Michael Muller first realized the power of photography in fourth grade. He opened the pages of National Geographic to a picture of a shark, took a snapshot, and passed that photo off as his own to his friends. After seeing their reaction he took the credit, until 20 minutes of guilt led him to fess up. Decades later—after photographing everyone from Brad Pitt to Kelly Slater 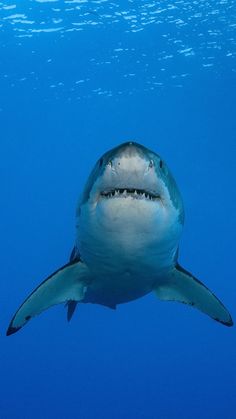 Sharks on the edge of existence 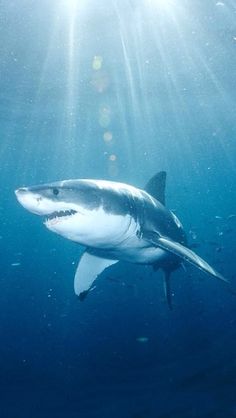 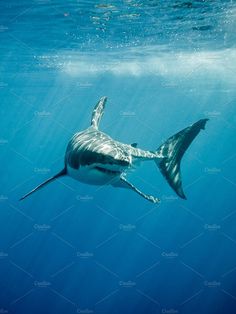 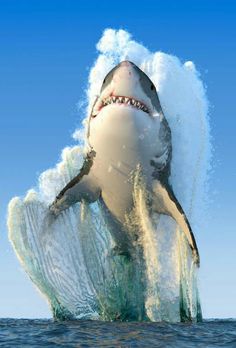 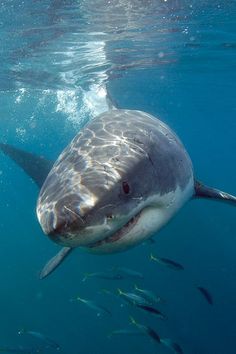 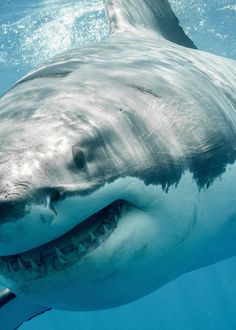 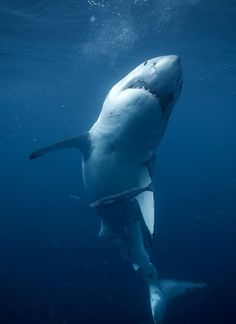 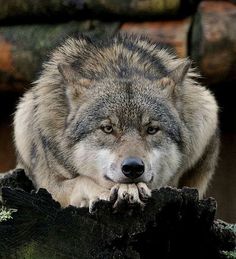 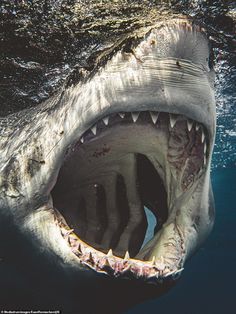 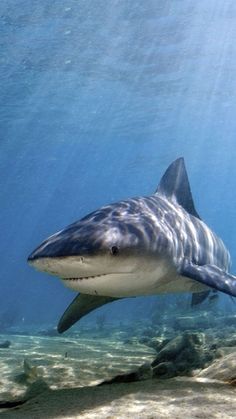 What makes bull sharks particularly dangerous to humans is the likelihood of crossing paths with one of these brutes is higher than with any other of the dangerous sharks. Not only does the bull shark live in shallow coastal waters it can do something most other sharks cannot – tolerate fresh water. The sharks specially adapted kidneys allow it to travel thousands of miles up rivers and even live in lakes. The bull shark has also claimed many victims in freshwater. 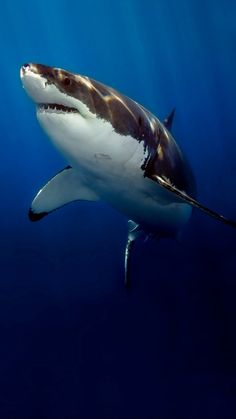 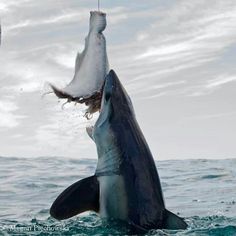 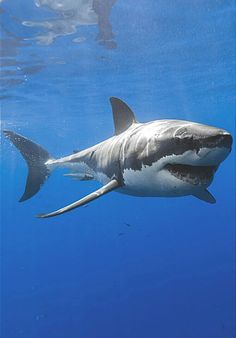