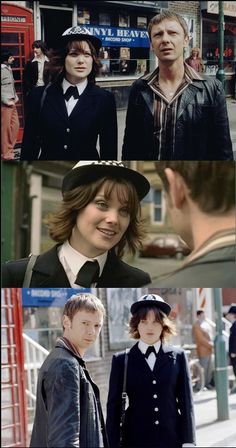 Sam with Liz White as Annie in Life on Mars 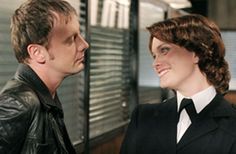 John Simm and Liz White in "Life On Mars". Life on Mars is a British television series broadcast on BBC One between January 2006 and April 2007. The series combines elements of speculative fiction and police procedural, featuring an officer from the Greater Manchester Police (played by John Simm) who wakes up in the 1970s after being involved in a road accident. The title is a reference to David Bowie's 1973 single "Life on Mars?" 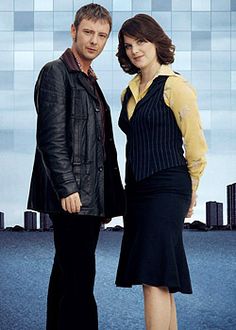 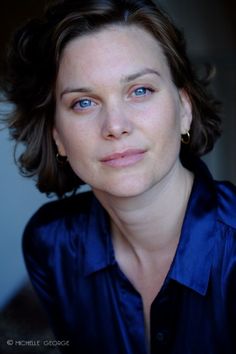 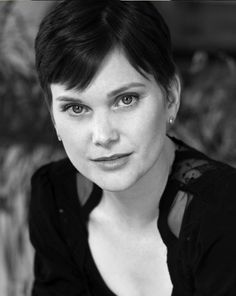 Liz White discusses starring in The Woman in Black with 'cuddly toy' Daniel Radcliffe, and why she left the film crew needing new underwear 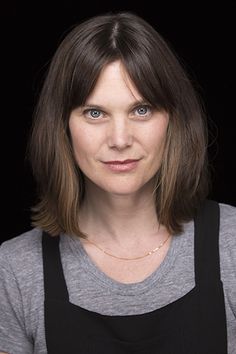 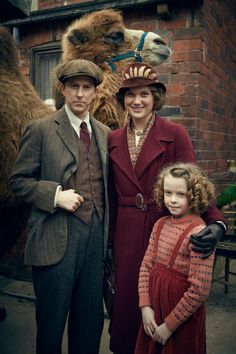 A TV drama about the early days of Chester Zoo, which was filmed in Warrington, has been cancelled after just six episodes. 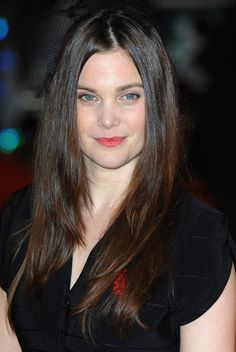 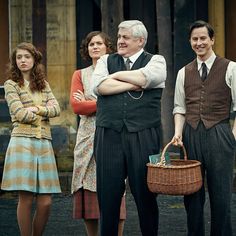 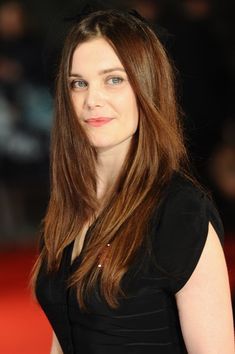