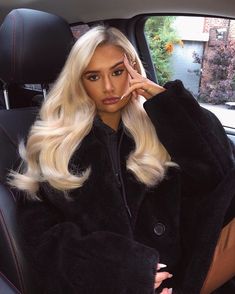 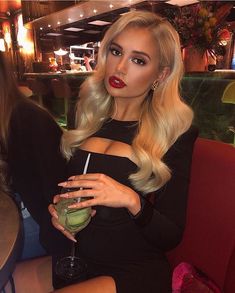 MOLLY-MAE on Instagram: “Looks like things are about to be ‘shaken not stirred’ in tonight’s challenge....🔥 and we aren’t talking about the cocktails 🍸 👀…” 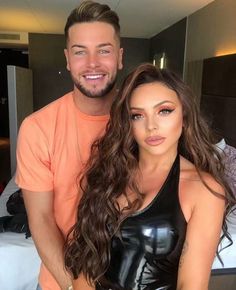 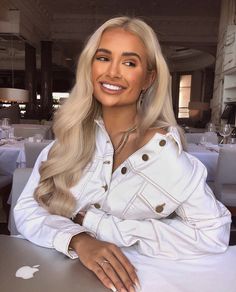 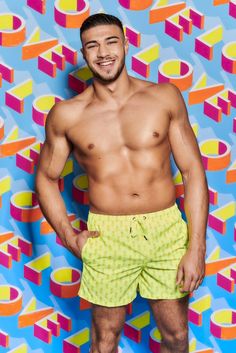 Who will you be watching over the long, hot summer? 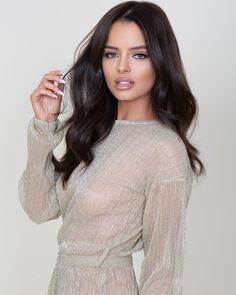 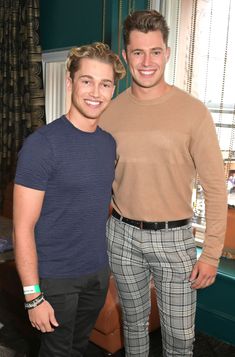 The two shares the positive experience of dance.

MOLLY-MAE Hague has slammed celebrities for criticising her behaviour in the Love Island villa and accused them of being trolls. The Instagram influencer has said she is going to launch an initiative to prevent trolling online and claimed unnamed celebrities had attacked her. She told the Daily Mirror: 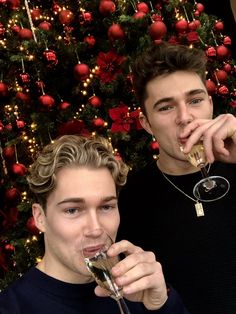 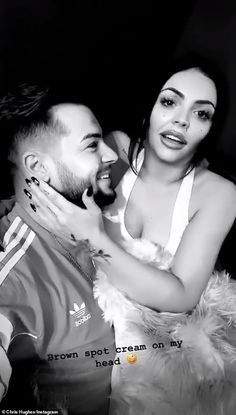 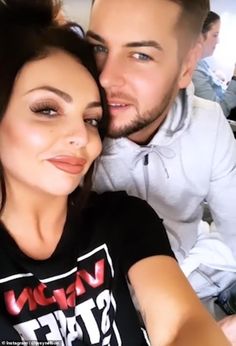 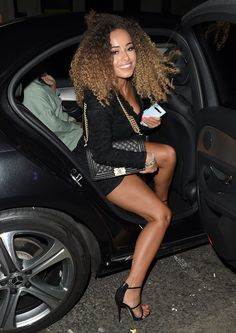 AJ and Curtis Pritchard believe their attack came from jealousy

AJ Pritchard and his brother Curtis have appeared in their first TV interview since they were attacked by a group of thugs at a nightclub last week. 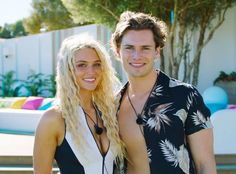 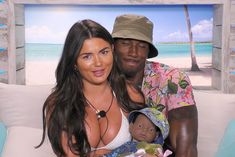 Love Island viewers are calling for show bosses to let villa favourite Ovie Soko win the show alone. The 28-year-old basketball star has won over the nation since entering the Casa Amour villa and fans are begging for him to be the first solo winner of the show. Taking to Twitter, one wrote: