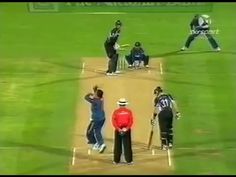 Sprinklr. The only platform for all digital customer experiences.

Thala is so clever 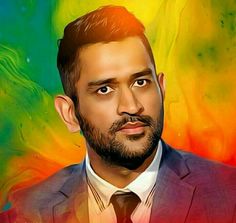 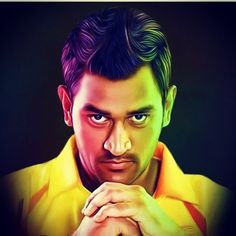 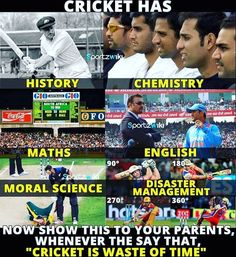 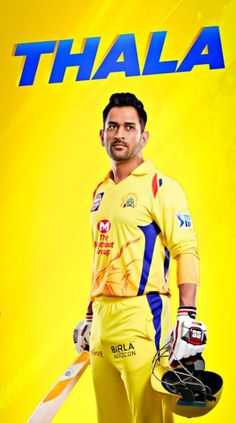 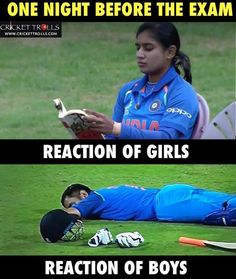 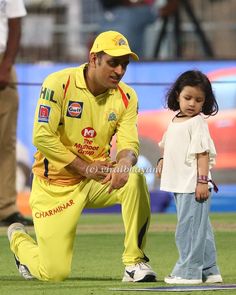 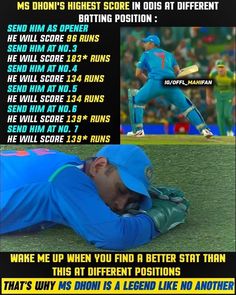 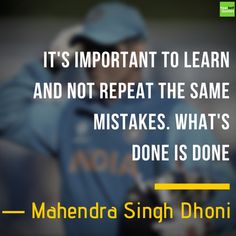 Mahendra Singh Dhoni Quotes About Ups And Downs Of Life

3.7K Shares Facebook 26 Twitter 10 Pinterest 3.7K WhatsApp 2 In the list of world’s most famous and most popular cricketers, Mahendra Singh Dhoni owes a respectable place. He is considered as the best cricketer in India. He is also among the best wicketkeepers. He made his debut in December 2004 and this debut was […] 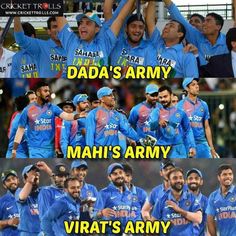 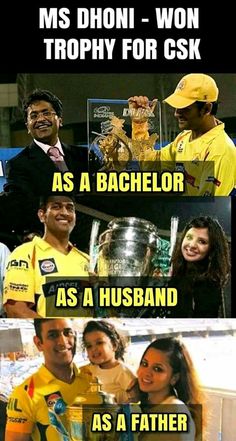 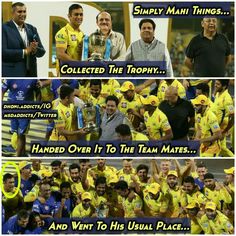 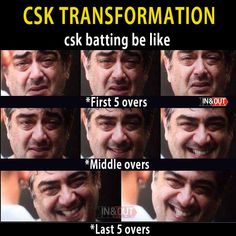 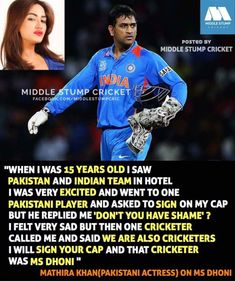 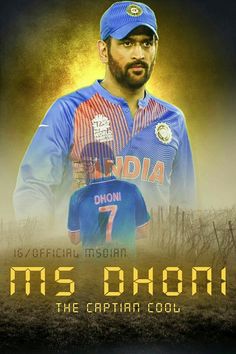 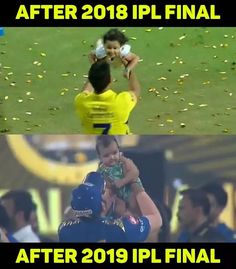