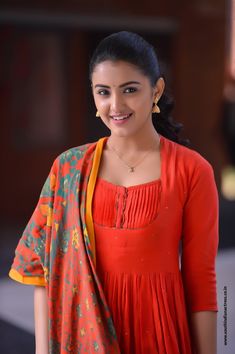 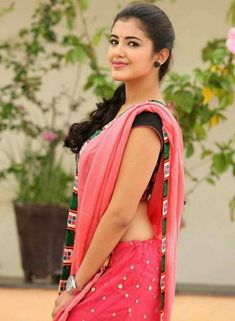 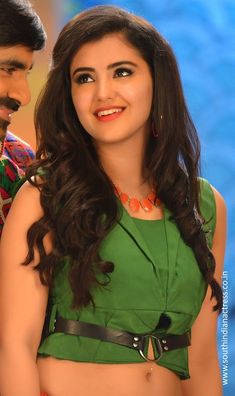 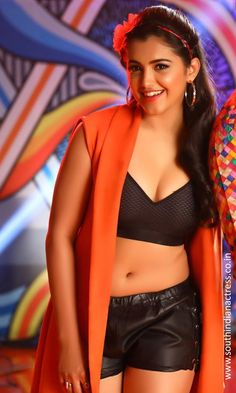 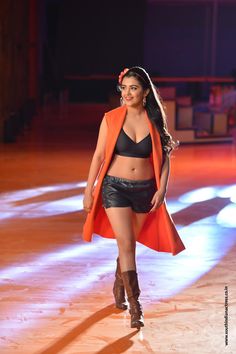 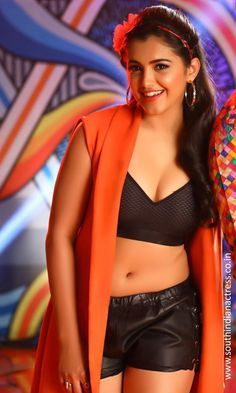 Malvika Sharma stills in Nela Ticket movie Mass Maharaja Ravi Teja’s films are a full meals combo. His films are perfect mix bag of comedy, action, sarcastic dialogues and good emotions. And it is no surprise that he has such a huge mass following. Having directed only two films, Kalyankrishna Kurasala has earned a class […] 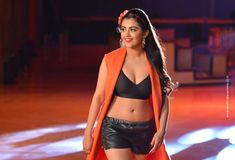 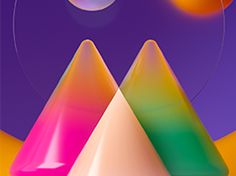 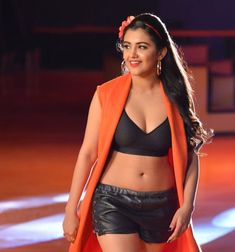