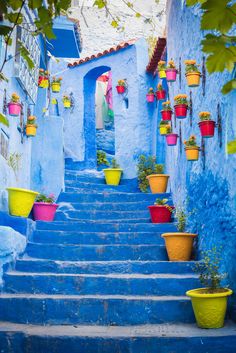 This won the award of the cutest street in Chefchaouen, just wonderful 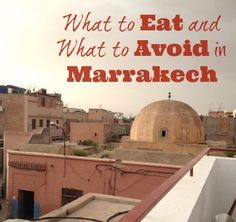 What to Eat and What to Avoid in Marrakech

I did the leg work so you can just eat when you come to Marrakech! 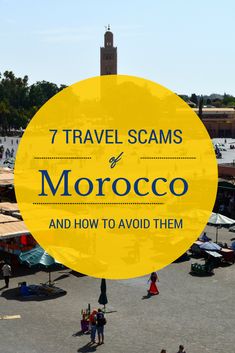 The Top 7 #Travel #Scams of #Morocco 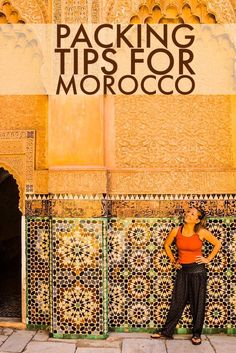 What To Wear In Morocco • Ultimate Morocco Packing List

Wondering what to pack before you go to Morocco? Here are the top travel packing tips for Marrakech, Chefchaouen the Sahara and beyond! 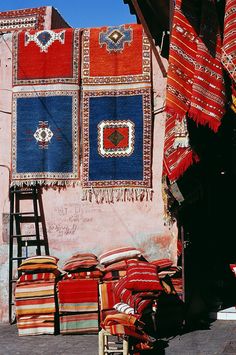 The Best-Kept Secrets Of Marrakech, Morocco

The Best-Kept Secrets of Marrakech 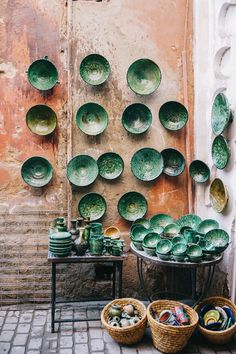 A world unlike any other. 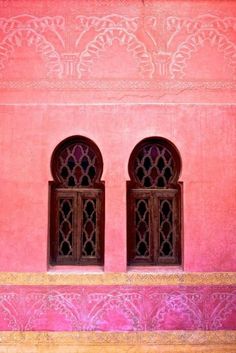 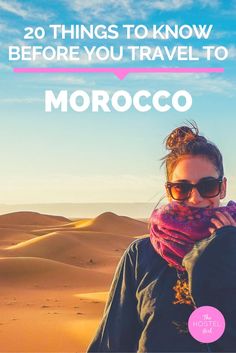 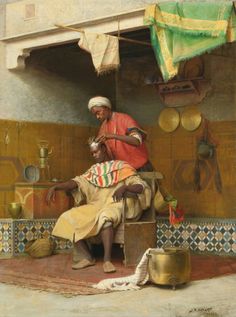 The Barber Shop, Tangiers Painting by Jean Discart, French, 1856 - 1944 Tangiers : A city of northern Morocco at the west end of the Strait of Gibraltar. Founded by the Phoenicians and later controlled by a variety of powers, including Portugal and Great Britain, it was administered as part of an international zone from 1923 until 1956. 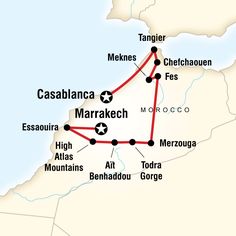 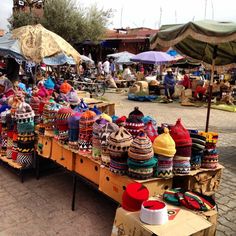 Souvenirs to Bring Home from Morocco (and what it will cost!)

Wondering what you should take home from Morocco? Find out what and where to buy + what it will cost! 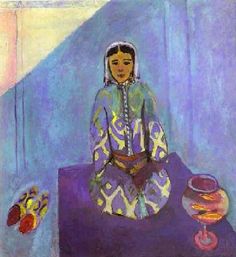 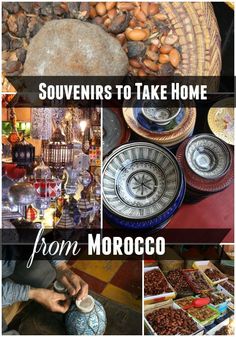 Souvenirs to Bring Home from Morocco (and what it will cost!)

Visiting Morocco? Wondering what souvenirs to take home? Here are some suggestions and where to get them. 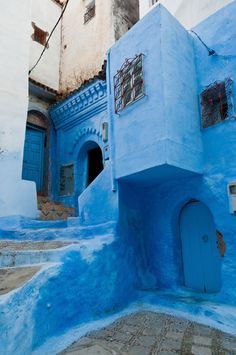 How to Get From Malaga to Tangier

Tangier in Morocco and Malaga in Spain are surprisingly close, but the trip can be complicated. Compare how to get there by ferry, bus, plane, or car. 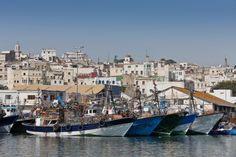 Tangier, Morocco Is a Fascinating City on the Edge of Africa

Tangier is a fascinating Moroccan city. Ferries make the short crossing from Europe each day and many cruise ships include Tangier as a port of call.