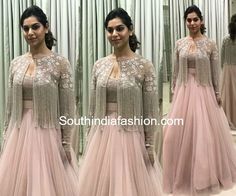 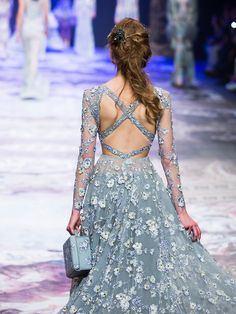 We first shared Michael Cinco’s magnificent Fall/Winter 2017 couture collection inspired by Château de Versailles, the palace built during the reign of Louis XIV – the Roi Soleil (Sun King), earlier this year. It received such a strong response that the moment we found out new images had been released, we absolutely had to share them with you and light your whole day. Shine on! 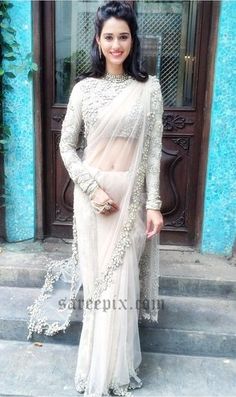 Disha Patani in saree and half saree | Instagram pics 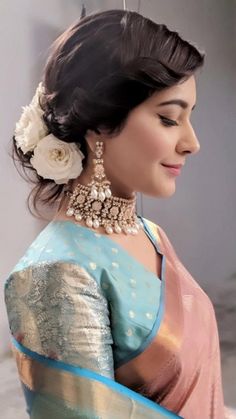 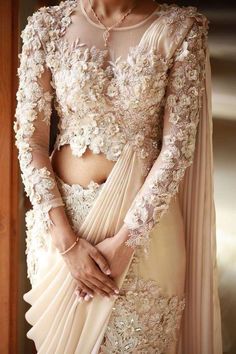 8893 views on Imgur: The magic of the Internet 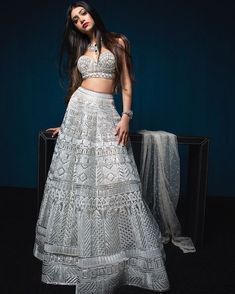 Falguni Shane Peacock India on Instagram: “The way she cuts through a frame and brightens every shot with her contagious energy – you know she’s a star in the making! @alannapanday…”

6,301 Likes, 37 Comments - Falguni Shane Peacock India (@falgunishanepeacockindia) on Instagram: “The way she cuts through a frame and brightens every shot with her contagious energy – you know…” 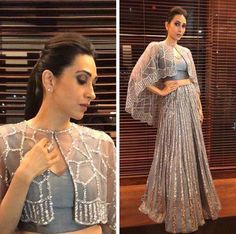 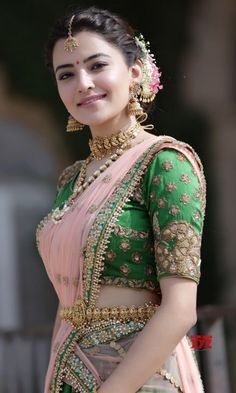 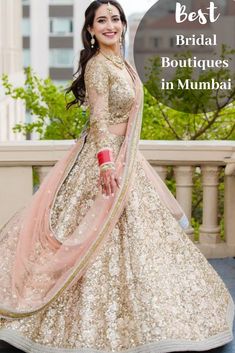 Looking for beautiful bridal earrings? There are so many different types to choose from! Add the final touch to your bridal look with these gorgeous heavy bridal earring designs! These elegant and magnificent wedding earrings will complement the rest of your wedding jewellery. 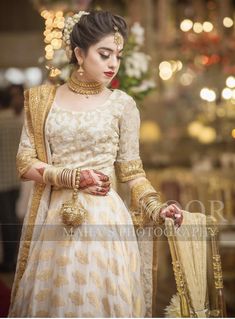 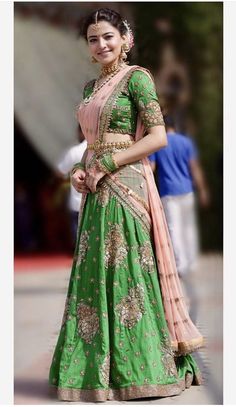