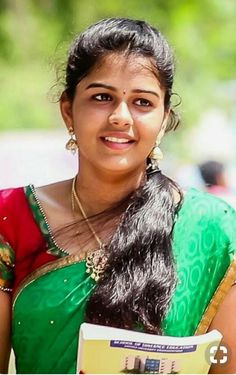 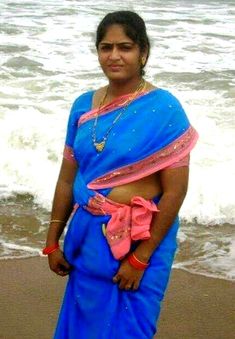 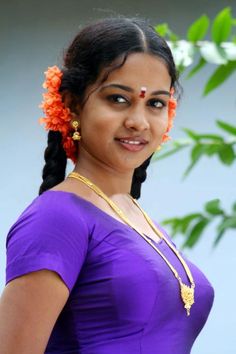 Karthika made her debut as heroine in the film Thoothukudi. Her song Karuvapaya was popular in every nook and corner. She had also acted with Cheran in Raman Thediya Seethai. Vaideghi and Madurai Sambhavam in which she has acted is to be released on September 4th. She is happy that both the films are being … Continued 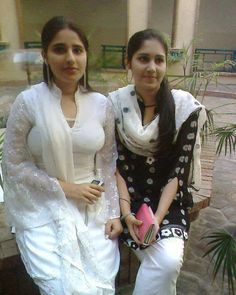 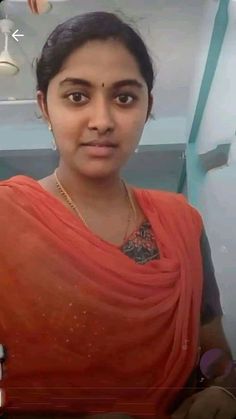 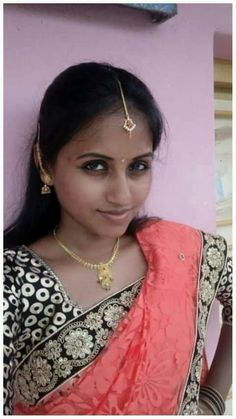 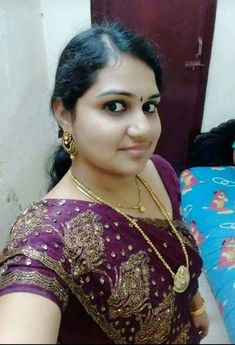 Ways To Perform A Home Massage Like A Pro

Ways To Perform A Home Massage Like A Pro 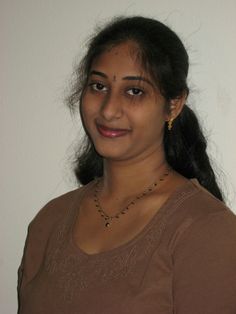 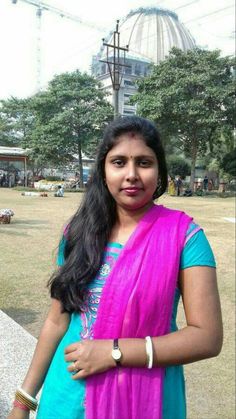 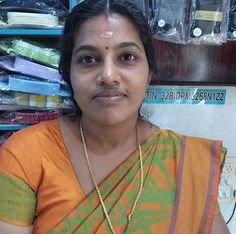 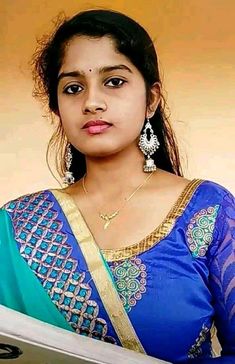 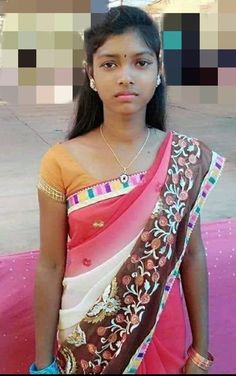 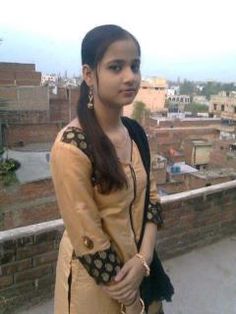 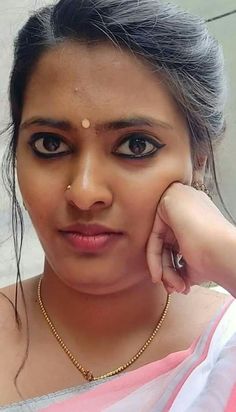 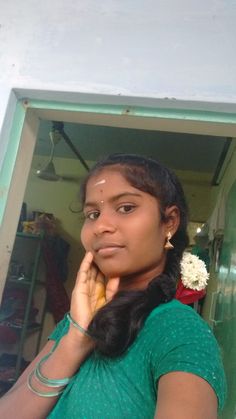