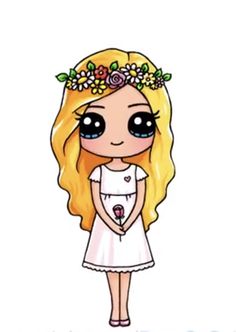 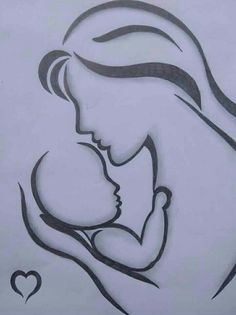 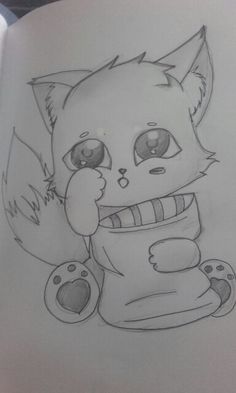 from my tumblr blog 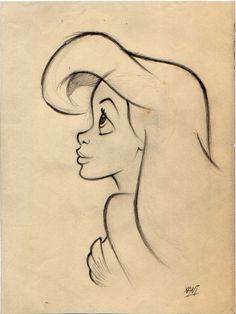 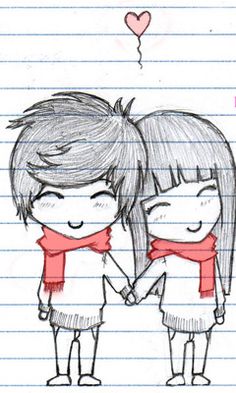 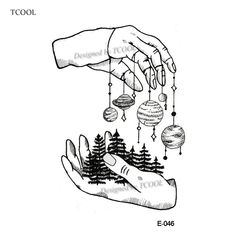 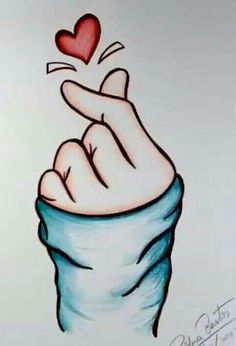 I HAVE NO DRAW THIS BUT I LOVE IT 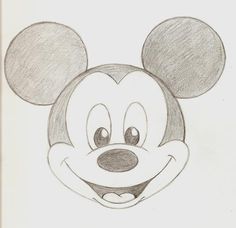 Mickey Mouse by lordzasz on DeviantArt

It's Mickey Mouse! One of my favorite recent drawings, I'm 100% happy with how it turned out! Done in my daily sketchbook for 2D-Design, with the aid of... Mickey Mouse 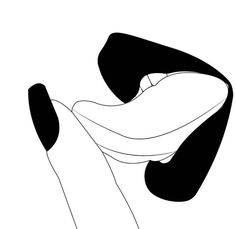 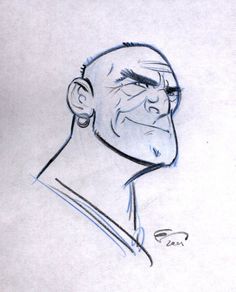 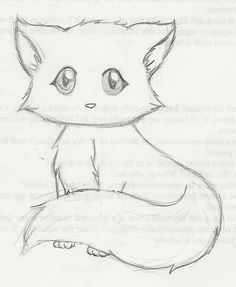 A CUTE KITTEN by An1m3ch1ck on DeviantArt

this is a more detailed drawing of a kitten in the gallery... im going to clean it up more later ^ ^ hope u still like it though -_-; A CUTE KITTEN 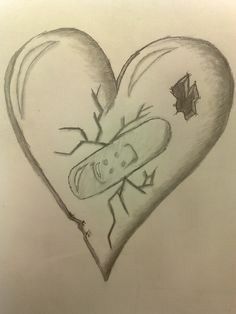 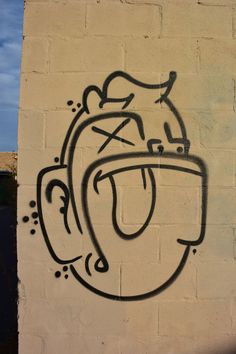 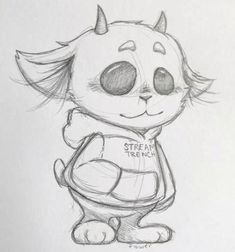 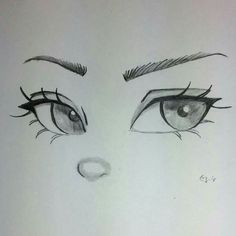