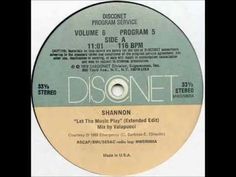 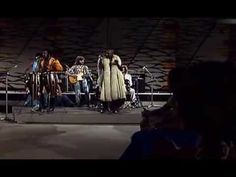 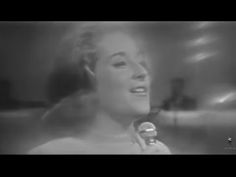 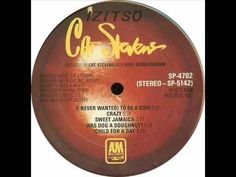 Cat Stevens - Was Dog A Donut 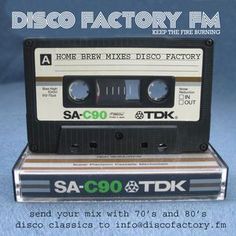 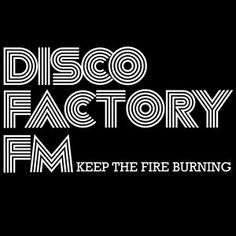 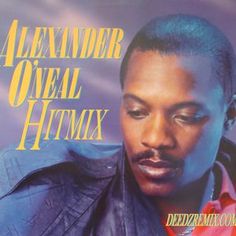 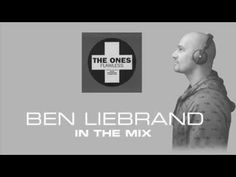 Roller DiscoKinds Of MusicThe One 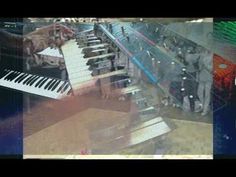 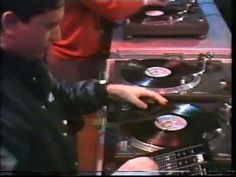 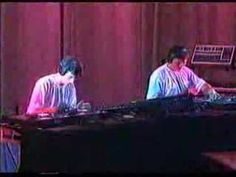 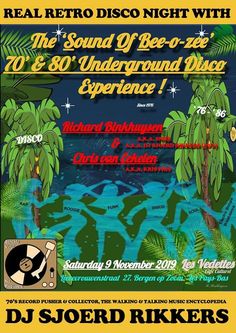 Last gig. After almost 44 years it's time to take it easy. Began mid 70's when dancings still had wooden floors and disco had few airplay on the radio's,so we did it ourselves. From underground it surfaced in supersonic speed end 70's and is still here today. And for those who wonder Bee-o-zee means Bergen op Zoom. Flyer is made by myselve. Chris made a typo with 'pusher' instead of 'plugger',but who cares.