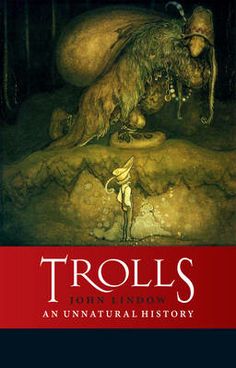 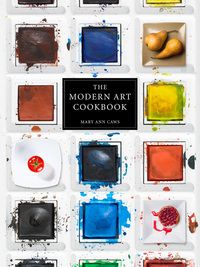 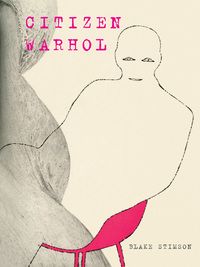 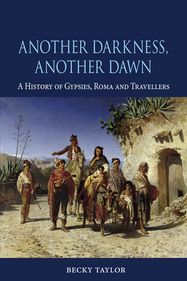 Another Darkness, Another Dawn by Becky Taylor from Reaktion Books

Product display page for Another Darkness, Another Dawn by Becky Taylor 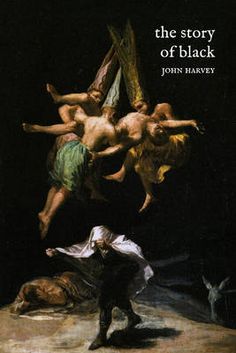 The Story of Black by John Harvey from Reaktion Books

Product display page for The Story of Black by John Harvey 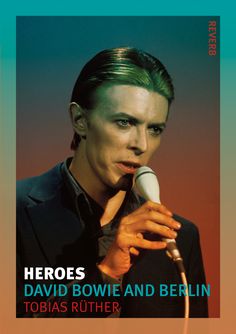 In 1976 David Bowie left Los Angeles and the success of his celebrated albums Young Americans and Station to Station and settled in Berlin, where he would work on his ‘Berlin Triptych’, the albums Low, ‘Heroes’, and Lodger, which are now considered some of the most critically acclaimed and innovative of the late twentieth century. This is the story of the vital time: of an artist and the city that changed him forever. 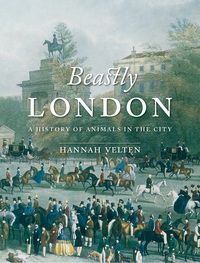 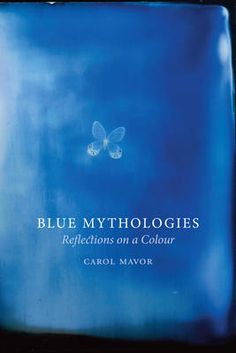 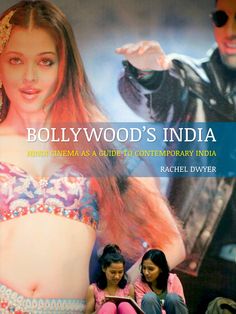 Bollywood movies have long been known for their colourful song-and-dance numbers and knack for combining drama, comedy, action-adventure and music. The strikingly illustrated 'Bollywood’s India' examines Hindi cinema's depictions of everyday life in Indian society and asks what they reveal about India as a nation. This illuminating book argues that Bollywood's interpretations of India over the last two decades are a reliable guide to understanding the nation’s changing hopes and dreams. 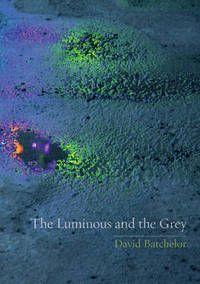 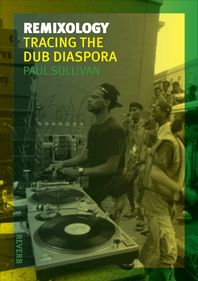 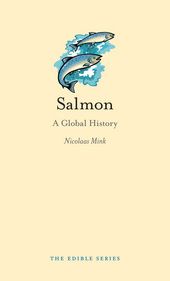 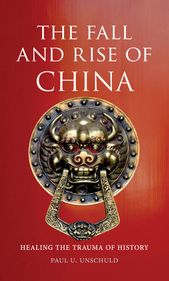 Product display page for The Fall and Rise of China by Paul U. Unschuld 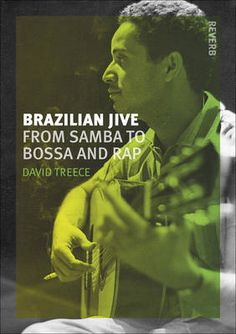 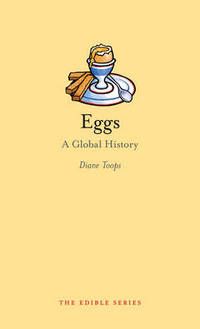 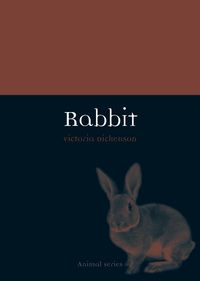