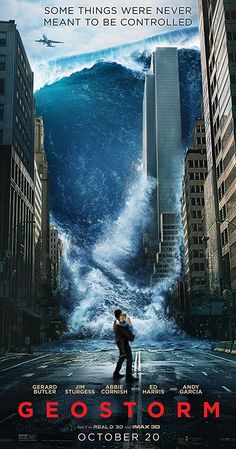 When the network of satellites designed to control the global climate start to attack Earth, it's a race against the clock to uncover the real threat before a worldwide geostorm wipes out everything and everyone. 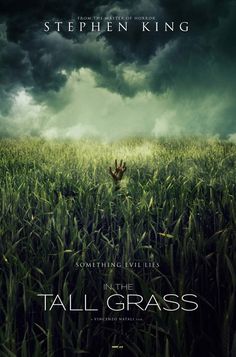 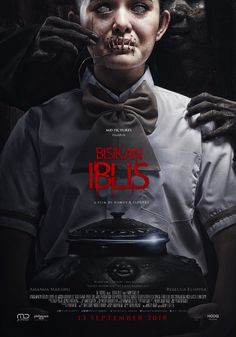 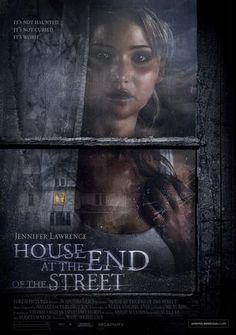 After moving with her mother to a small town, a teenager finds that an accident happened in the house at the end of the street. Things get more complicated when she befriends a boy who was the only survivor of the accident. 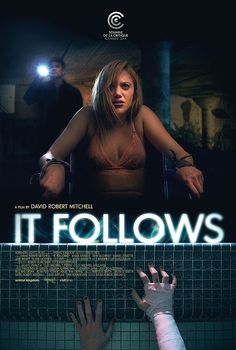 After carefree teenager Jay (Maika Monroe) sleeps with her new boyfriend, Hugh (Jake Weary), for the first time, she learns that she is the latest recipient of a fatal curse that is passed from victim to victim via sexual intercourse. Death, Jay learns, will creep inexorably toward her as either a friend or a stranger. Jay's friends don't believe her seemingly paranoid ravings, until they too begin to see the phantom assassins and band together to help her flee or defend herself. 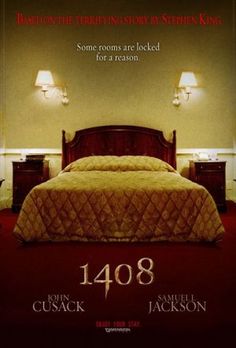 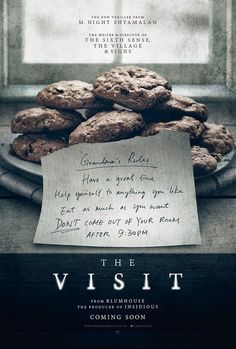 A bunch of new stills have made their way online for M. Night Shyamalan’s upcoming horror/comedy 'The Visit'... Back in January the MPAA gave the film a PG-13 rating for disturbing thematic material including terror, violence, and some nudity and for brief language... Written and yes Directed By: M. Night Shyamalan - The story centers around a a brother and sister who are sent to their grandparents’ remote Pennsylvania farm for a week long trip. Once the children discover that the elderly… 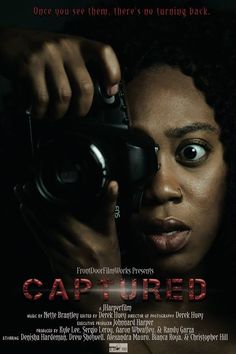 ‘Once you see them, there’s no turning back.’ Captured is a 2017 horror thriller feature film written and directed by Johnnard Harper (Urban Myths; short: Miss Mary Mack). The … 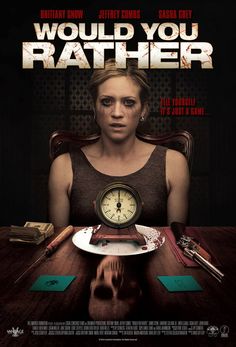 25 Movies For a Hauntingly Hot Date Night In

Halloween is perfect for a romantic movie night in with a significant other. Jumpy thrillers mean more cozying up with a loved one, and we're partial to scary 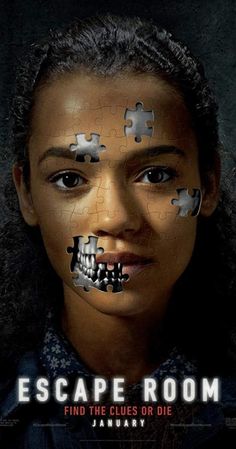 Directed by Adam Robitel. With Taylor Russell, Logan Miller, Jay Ellis, Tyler Labine. Six strangers find themselves in a maze of deadly mystery rooms and must use their wits to survive. 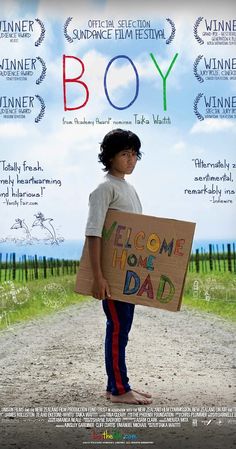 Set on the east coast of New Zealand in 1984, Boy, an 11-year-old child and devout Michael Jackson fan, gets a chance to know his absentee criminal father, who has returned to find a bag of money he buried years ago. 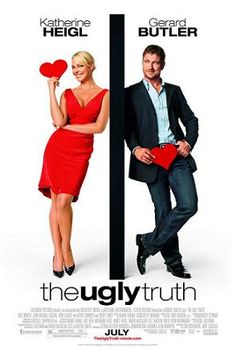 Twenty-one of the most beloved movies that the critics hated

Twenty-one movies you loved that the critics hated 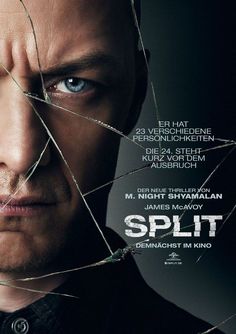 Three girls are kidnapped by a man with a diagnosed 23 distinct personalities. They must try to escape before the apparent emergence of a frightful new 24th. 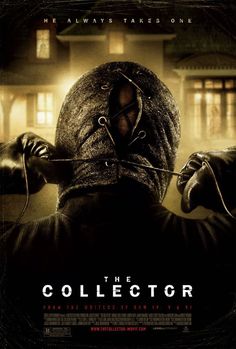 The Collector (2009) is an American horror thriller movie that left me thinking about life and how humans can be our worst nightmares. Director and co-writer Marcus Dunstan (Saw IV … 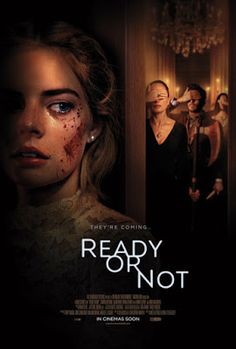 READY OR NOT (2019) - Trailers, Clips, Featurettes, Images and Posters

Trailers, clips, featurettes, images and posters for the horror comedy READY OR NOT starring Samara Weaving. 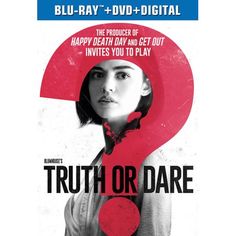 The klatch of college kids spring-breaking in Mexico shouldve left that creepy abandoned mission off their itinerary... because the seemingly innocuous round of quot;Truth or Darequot; that they engaged in there has transformed into an unending curse, and an unshakable demonic entity is making sure that the truths are ever more devastating-and the dares are ever more dangerous! Unnerving shocker from Blumhouse stars Lucy Hale, Tyler Posey, Violett Beane, Landon Liboiron, Nolan Gerard Funk…