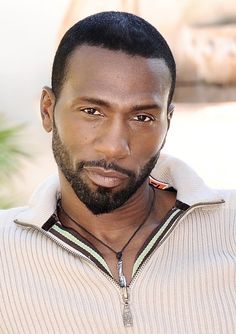 Leon (born Leon Robinson IV), actor and singer.He received critical acclaim for his portrayal of 3 legendary singers: David Ruffin in the NBC miniseries 'The Temptations', Rock 'N Roll pioneer Little Richard in the NBC movie 'The Little Richard Story', and JT in 'The Five Heartbeats'. He has also starred in Cool Runnings, Waiting to Exhale, Above the Rim, Cliffhanger and in Madonna's Like a Prayer music video. He has a daughter with the Real Housewives of Atlanta's Cynthia Bailey. 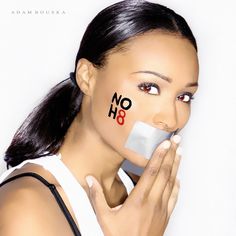 The NOH8 Campaign is a charitable organization whose mission is to promote marriage, gender and human equality through education, advocacy, social media, and visual protest. 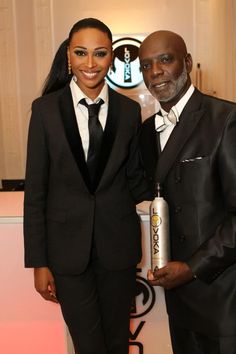 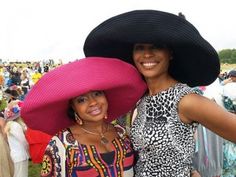 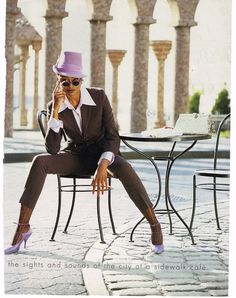 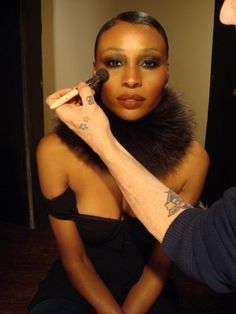 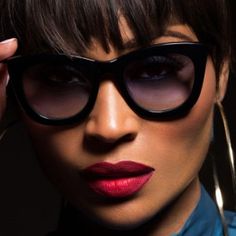 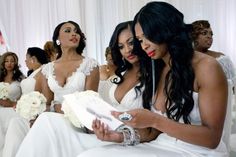 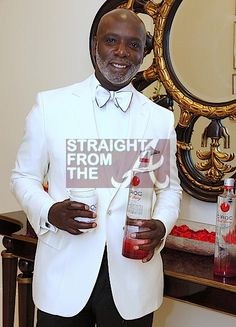 Cynthia Bailey of The Real Housewives of Atlanta and her hubby Peter Thomas celebrated their 1st wedding anniversary last weekend with a huge celebration held at an Atlanta mansion (August 13, 2011… 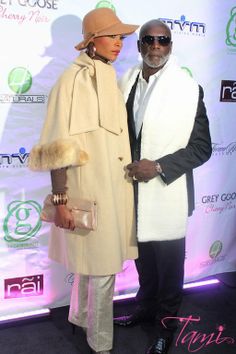 RHOA star Kenya Moore hosted a ‘Forever Relevant’ Costume Party where she asked her fellow castmates to come dressed as a famous iconic legend in film... 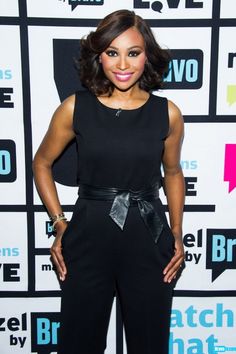 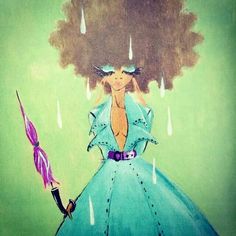 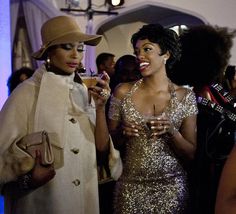 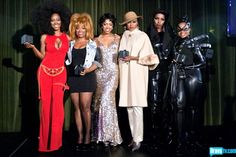 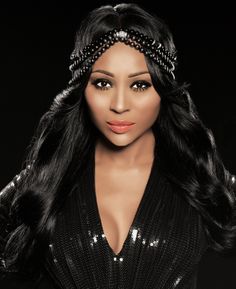 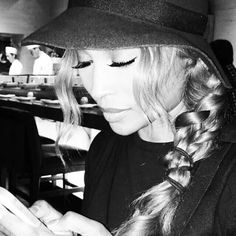 Cynthia Bailey. What a beauty!