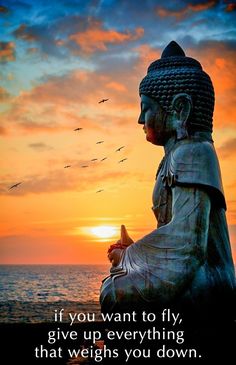 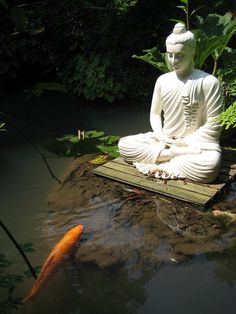 We are shaped by our thoughts; we become what we think. When the mind is pure, joy follows like a shadow that never leaves ~ Buddha 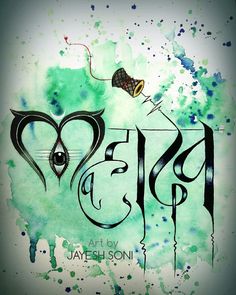 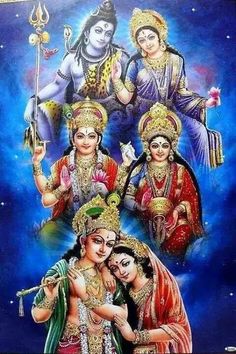 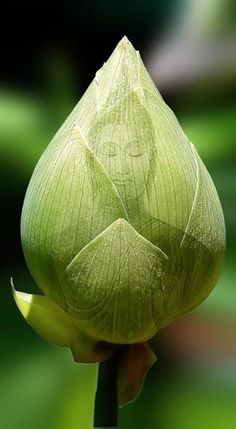 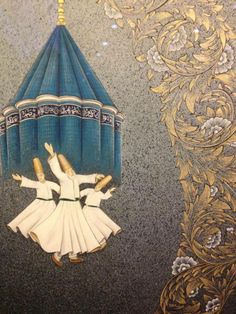 Silence is the language of god, all else is poor translation. - Rumi 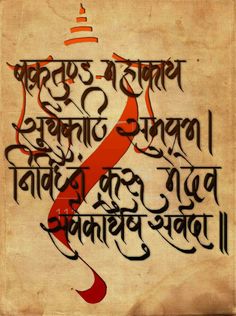 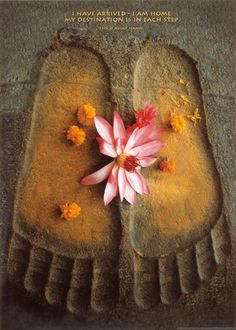 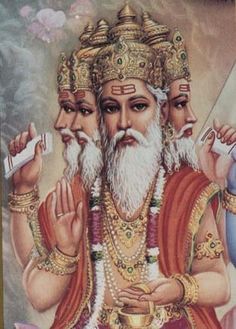 Lord Brahma is known as Creator of the universe, the Supreme Being, the God of Gods and creator of mankind. Brahma is recognized as the four-faced God, although only three faces can be seen. As the whole universe evolves out of water, he carries water in a water pot. One hand bestow grace His four hands represent the four directions, symbolizing that Lord Brahma is the omnipresent and the omnipotent.His consort is Saraswati. 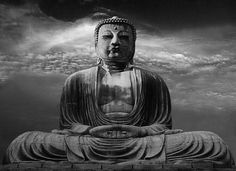 Sharing our knowledge we can empower and enlighten each other, healing and spreading peace @TheSheSessions 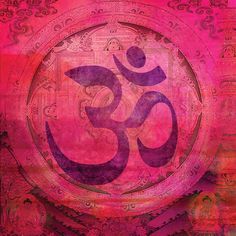 If there is a heart that beats somewhere, you will certainly have its reflection. After all, If You go far from me, I’ll die 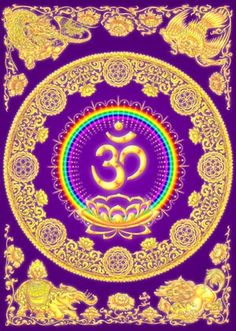 Everything about India and all the colours this country may offer.PeolpeCultureReligionYogaFashionBollywoodTour placesMost of the pictures are taken by me, feel free to reblog it ;) 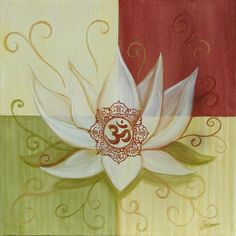 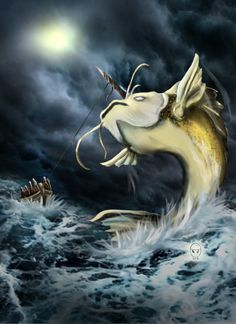 Matsya Avatar In Hindu mythology there are four eras [yuga] – Satya yuga, Treta yuga, Dwapara yuga and Kali yuga. Each Yuga is supposed to be a day for Lord Brahma. One day of Lord Brahma is 4320 million human years. After the end of every yuga Lord Brahma goes to sleep. The power of Lord Brahma’s creation comes from the Vedas. When Lord Brahma sleeps there is no creation and the universe comes to an end. Lord Vishnu is the God of Preservation. Whenever the earth was in danger and when evil… 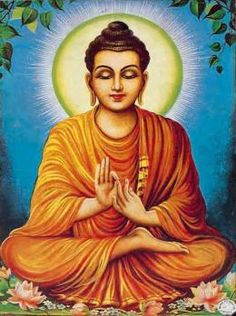 Siddhārtha Gautama aka. The Buddha, page 1

Siddhārtha Gautama aka. The Buddha, page 1 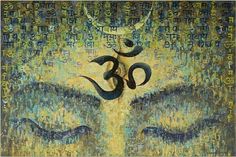