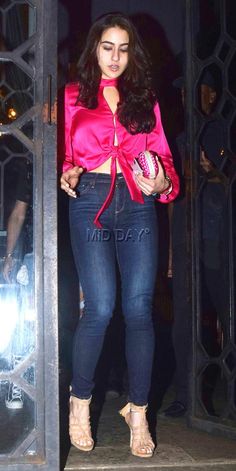 Bollywood newbie and daughter of actors Saif Ali Khan and Amrita Singh, Sara Ali Khan made heads turn with her casual avatar as she was spotted exiting a restaurant in Bandra. We have pictures 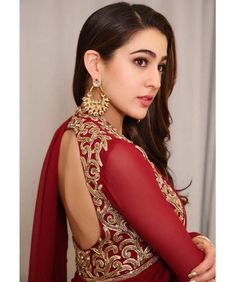 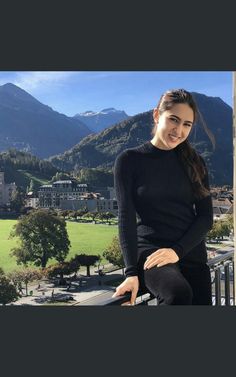 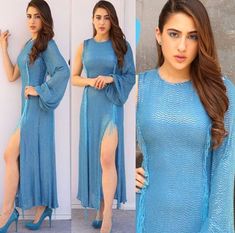 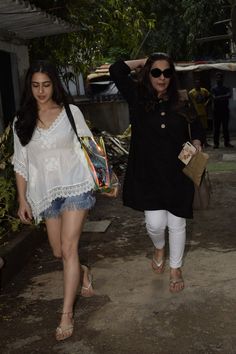 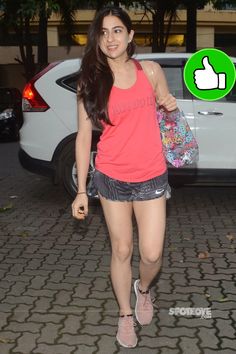 It’s not easy to be high on fashion, 24/7. The prying eyes of style police can be a task to handle all the time. So, did our B-Town ladies managed to keep to stylish? 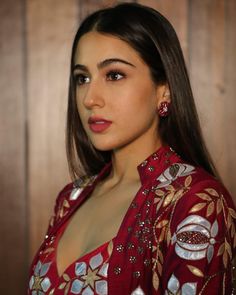 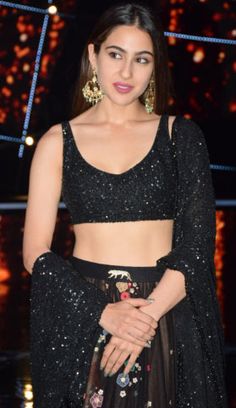 The much awaited Kedarnath trailer has been unveiled and needless to say that Abhishek Kapoor s ambitious venture has ticked all the right boxes. It looks impressive and gives you goosebumps while watching. 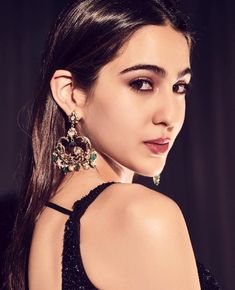 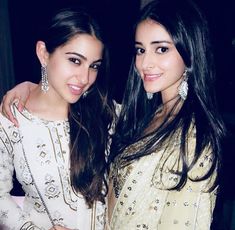 With a plethora of Diwali parties hosted by several bigwigs of Bollywood, namely, Karan Johar, Ekta Kapoor, Shilpa Shetty Kundra and several others, one gets bombarded with zillions of pictures of these Bollywood stars posing at the party. Here are some of those special and viral moments that were captured by celebs on their social media handles from this year s Diwali Parties. All Pictures: Celebrity Instagram accounts 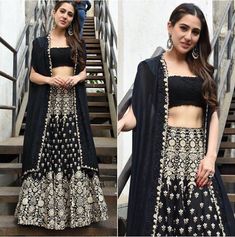 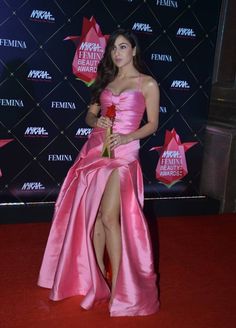 Sara Ali Khan, Sonal Chauhan and Daisy Shah outside their gym in Bandra

Sara Ali Khan, Sonal Chauhan and Daisy Shah were spotted at their gym in Bandra, Mumbai. We have pictures 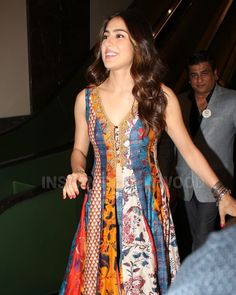 Instant Bollywood on Instagram: “The ever so gorgeous Sara clicked at an event today. . . #saraalikhan #saraalikhanpataudi”

34.3k Likes, 52 Comments - Instant Bollywood (@instantbollywood) on Instagram: “The ever so gorgeous Sara clicked at an event today. . . #saraalikhan #saraalikhanpataudi” 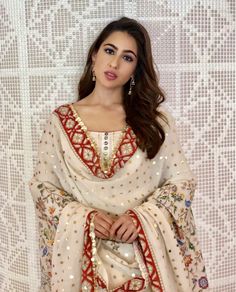 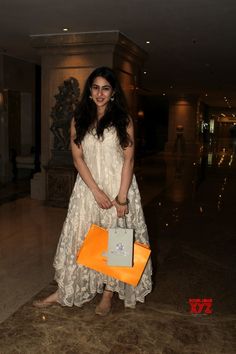