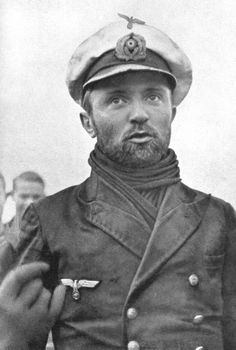 Kapitänleutnant Günther Prien, returning to Germany after sinking HMS Royal Oak. The "Bull of Scapa Flow" would receive the Knights Cross of the Iron Cross for his actions, and U-47 would go on to sink 30 more ships and damage 8 more under his leadership, making it one of the most successful U-boats of the war. Like most U-boat crewmen of the Kriegsmarine, Prien and U-47 did not survive the war. They disappeared in March of 1941 off the coast of Iceland. 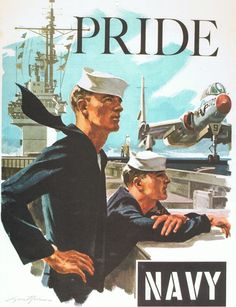 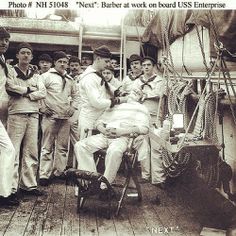 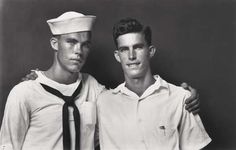 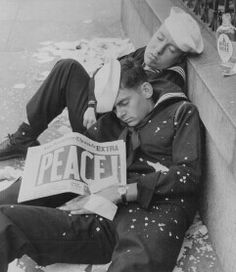 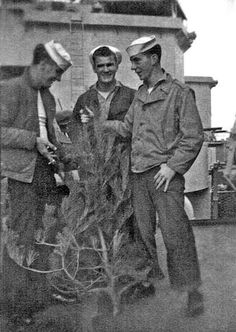 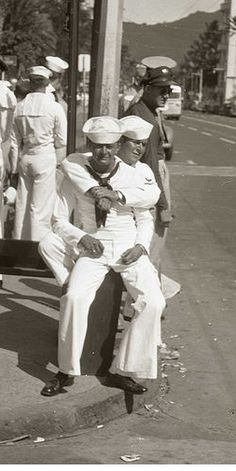 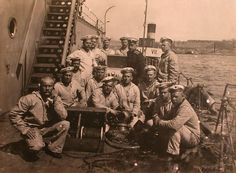 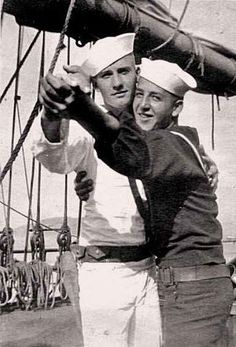 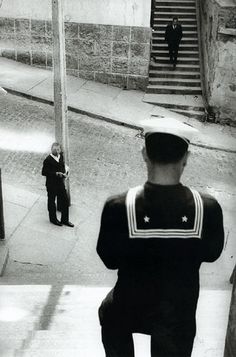 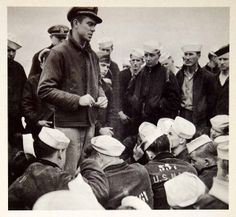 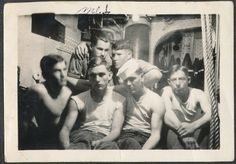 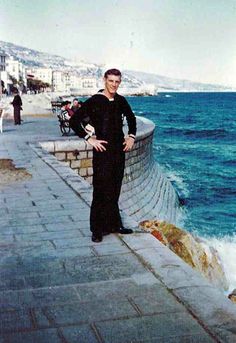 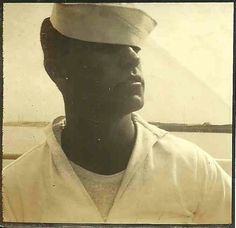 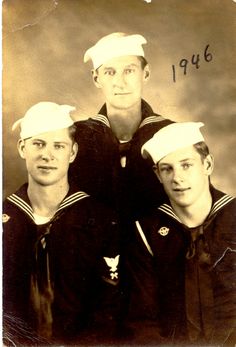 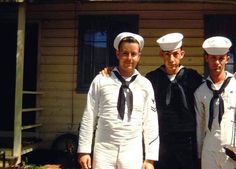