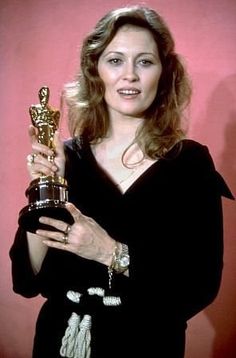 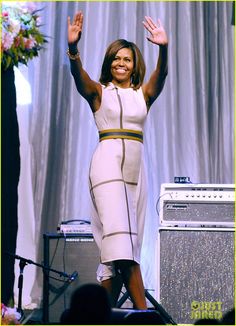 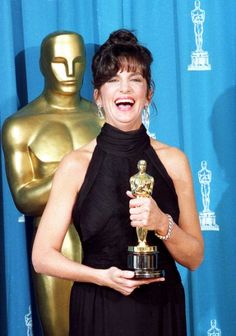 Where Are They Now: Oscar Winners

Winning an Oscar is an honor that lasts forever. Any actor who receives one has the words "Academy Award Winner" permanently added to the front of ... 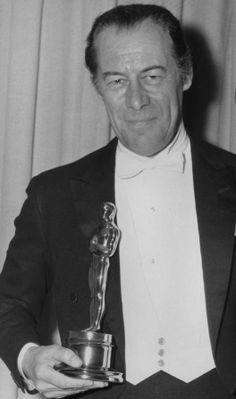 Rex Harrison won The Academy Award for Best Actor for My Fair Lady in 1964. 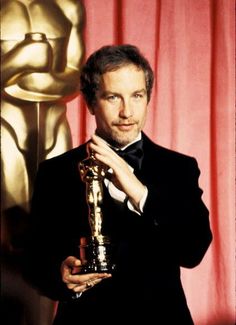 Carl Lee Hailey is a heartbroken black father who avenges his daughter's brutal rape by shooting the bigoted men responsible for the crime as they are on their way to trial. He turns to Jake Brigance, an untested lawyer, to defend him. Brigance struggles to believe that he can get Hailey acquitted in this small, segregated Southern town, given Hailey's race and the deliberate nature of his crimes, but Carl has unshakable faith in him. 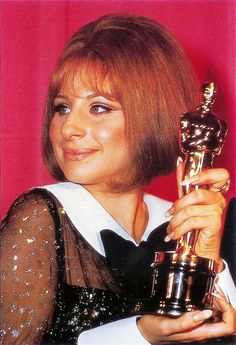 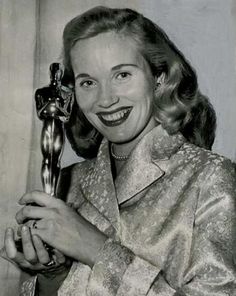 Eva Marie Saint with Oscar for On the Waterfront 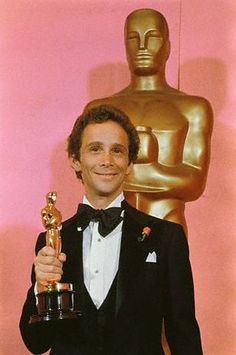 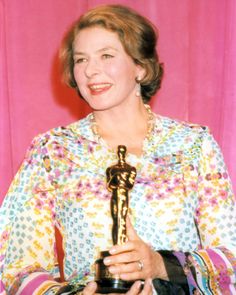 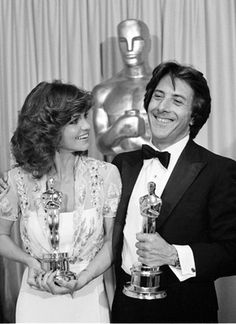 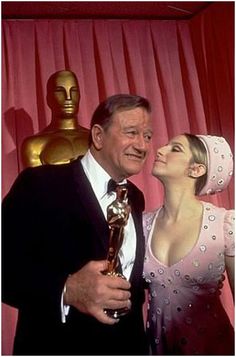 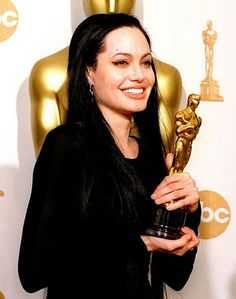 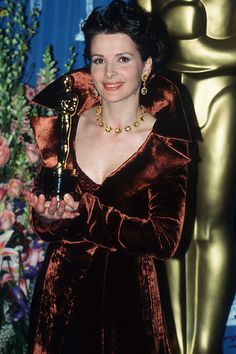 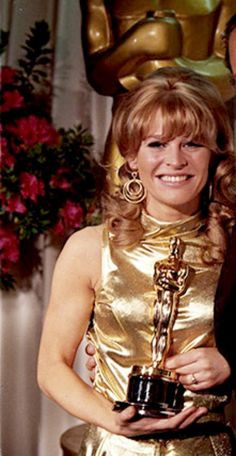 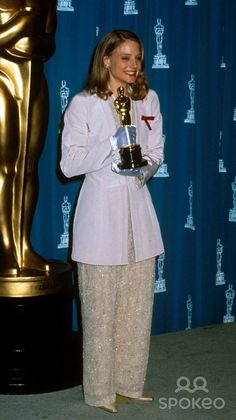 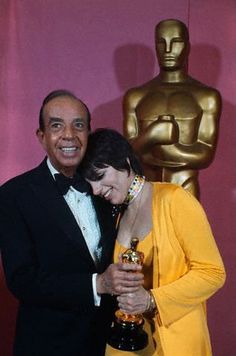 Liza with a Z

Liza and Vincente Minnelli at the Academy Awards in 1973