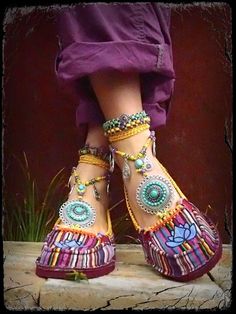 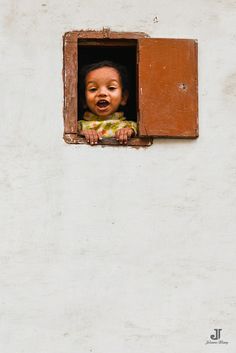 out of the window 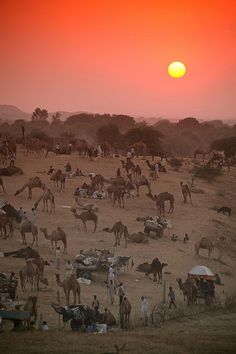 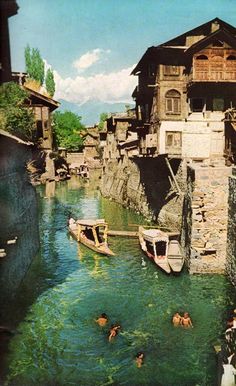 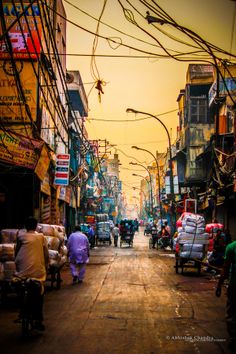 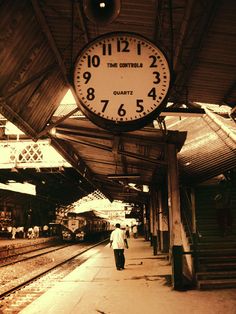 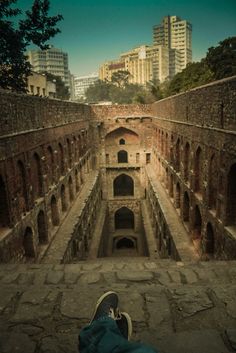 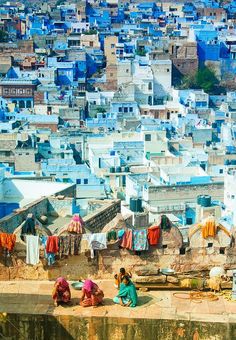 Jodhpur is the second largest city in the state of Rajasthan, India. International music festival held annually during October at Mehrangarh Fort. Founded in 1458 as the site of Rao Jodha's new capital — hence the name, Jodhpur — the city has grown around it, and in the 500 years that have passed the fort has never been taken by force.

how to drape a tamil pinkosu style sari

Sari Safari. A virtual textile tour through the world of the Indian Sari 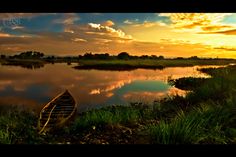 The Awaited Journey by ThauChengCha on DeviantArt

Location :- Kampur, Assam (India) Thanks to "j2kitty" for the Deviation Title.... Please take a look at my other works on the same location on same day.... The Awaited Journey 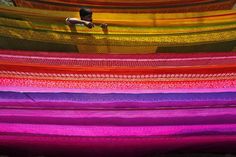 In today's pictures, a worker in India hangs up a sari, a model prepares to walk the runway in New York, children at a refugee camp in China get a lesson, and more. 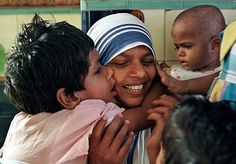 Volunteering with Missionaries of Charity

Lifeline of the Nation: India promises to upgrade its rail network 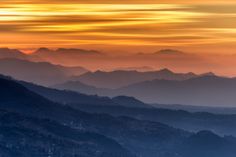 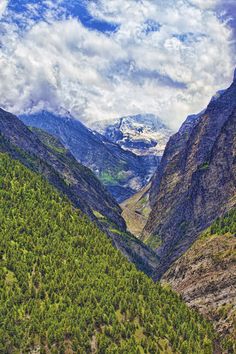 Himachal Pradesh - Where the hills meet 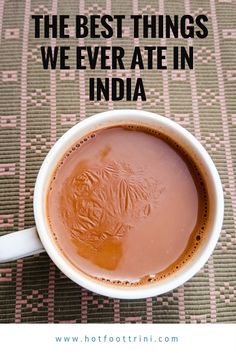