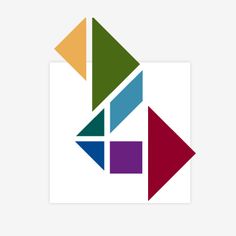 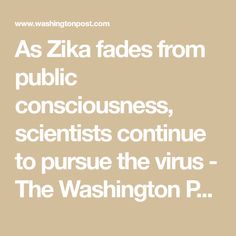 As Zika fades from public consciousness, scientists continue to pursue the virus

Their focus is on understanding transmission and developing and a safe, effective vaccine. 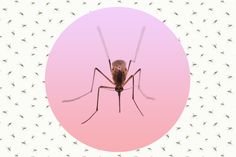 A new report from the CDC shows the risk of birth defects from the Zika virus based on what trimester pregnant women are infected. 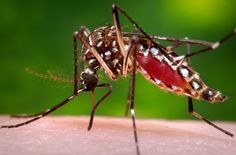 El Niño on a warming planet may have sparked the Zika epidemic, scientists report

A new disease model produced an unusually high disease transmission potential in the tropics for the year 2015, including in Colombia and Brazil, the countries hit hardest by Zika. 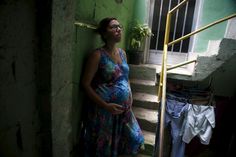 In the 1960s, an outbreak of rubella virus expanded women’s access to abortion in the United States. Could Zika do the same in Latin America? 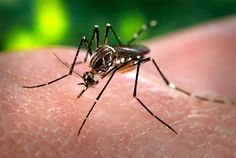 Not everyone in Florida welcomes the use of genetically modified mosquitoes to combat Zika. Will attitudes shift if the virus starts proliferating? 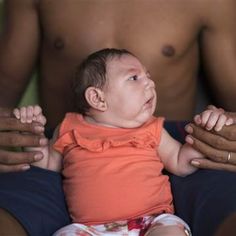 Zika still an emergency, just a different kind, WHO Says

The change in status from a public health emergency of international concern to a longer-term problem is not a "downgrade" a top official said.

The latest on Zika, including insight into the epidemiology of the virus and news on vaccine development. 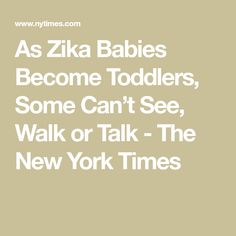 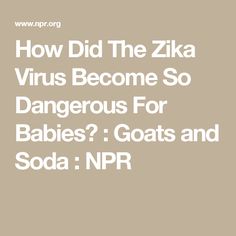 How Zika Became So Dangerous For Babies

For decades, Zika had been relatively innocuous. In 2015, that changed. A new study unravels the mystery of what caused thousands of cases of microcephaly. 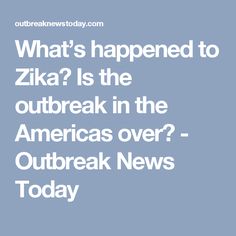 What’s happened to Zika? Is the outbreak in the Americas over? - Outbreak News Today

In early 2015, a mosquito borne virus that few people heard of began it’s spread through the immunologically naive population of Latin America and the Caribbean. In 2016, 5,102 cases were reported in the U.S., including 224 locally acquired. There were 36,079 cases reported in U.S. territories. So far in 2017, the numbers are down […] 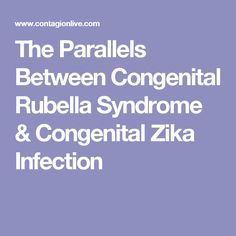 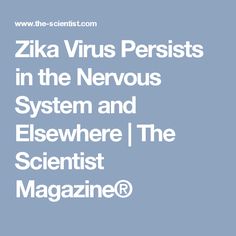 Zika Virus Persists in the Nervous System and Elsewhere 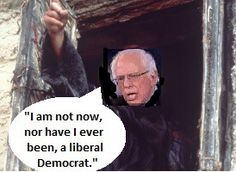 [NOTE: This post originally appeared on the Huffington Post contributor platform, though only for a few hours. :) #cantkeepanastywomandown] If you’re as sick of hearing this gaslighting bullshit as I… 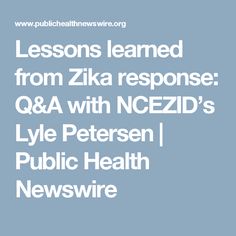 Lyle Petersen, MD, MPH, director of the Division of Vector-Borne Diseases at CDC's National Center for Emerging and Zoonotic Infectious Diseases, shares an 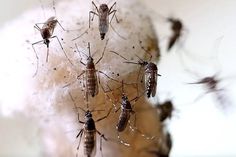 America’s Next Defense Against Zika and Other Foreign Invaders