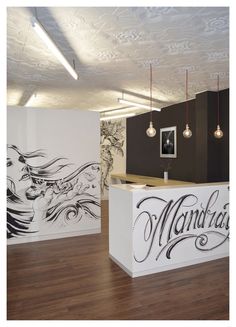 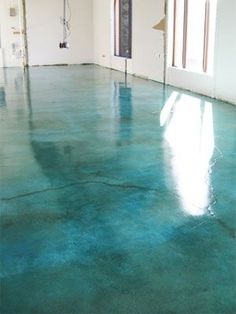 If this is your first visit, please ‘Like’ us on facebook and SHARE THIS PAGE with your fb friends so you don’t miss out on daily DIY ideas & inspirations! I lived in a concrete loft a few years ago that had beautifully stained concrete floors. I loved how they were minimalist and gave the […] 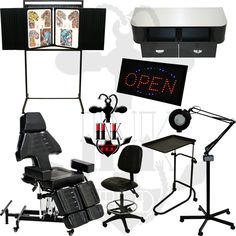 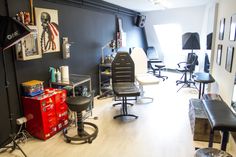 We found another gem of Budapest’s tattoo scheme on the fifth floor of Publikus’ former building. Fatum Tattoo opened last December and represents a very special personality in its own universe of uncompromising self-expression: well-lit, diverse rooms, waiting room with PlayStation, and an awesome team that often resembles a preschool group according to Dezső Marianna captain who we knew before from Telep. We checked out the parlor, but none of us got inked this time. 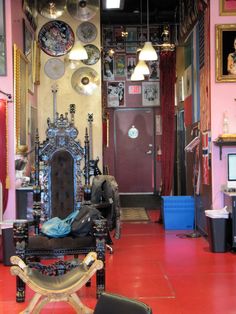 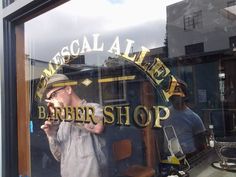 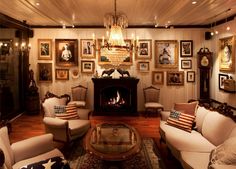 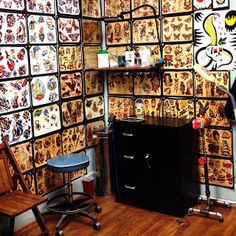 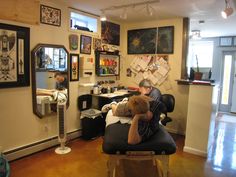 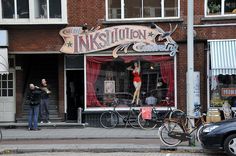 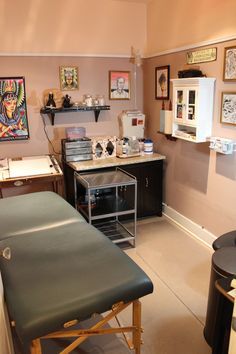 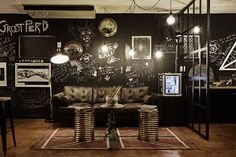 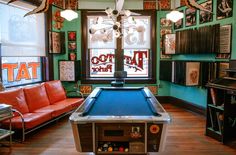 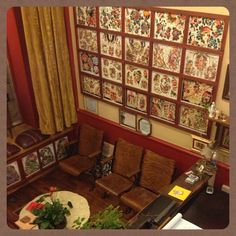 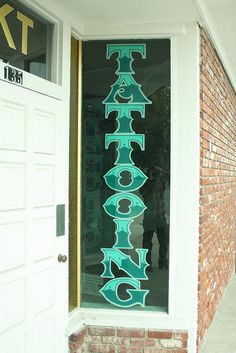 Dusty Signs is founded by Dan, a 3rd generation traditional sign painter from Minneapolis Minnesota. The signs are incredibly done, if you have love for typography and art you know the value of these signs being done by hand, it's just amazing.