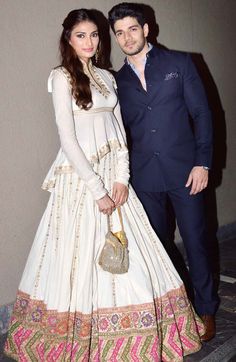 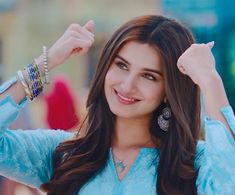 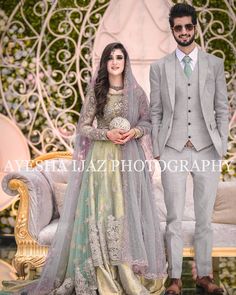 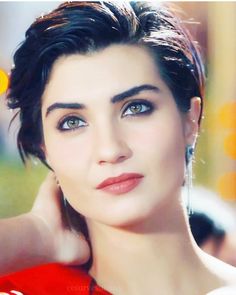 Elle Fanning may be riding high off of the excitement of promoting her upcoming film, Maleficent. But the 16-year-old actress appeared to be looking a little blue on Wednesday. 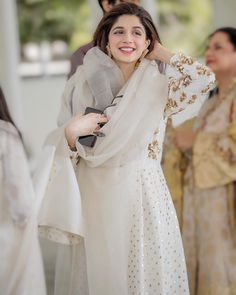 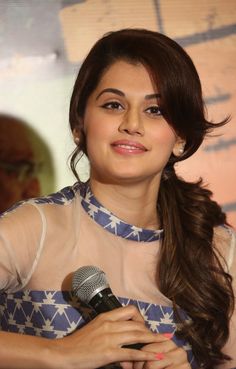 Actress Tapsee Pannu has cut down on her Telugu projects for now as is currently doing just one film titled “Ghaazi”. “Right now unfortunately I am doing only one Telugu film, and that’s ‘Ghaazi’. It’s a film both my co-star Rana Daggubati and I are very proud of,” says Tapsee, adding that she’s on the … Continue reading "‘Ghaazi’ is Tapsee’s Only Telugu Project for now" 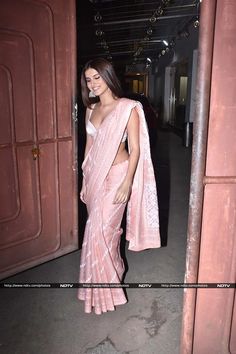 Actress Tara Sutaria was spotted at a screening of her new release Marjaavaan, which also stars Sidharth Malhotra. 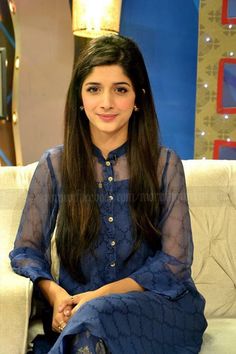 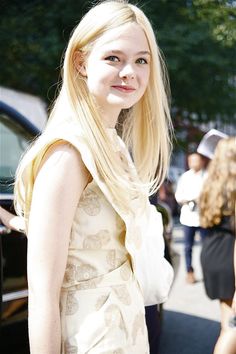 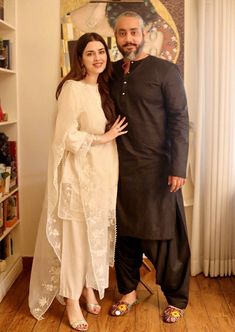 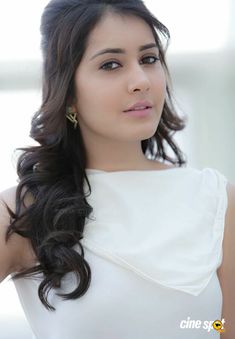 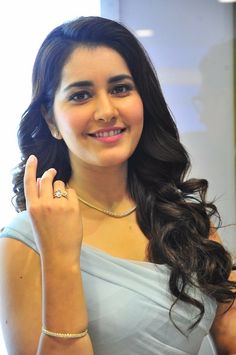 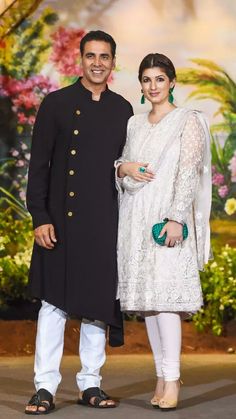 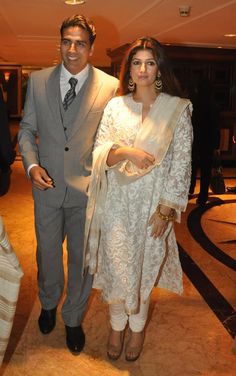 Legendary Actor Rajesh Khanna\'s Statue Was Unveiled In Mumbai Today. The Statue Will Be Installed At The ‘Walk Of The Stars’ At Bandra Bandstand P 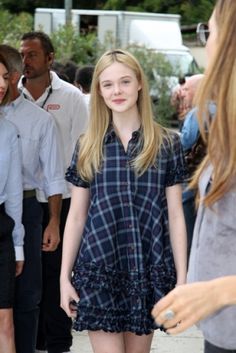