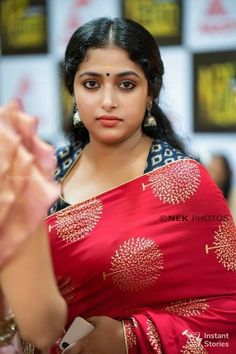 The images are in high quality (1080p, 4k) to download and use them as wallpapers, Whatsapp DP, Whatsapp status, etc. #AnuSithara 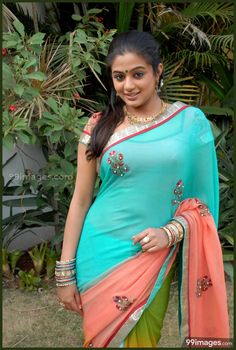 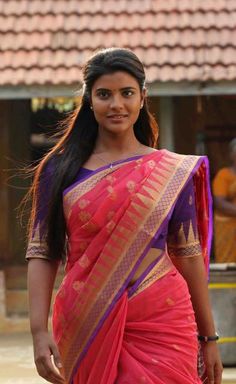 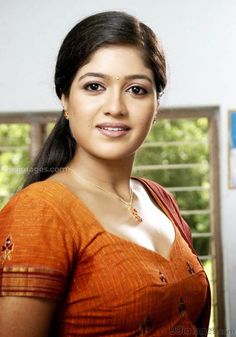 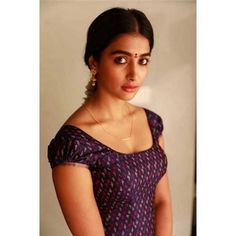 Pooja Hegde from Valmiki Hot Pics Indian Movies Top Gallery, Pooja Hegde is an Indian model and film actress who appears mainly in Telugu and Hindi films. A former beauty pageant contestant, she was crowned as the second runner-up at the Miss Universe India 2010 competition, before going on to make her acting debut in Mysskin's Tamil superhero film Mugamoodi. 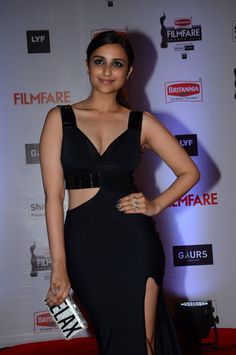 The most stunning beauty looks from the night